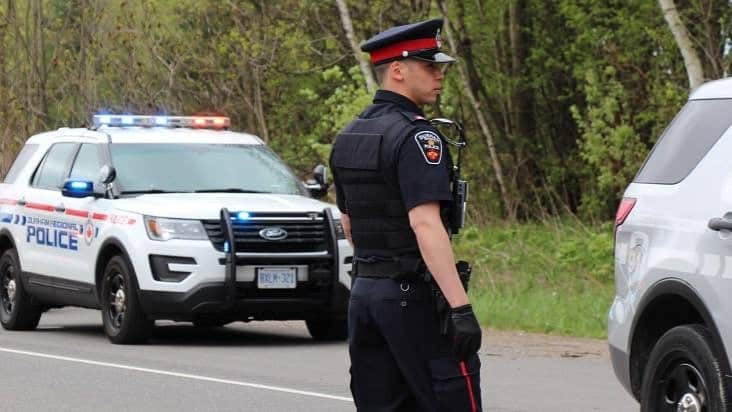 In the first incident, a Markham man, 23, was stopped at Rossland Road and Des Newman Boulevard going 107 km/h in a 60 zone.

Finally, police caught an Ajax woman, 23, speeding at 136 km/h around Taunton Road and Church Street. The posted limit was 70.

All three drivers’ licenses were suspended for 30 days. Their cars have been impounded for two weeks. All face Stunt Driving and Speeding charges. Two of them are also charged with Careless Driving.

These charges come under the new Moving Ontarians More Safely act which came into effect July 1. The law changes the definition of stunt driving to include anyone going 40 km/h over the speed limit when that limit is less than 80 km/h.

Previously, drivers had to exceed 50 km/h over the limit to qualify as stunt driving. The law also increased penalties from a one week suspension to 30 days. If convicted, the drivers could lose their licences for up to three years.