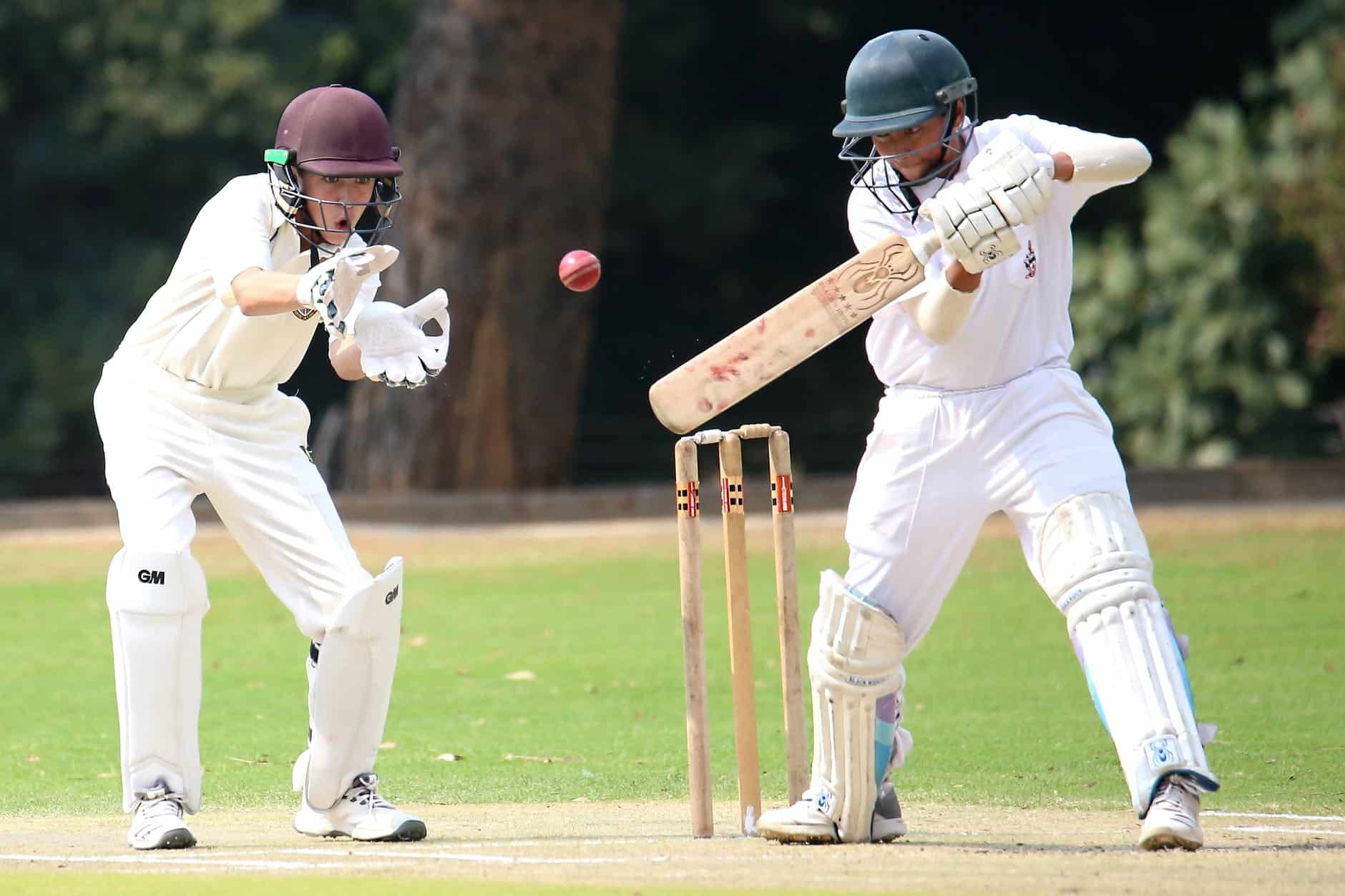 Three dozen tickets were given to Mississauga residents over the past week, for allegedly participating in gatherings banned by the Province’s current stay-at-home order. The 36 individual tickets raises the total in the city to 520 since March 30, when the current stay-at-home order went into effect. A total of 262 charges have been laid against businesses. On Thursday, May 6, a fitness facility that has faced numerous complaints, was issued a Part 3 charge. Two separate, large gatherings were discovered Friday, May 7. A dozen peple were ticketed at a car meet and another 20 at an organized cricket game. Four private residence tickets were handed out as well as one to a business for being open for non-essential indoor shopping.

Current restrictions on gatherings and business openings are in effect until May 20, but it is believed the provincial government is getting ready to extend those orders until June 2.