Two women and one man are facing firearm-related charges in Mississauga.

Peel police say that on Wednesday, May 2 at approximately 4:30 p.m., bicycle officers investigated a vehicle in the Dundas Street East and Wharton Way area.

Police allege they located a loaded 9mm Luger firearm during the investigation. 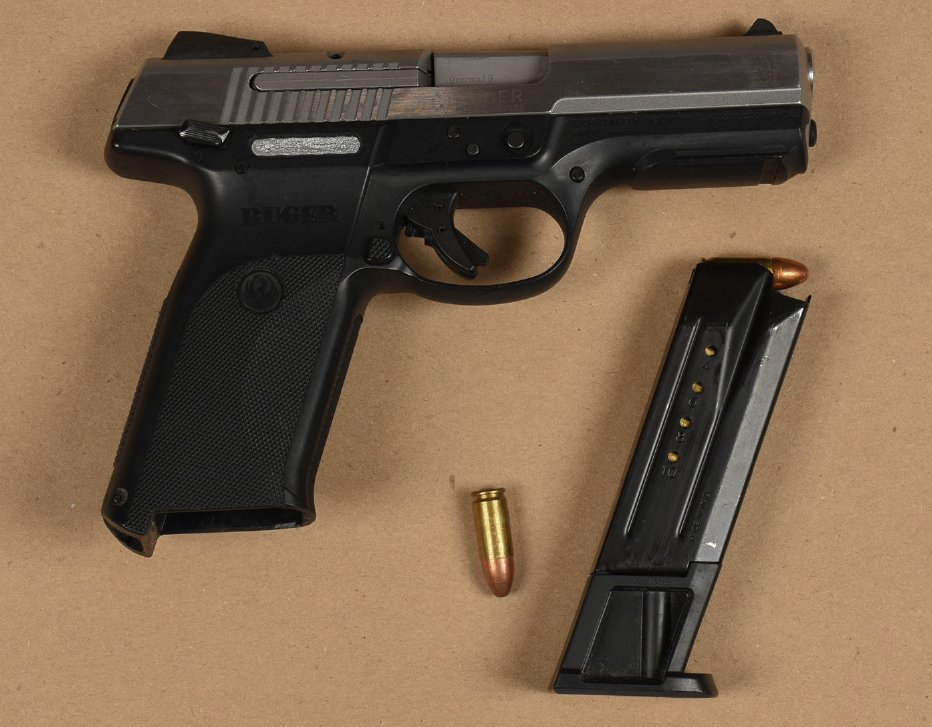 Herrington and Redick were also charged with obstructing a peace officer.

All three of the accused appeared in court on May 3, 2018 for a bail hearing.

Anyone with any information in relation to this incident is asked to contact the 12 Division Criminal Investigation Bureau at (905) 453-2121, ext. 1233.

5 unbuilt projects that could have changed...
Top 5 Chicken on the Rocks in Mississauga
Five fun things to do this weekend that are...
Top 5 chicken sandwiches in Mississauga
5 fun ways to make the most out of your...
END_OF_DOCUMENT_TOKEN_TO_BE_REPLACED