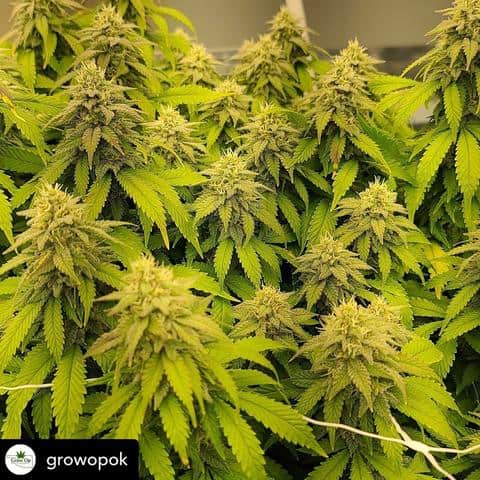 Investigators from the Durham Police’s Drug Enforcement Unit were investigating a property in Newtonville, which is east of Newcastle in the municipality of Clarington,

Four licenses had been issued for plants to be grown indoors at the property, with each license allowed four marijuana plants. Following the execution of a search warrant, officers seized 1,024 plants.

Hui Chen, 52, Jin Chen, 59, both of Clarington and Wen Zheng, 63, of Markham are charged with: Unauthorized Possession of Cannabis and Cultivate Not in Dwelling House under the Cannabis Act. They were released on Undertakings.