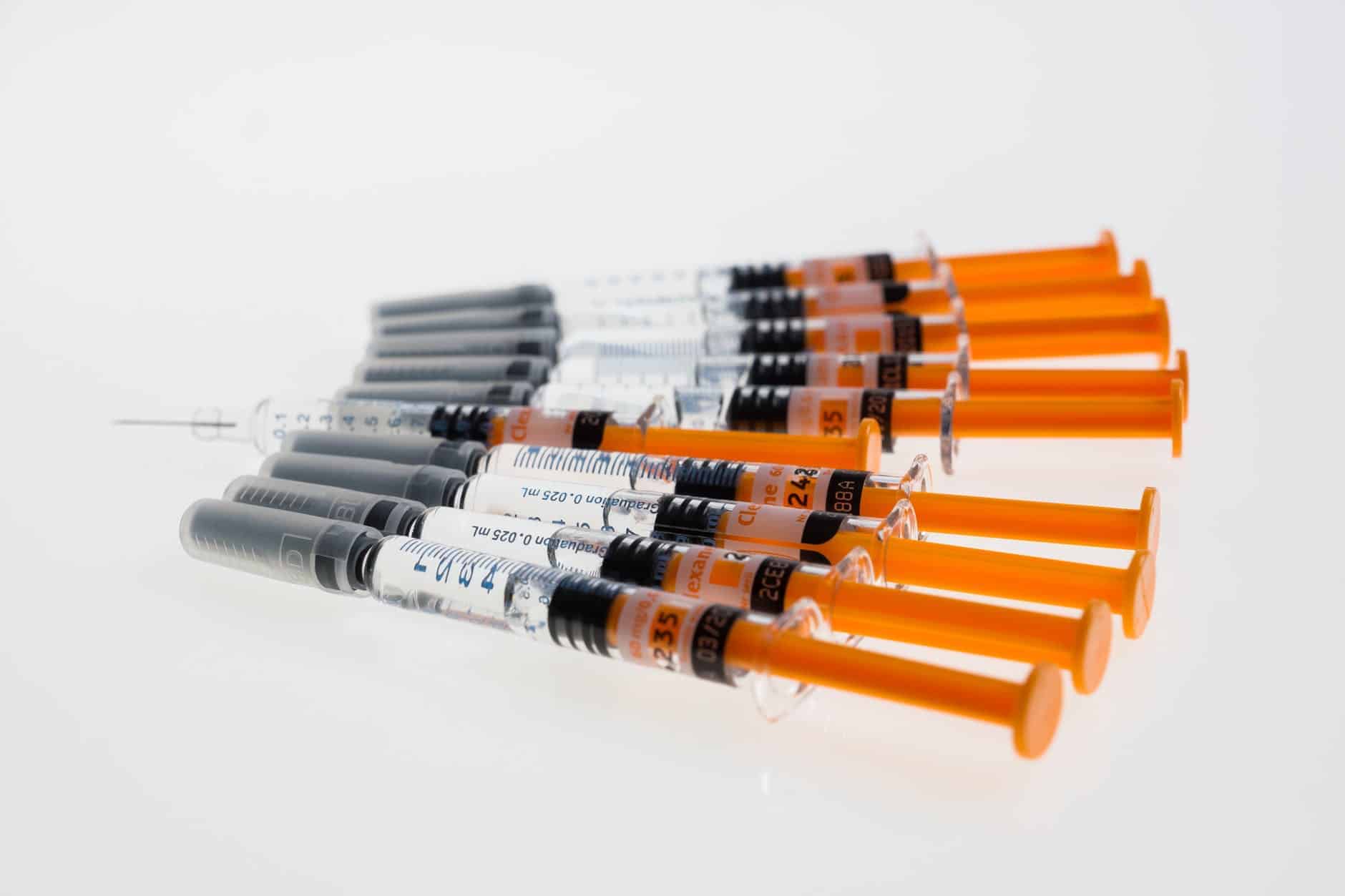 Ontario’s health minister says the government is pleased to see thousands of people sign up for COVID-19 vaccines on the day eligibility opened to all adults in virus hot spots.

Christine Elliott says more than 73,000 appointments were booked between 8 a.m. and 10 a.m. EDT, despite the frustrations described by some social media users.

Residents 18 or older living in 114 hot spot neighbourhoods were able to start reserving appointments this morning, but some reported difficulty and confusion with the process.

Some say they logged on early in the day but still came up empty, as the provincial site showed tens of thousands of users in the queue minutes after bookings opened.

Others reported technical errors with the site itself.

Elliott says the province’s online booking system “held up” during the surge of interest, and people in eligible areas having issues should try to book again.

“You will get an appointment, but I am sorry about the problems people are having now,” Elliott told reporters Monday.

This week and next, the province will send half its vaccine supply to the hot spot areas, based on recommendations from the government’s science advisers.

Adults in some neighbourhoods had already been able to make vaccine appointments, but not through the province’s online booking portal.

One Toronto-area region said on the weekend it would open up more bookings for those who live or work in hot spots starting Tuesday, but warned it was limited by supply issues.

“Due to a vaccine shortage, York Region is not booking those between the ages of 18 and 34 who live in high priority communities and residents age 50-59. These groups can book through the provincial booking system soon,” York Public Health said in a statement.

Eligibility expands further across Ontario on Thursday, when online bookings open up to all residents aged 50 and over.

People with high-risk health conditions and some groups who can’t work from home will also become eligible.

Ontario has said it expects everyone aged 18 and over to be able to book a vaccine appointment by the end of May.

The province reported 3,436 new COVID-19 cases on Monday and 16 more deaths linked to the virus.

The Ministry of Health said 1,925 people were hospitalized with COVID-19, but noted that more than 10 per cent of hospitals did not submit data to the province over the weekend.

There were 889 people in intensive care because of the virus and 611 people on a ventilator.