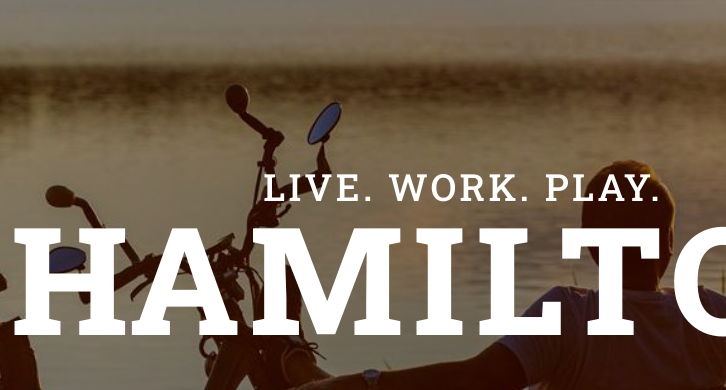 The City of Hamilton has released a beta version of its new $213,900 website and is encouraging residents to provide their feedback on it. (Photo: screenshot of new City of Hamilton website)

The City of Hamilton has released a beta version of its new $213,900 website and is encouraging residents to provide their feedback on it.

The beta version of the new site uses Drupal 9 technology and, according to the city, “demonstrates the new look and feel as well as several of its new features, including a vastly improved search capability, which was the single largest piece of feedback the city received from the consultation phase of the project.”

The city says the new site will provide a better online experience and promote openness and transparency by ensuring information is available and accessible.

Staff will continue to migrate existing website content to the new site over the summer with the full launch scheduled for September.

“As of launch, the beta site will include approximately 50 per cent of the information and will include content that was identified as the highest area of web traffic over the past three years as well as content that represented a revenue-generating service for the city, including transit, parking and water,” according to a media release from the City of Hamilton.

“Content that requires frequent updates, such as new public health clinics, weekly reporting statistics or programs that are paused until the fall will be migrated to the beta site in September just before launch to help avoid significant duplication of efforts as content on both sites will need to be maintained until launch.”

Residents visiting the beta site will be provided an opportunity to give feedback via an online survey.

The beta version of the new website can be viewed at beta.hamilton.ca.