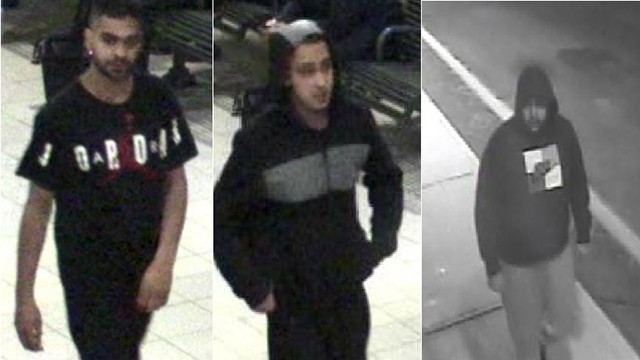 Two men involved in the beating of an autistic man at the Mississauga bus terminal near Square One are going to jail.

Parmvir Singh Chahil and Jaspaul Uppal have each been sentenced to nine months in prison after pleading guilty to aggravated assault earlier this year. They will also face probation for one year, will have to adhere to a 10-year weapons ban and have to submit their DNA to a databank. The two have received credit for the time they have already served in jail.

Another man involved in the attack, Ronjot Singh Dhami, has already been sentenced to one year in prison, two years of probation, the 10-year weapons ban and must also supply his DNA.

The attack was captured on surveillance video when it occurred on March 13, 2018. It showed the three surrounding the victim at the station and then punching and kicking him, before just walking away. The victim received a broken nose and other injuries requiring stitches but has since returned to his normal routine.

The video of the attack was widely viewed on television and social media and helped lead to quick arrests after Peel Police asked the public for assistance. The men were eventually located at their homes in British Columbia after a nation-wide search.