Thorold won’t be selling park to Niagara District School Board 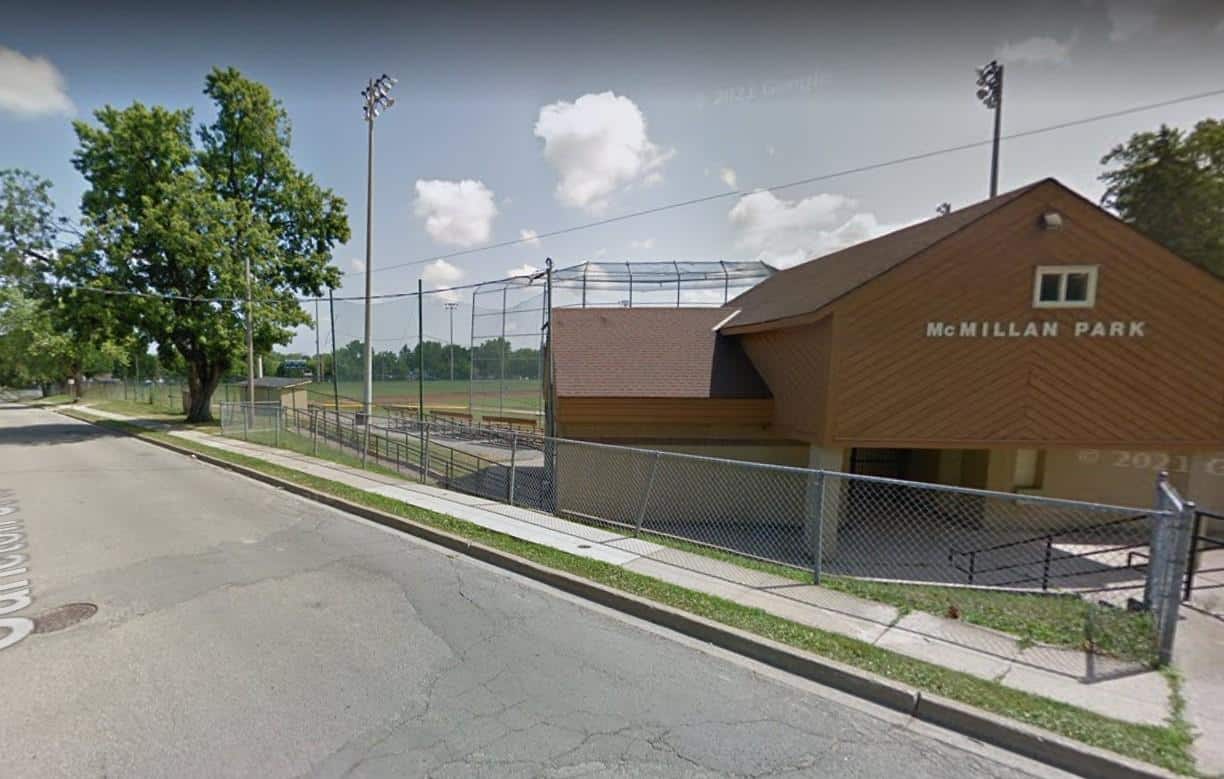 The City of Thorold has driven a stake into any potential sale of McMillan Park to the District School Board of Niagara (DSBN).

The two sides have been negotiating for months, if not longer, as Thorold Secondary School had high hopes of purchasing the Carleton Street North park and building a full-size synthetic turf football field for the school’s sports team.

Even after an extensive letter-writing and video campaign (see below), Thorold was not swayed into selling off the park to the DSBN.

Back on August 30, Thorold City Council shot down what was seen as the DSBN’s final proposal and draft Agreement of Purchase and Sale at a Special City Council Meeting.

However, negotiations still remained open between the two sides.

That seems to have been stopped cold as the city continued to express no interest and the DSBN has now said it is looking to install a turf field at another school.

The issue seemed to split the community, as well. Had Thorold Secondary School been able to build their field at McMillan, the existing splash pad, playground equipment and fencing would have been removed.

What Thorold Secondary School’s proposal (through the DSBN) would have seen was the installation of a full-size synthetic turf football field with state of the art LED lighting and new bleachers. The ball diamond and existing amenities (dugouts, clubhouse and backstop) would remain in their current location.

Also, it’s believed that Thorold was insisting on first right of purchase should the DSBN ever put the site up for sale. However, under the Education Act, school board owned properties have to be offered to a number of other institutions on a pre-set list.

While local municipalities are on that list, they are fairly far down it. In other word, a large group of potential buyers would have to pass before Thorold got a shot at the lands again.

That said, the pitch by Thorold Secondary School students was impressive with an extensive letter-writing campaign and videos, such as the one below.