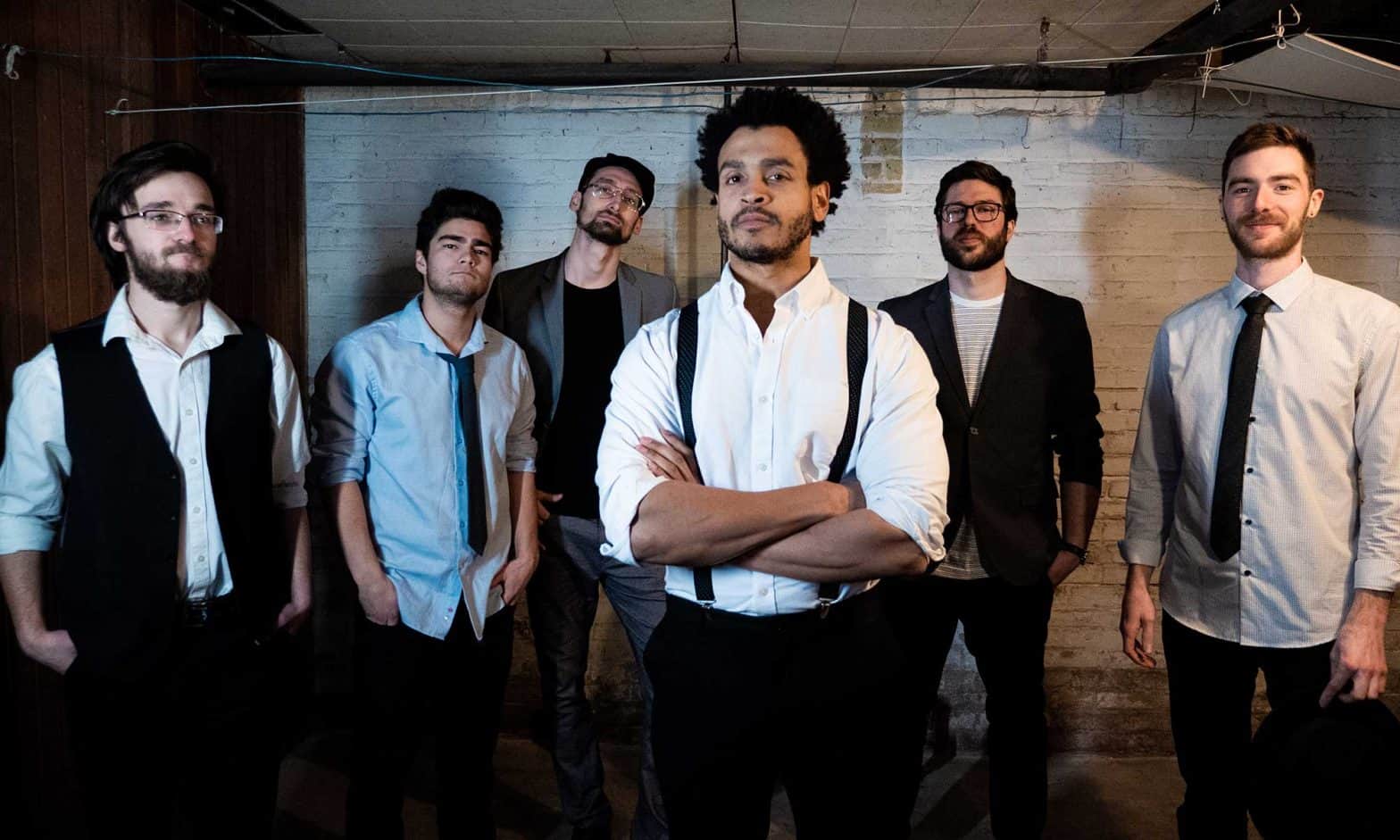 Closing out the Thorold portion of the 13-for-13 Festival is Jérémie and the Delicious Hounds.

All 12 Niagara municipalities, as well as the region itself, have been paired up with a different province or territory for the Canada Games-related 13-for-13 Festival.

In Thorold’s case, they got Manitoba as their partner/entertainment source for their festival and it looks like they got some solid western entertainment for its residents.

While native sons, the Guess Who, of course, weren’t available (Burton Cummings and Randy Bachman are presently on tour), it seem Thorold nonetheless nailed the assignment.

Being held at the Battle of Beaverdams Park (Sullivan Ave) on August 9 from 5 to 9 pm, Thorold’s night will open family-friendly with the Bumbling Bert Magic Show at 5:30 pm.  This is more local entertainment, actually, as Bumbling Bert, aka Robert Presswood, is actually Mississauga-based. These days, his son, Scott has joined the team setting up his own shows as Bumbling Bert 2.0.

“Each time we are invited to be a part of someone’s celebration,  we feel honoured,” said Robert. “Our programs are as silly and hilarious as a clown, but presented in a Magician’s attire. We have more rave reviews than any other entertainers because we’re GREAT at making kids and adults giggle!”

At 6:30 pm, rising Canadian country artist Jade Turner, from Selkirk, Manitoba will be bringing her music on stage.

Recognized for her original songwriting and stunning music videos, the member of Misipawistik Cree Nation has already established a diverse audience attracted to her energetic stage presence and singles like “Somehow Someone,” “Hangover Blues,” and “Worth.”

“In the communities where I grew up, we’re storytellers and we’ve always been storytellers. Country has been a huge part of my life because it’s a storytelling genre,” says the musician.

At 7:45 pm, it’s back to the family entertainment as the Lucky Barber Show with Kyle Sipkens are there for some laughs. The busker-style act features juggling, comedy street show blending classic and modern street theatre with Cigar Box juggling, audience  interaction, Knife Juggling and the big Boots-of-Nails finale.

Closing out the evening at 8:15 pm is Jérémie and the Delicious Hounds, a “new-age fosterers of soul music. They are, however, bringing it with a twist.”

The band is from the old French quarter of St. Boniface, Winnipeg, the largest French speaking population in Western Canada, and they are cementing their identity as bi-lingual artists. 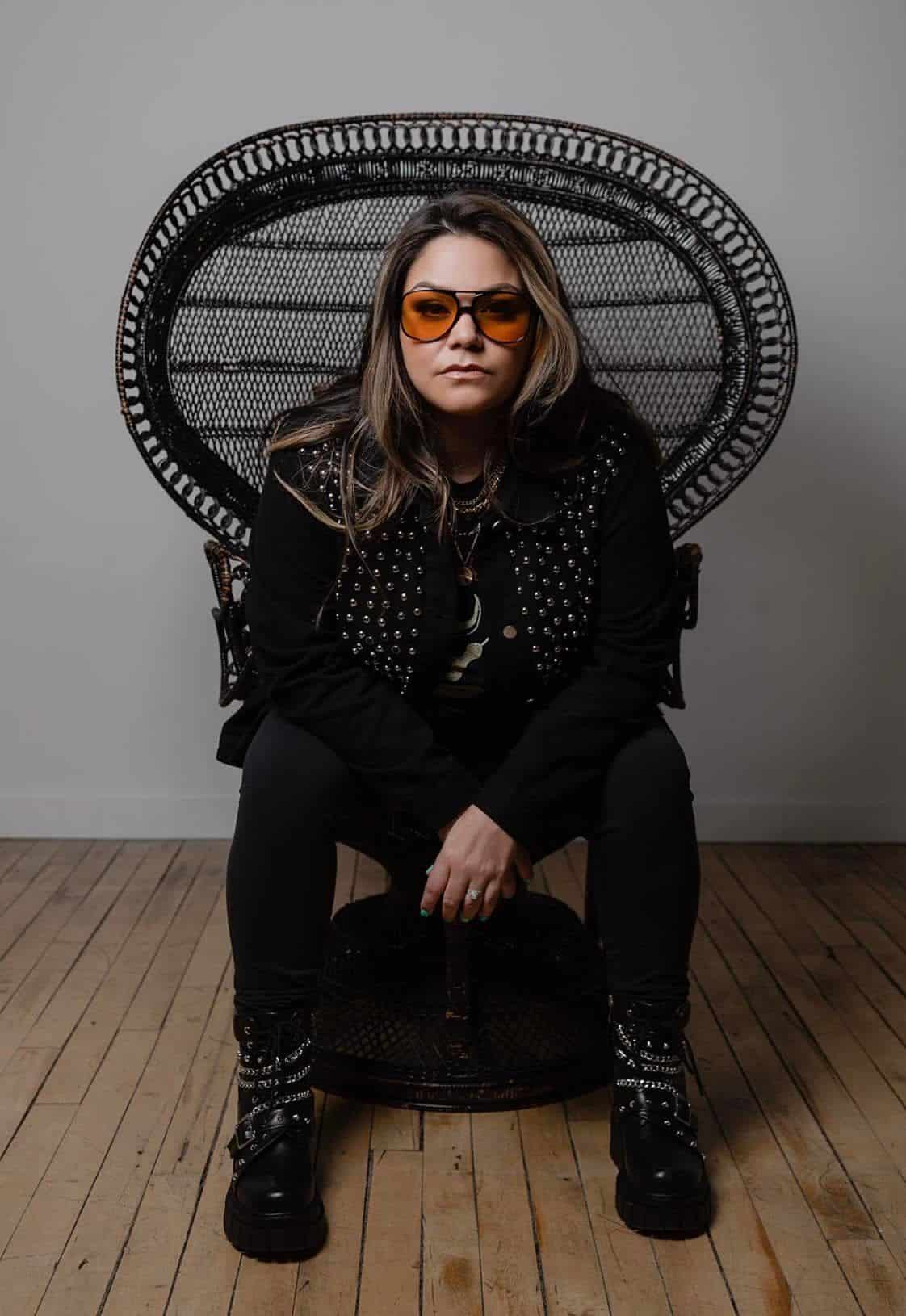 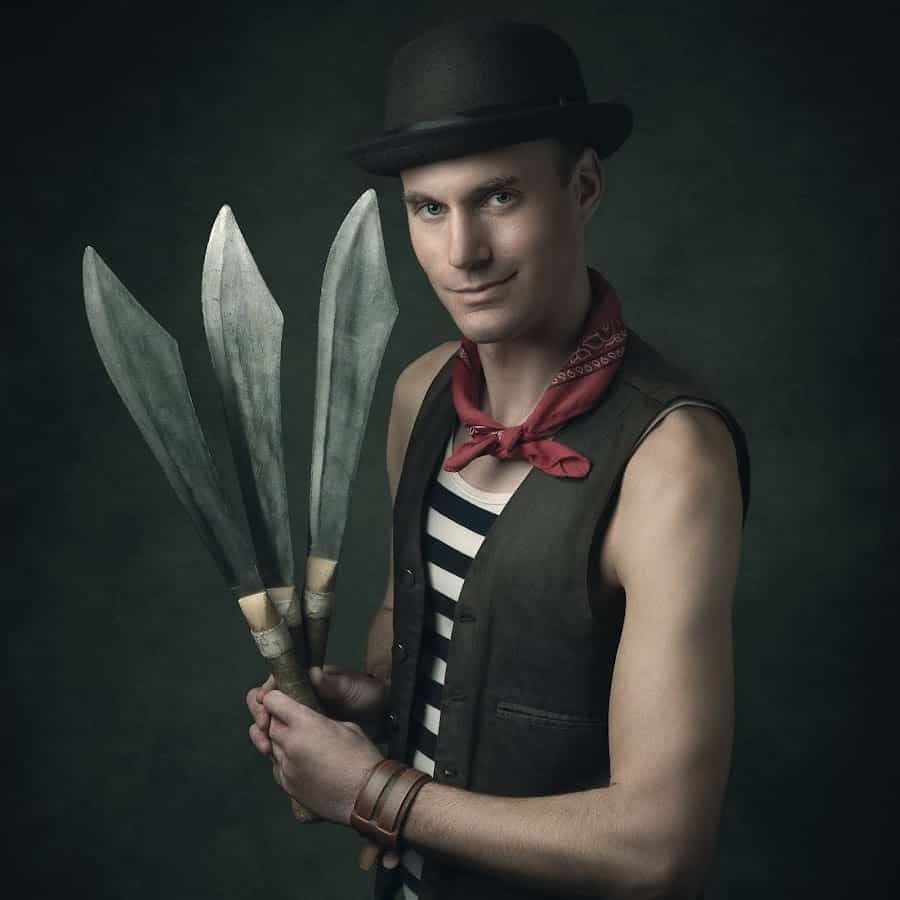 Jade Turner and the Lucky Barber Show with Kyle Sipkens will both be at the Thorold 13-for-13 Festival.