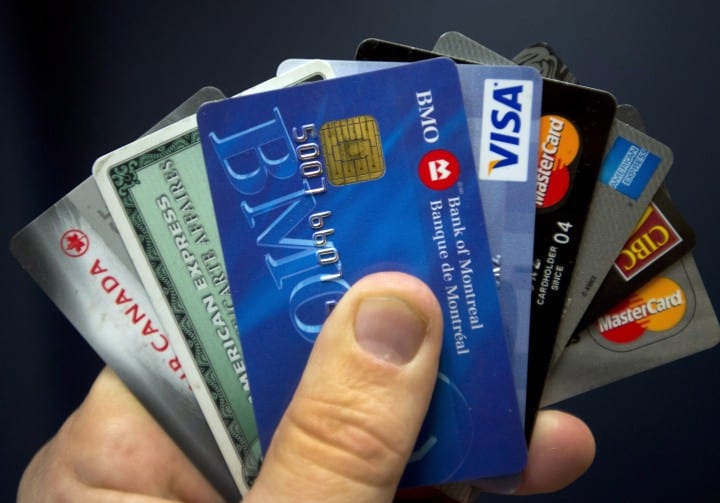 Durham Regional Police have charged a man from Thornhill in their investigation into a string of credit card frauds which racked up $36,000 in purchases.

According to police, their Financial Crimes Unit started to investigate a three-week stretch of fraudulent purchases on a business credit card. Investigators found a man had bought $36,000 worth of goods within that time.

They wrapped their investigation this month with the arrest of a suspect on Jan. 17. Officers arrested the suspect at his home before searching the place and the suspect’s car.

During the raid police claimed to have found unspecified drugs, two prohibited weapons, fraudulently obtained merchandise, a large amount of counterfeit money, and identity documents not in the suspect’s name.

Matthew Bortolus, 42 of Thornhill is charged with a battery of offences including;

He will remain in custody until a bail hearing.