This Year’s Bachelor Canada Grew Up in Mississauga 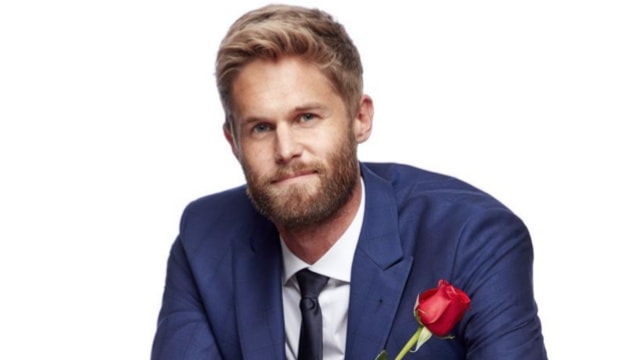 Whether you watch the Bachelor, you’ve heard of it, or you just judge it, you’ve got to admit that the show is wildly entertaining, and it takes a good amount of courage to put your love life (no matter how exaggerated) on national television.

Canada’s new Bachelor is a former MLB pitcher who played for the New York Yankees, the Florida Marlins and the Pittsburgh Pirates throughout his incredible career.

Christopher Adam Leroux was born in Montreal, and he moved to Mississauga at the age of three, where he grew up with his parents and his brother.

According to the W Network, Leroux is kind, loyal, and likes surfing, vintage cars, and playing the piano.

Leroux is ready to put down roots in Toronto after his international career, alongside his dog Cash and someone to share his life with.