This trending Netflix series was partially filmed in Mississauga 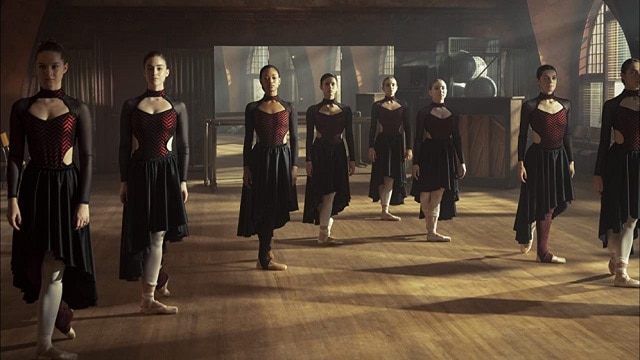 Mississauga is undoubtedly one of the hottest filming locations in the GTA, and it can now add another popular TV series to its long list.

For the most part the show was filmed in a variety of locations in Toronto and in Chicago, where its story is set.

Tiny Pretty Things is based on a book of the same name, and the 10-episode show currently has mixed reviews, with some criticism directed towards it story and writing.

What do you think of the show (if you’ve been watching it)?