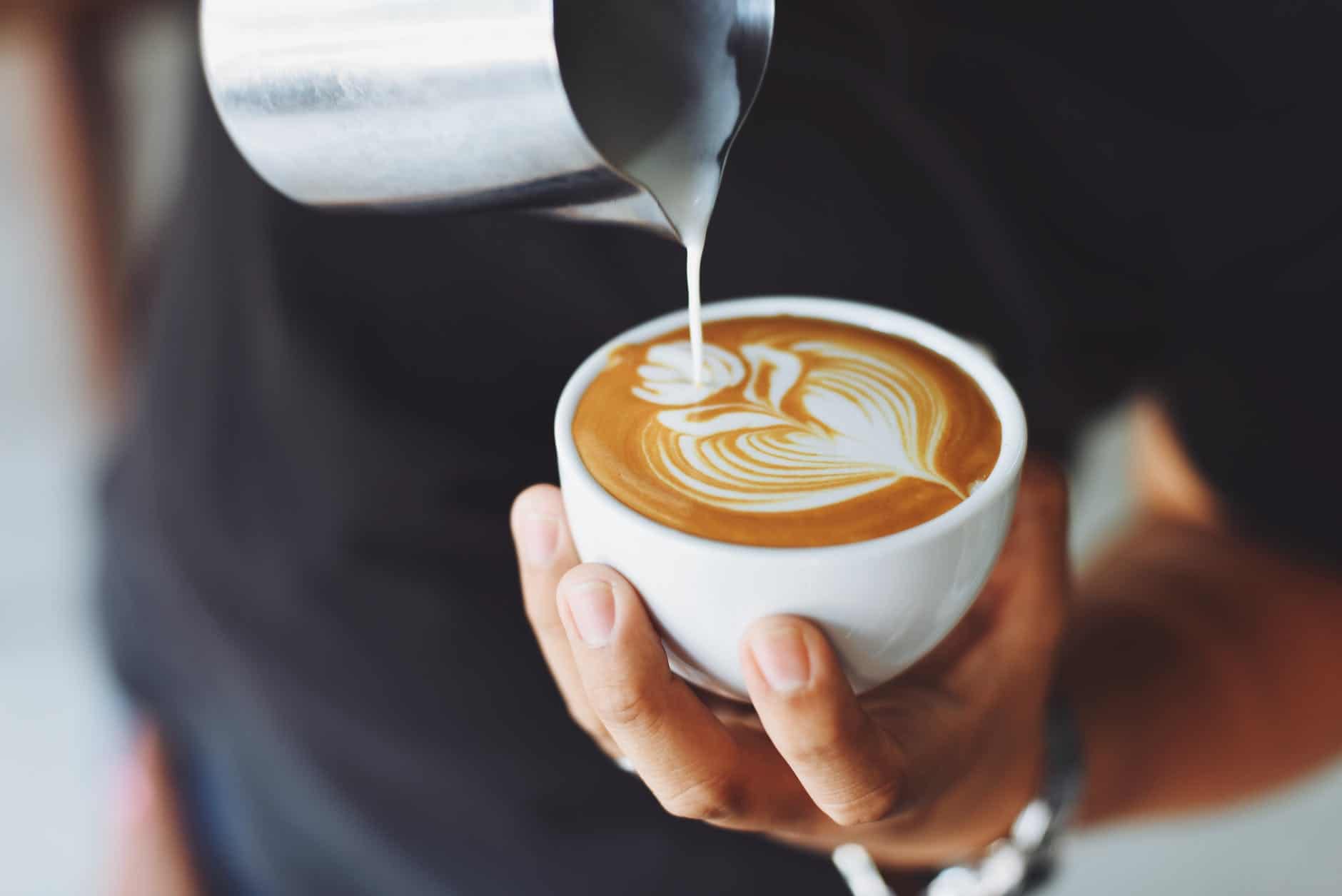 It seems that those in the business of making coffee are trying to get into the cannabis game.

Just as Second Cup recently announced that they partnered up with a cannabis company to convert some of their stores into cannabis dispensaries, another major coffee chain has announced they are doing the same.

According to this press release, Coffee Time is partnering with FSD Pharma to establish a retail distribution network for cannabis products. FSD announced a strategic investment of $1.3 million (or under 9.9 per cent) in Huge Shops, a Toronto-based cannabis retailer.

Huge Shops has a strategic alliance with Chairman’s Brands, who own Coffee Time, a well-established operator of retail coffee shops with more than 75 locations in Canada and other locations worldwide, having identified 10 possible locations in Ontario for the possible conversion.

“The strategic alliance gives us an advantage by allowing us to avoid cumbersome leasing arrangements, a problem facing many competitors in our industry,” said Michael Potts, Huge Shops’ President.

“The legalization of cannabis in Canada presents tremendous opportunity for companies across a number of industries that have a retail footprint. We’ve been observing closely what’s been happening in the Cannabis space and what other brands have been doing within the coffee space,” said Steve Michalopoulos, Vice President of Brand Development at Chairman’s Brands.

“Aligning our coffee brand with Huge Shops presents opportunity to carefully evaluate our real estate network and potentially maximize the real estate to the benefit of all stakeholders. We were very careful to strategically align ourselves with a group that has the wherewithal and capability of building a sustainable long term business.”

The first set of retail cannabis stores are set to open on April 1, 2019.

However, the Ontario government recently announced it would only allow 25 licenses for cannabis stores as of April 1. Currently, people can only purchase legal cannabis through the government’s website, the Ontario Cannabis Store.

But as Toronto has opted in, it looks like there’s going to be more people going to Coffee Time elsewhere in the future.