This Number Of Canadians Would Take Prescribed Drugs With Cannabis, Report 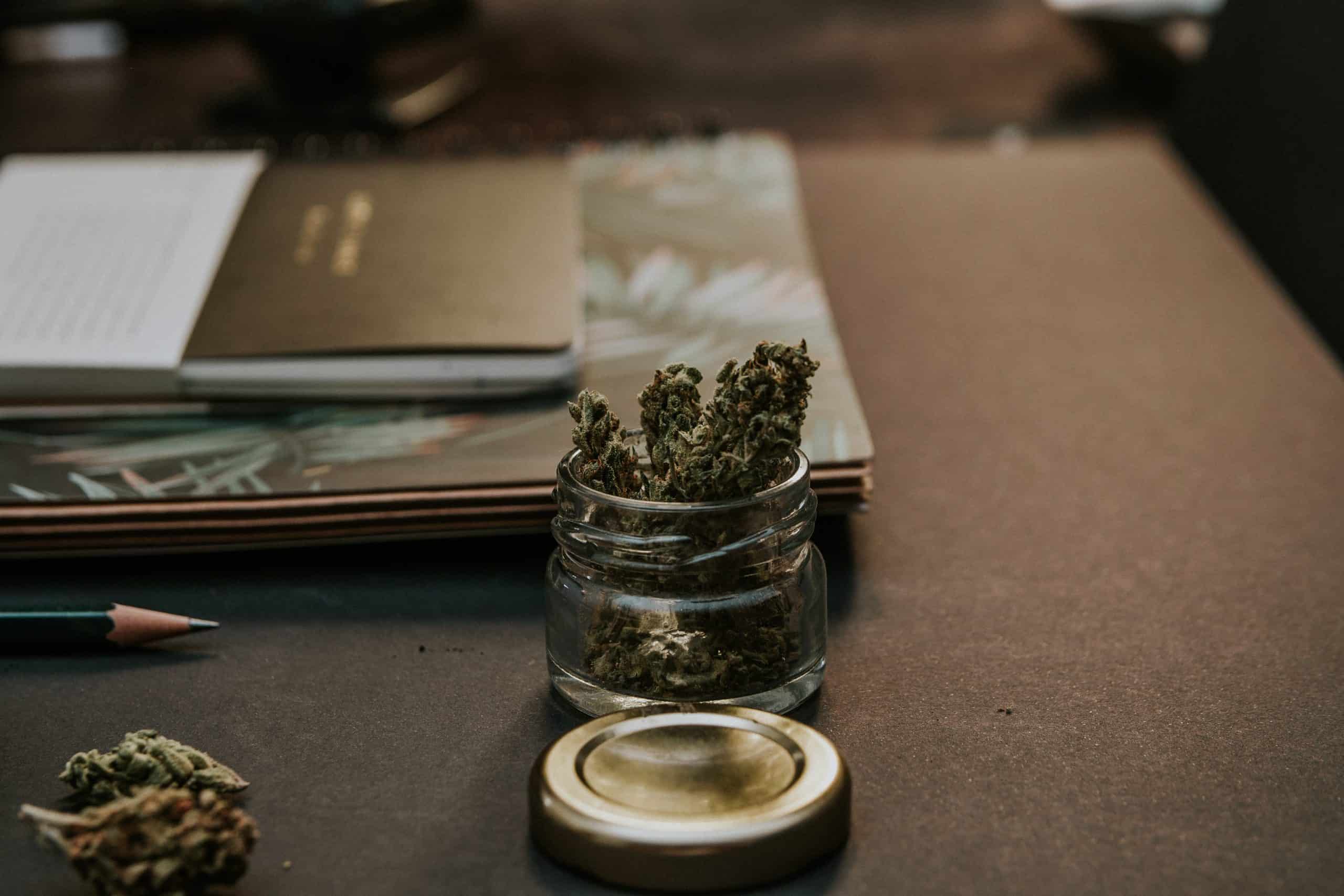 The recent legalization of cannabis usage has had its fair share of discussion lately, and most of it seems to be relatively positive.

This trend is reflected in the latest Ipsos study, where research has found that two in three (65 per cent) Canadians would be willing to take a drug containing cannabis that their doctor prescribed, if approved by Health Canada and covered by either public or private insurance.

However, if these drugs were not covered by public or private insurance and patients had to pay out of pocket, about four in ten (39%) would still be willing to do so.

An overwhelming majority (82 per cent) of Canadians agree that cannabis can relieve pain and other symptoms and that creating medicines based on cannabis could open the door to many new forms of treatment.

Furthermore, over two-thirds (68 per cent) of Canadians are willing to take cannabis to help manage things like chronic pain or depression, potentially interesting for those who suffer from conditions that could be treated with cannabis-based medicines.

For prescription purposes itself, however, 45 per cent of Canadians say their doctor prescribed cannabis willingly, compared to nine per cent of those who were refused by their doctors when asked to prescribe cannabis for whatever reason (i.e. doctor didn’t believe in cannabis’ effectiveness).

What do you think of cannabis’ effectiveness in prescribed drugs?