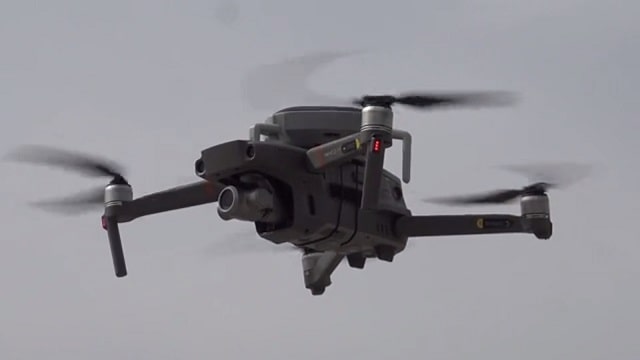 Whether you love it or you’re not quite a fan, you’ve no doubt heard much by now about the Hurontario LRT — the massive, 18-kilometre light rail transit line that’s been steadily developing over the past couple of years between Mississauga and Brampton.

You may have even seen videos like this one from Metrolinx, documenting the progress that has been made on the transit line through a bird’s eye view.

If you’ve ever wondered what exactly is being used to get that view, the answer is a high-tech drone system called the DJI Mavic 2 Zoom Enterprise drone. A DJI Mavic 2 Zoom Enterprise drone, during a rare moment when not in the sky.

“Whether using the 12 megapixel drone camera with its 2x optical zoom for photos or 3x digital zoom for recording a 4K video, the views would have only been available by using a manned helicopter, not so many years ago,” said Metrolinx in a recent blog post.

The drone weighs 905 grams — about the weight of a pineapple — and is stabilized by a gimbal that helps reduce the shakiness of the camera for smooth video quality.

You can watch it in action here:

Another interesting feature is its self-heating batteries, which allow it to fly in sub-zero temperatures for approximately 20 minutes before the battery needs to be replaced — very helpful for surviving harsh Canadian winters.

“Because it’s flown through a commercial airspace, Transport Canada requires the pilot to have an Advanced Certificate. The drone must also have a ParaZero parachute system installed as a precaution as it flies over vehicles and pedestrians,” according to Metrolinx.

“The drone is flown from the Port Credit Go Station in Mississauga to the Brampton Gateway Terminal, at heights varying from 250 to 400 feet, complying with Transport Canada and Pearson International Airport guidelines.”

A permit is always required before the drone lifts off into Pearson airspace.

The drone setting off…

While the DJI Mavic 2 Zoom Enterprise drone is the one used to document the Hurontario LRT’s progress, all of Metrolinx’s other projects have their own flying video tools.

Video and photos courtesy of Metrolinx

PHOTOS: A look back at the Hurontario LRT’s development over the past year 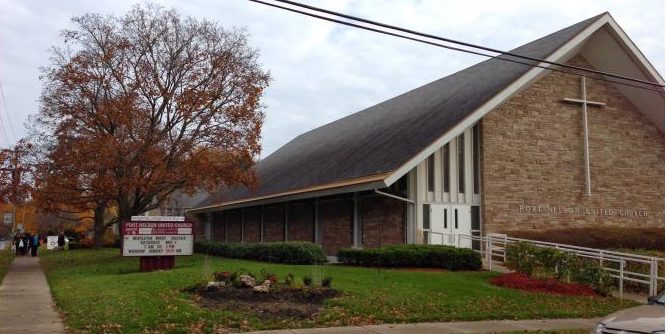