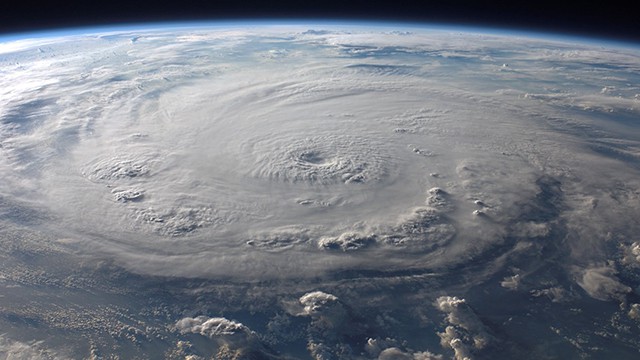 Canadians are feeling the impacts and costs of climate change first-hand, and while few people can agree on how to deal with it, most can acknowledge that it is, indeed, an issue.

According to the federal government, Canada’s emissions are down and nearly 600,000 full-time jobs have been created since 2015.

Recently, Canada’s Minister of Environment and Climate Change, Catherine McKenna, revealed that as a result of the provincial government’s verdict to cancel all climate action programs, supported by the federal government’s Low Carbon Economy Fund, the government of Canada will explore options for reinvesting the remaining Ontario portion of the fund in projects that will enhance energy efficiency, lower emissions, save money and create good jobs across the province.

The government says Canada’s Low Carbon Leadership Fund has made $1.4 billion dollars of investment for climate action available to support provinces and territories, with a priority on energy efficiency.

In terms of jobs, the government says greater energy efficiency will help improve Canada’s economy and environment by creating 118,000 jobs by 2030.

They also say it will boost Canada’s GDP by $356 billion over the next 12 years and save Canadian households an average of $114 a year.

According to the government, every $1 spent on energy efficiency generates between $4-$8 of GDP.

Across Canada, the Low Carbon Economy Leadership Fund is supporting projects like:

“Canadians know that there is too much pollution, and that when pollution is free the effects of climate change will get worse,” McKenna said in a recent press release.

“The government of Ontario cancelled projects that were helping individuals, universities, colleges, communities and businesses reduce carbon pollution, improve energy efficiency and save money. Canadians understand the urgency of climate change and expect us to fight back, not sit back. We will keep working with governments, businesses and people across Ontario and Canada to reduce carbon pollution and create a strong clean economy for our kids and grandkids.”