‘This has to be fake:’ Hamilton woman cashes in six-figure Encore ticket 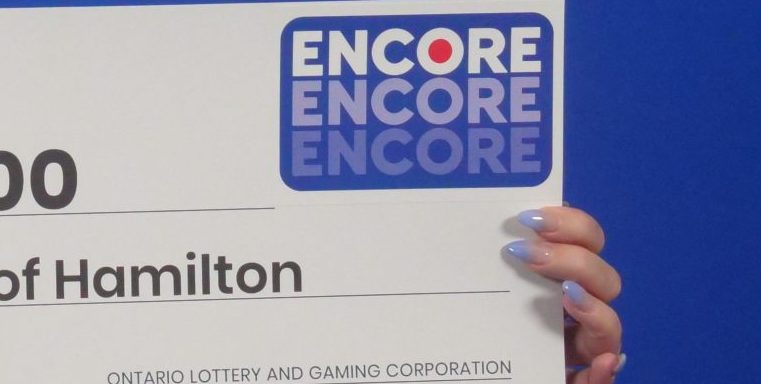 A Hamilton woman is six figures richer after saying “yes” to Encore.

Stephanie Powell-Larsen matched the last six of seven Encore numbers in the exact order in the June 7 Lotto Max draw to win $100,000.

The 28-year-old claims advisor has been a regular lottery player since she was 18.

“I scanned my ticket on the OLG App and thought, no way I just won the lottery; this has to be fake,” Powell-Larsen shared while at the OLG Prize Centre in Toronto to pick up her winnings.

Powell-Larsen shared the big news with her parents, and they had no reaction.

“They were so surprised that they just stood still!” she laughed. 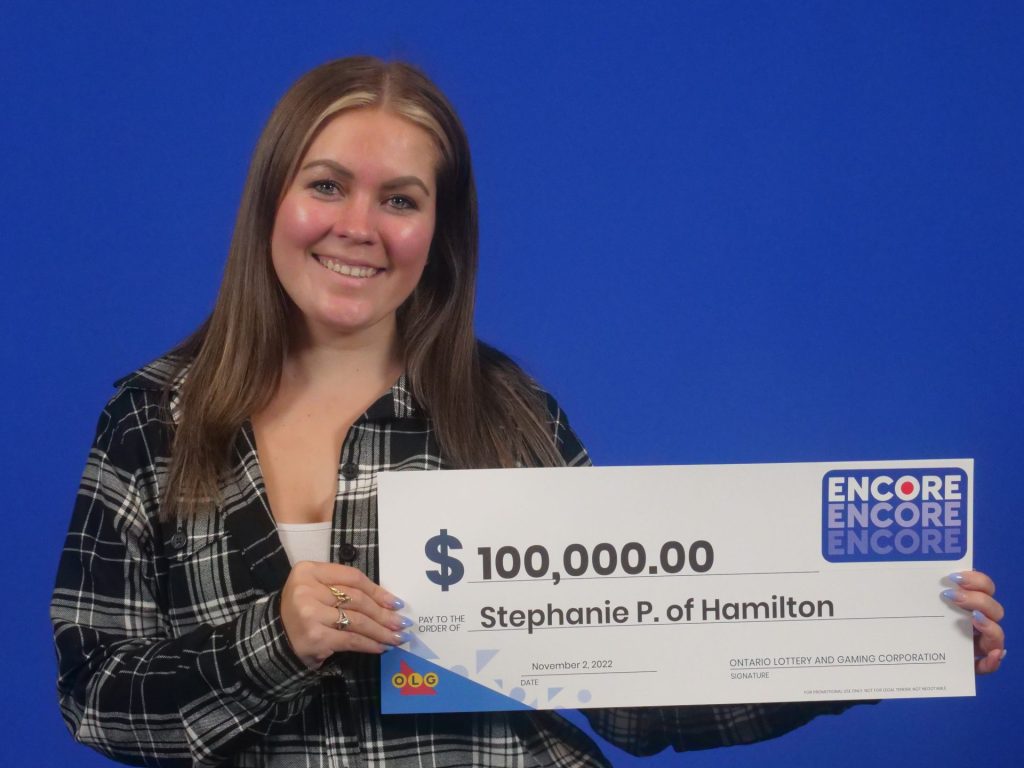 Powell-Larsen says she is purchasing a new car and will put the rest into savings.

Encore offers 22 ways to win and can be played with most lottery games for an extra $1.

The winning ticket was purchased at Mini Mart on Dundas St. in Woodstock.