This Canadian Company is Inventing a Very Bizarre Beer 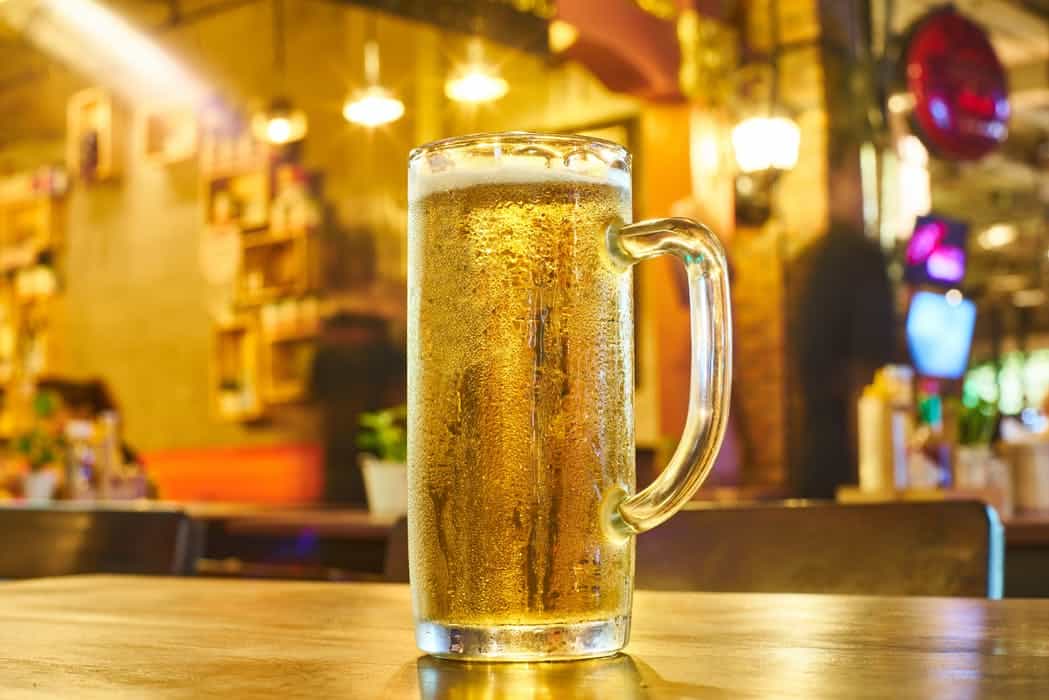 If you’re a beer-lover, something new is set to hit the market that you might want to try. It’s true – marijuana beer will soon be a thing across the country.

Anyone with internet access knows that the federal government is legalizing marijuana in Canada in the coming months. Though there has been some controversy surrounding the new legislation, it looks like some companies are running with the development.

Province Brands recently announced that they are patenting a technology to create the “world’s first beers brewed from the cannabis plant,” according to a recent statement.

The Canadian company says that it will replace grains with cannabis during the brewing process to create marijuana beer.

According to Province Brands, marijuana beer is set to be “alcohol-free, yet highlight intoxicating, and with a dose-response curve similar to that of alcohol.”

So you will soon be able to drink marijuana and feel its effects that way.

“In addition to being nontoxic and non carcinogenic, Province’s alcohol-free beers and spirits are low calorie, low sugar, and most are gluten free,” said the company.

”[…] Province’s marijuana-powered beers and spirits are designed to challenge the $1.2 trillion alcohol industry by offering a safer and healthier alternative.”

That’s right – the new booze will reportedly be safer and healthier than alcoholic beer.

There is currently no timeline for the new beer to hit shelves, nor has any information been revealed in terms of where the beverage will be sold.

We’ll have to wait and see!

Would you try marijuana beer?