The federal government has reported a number of flights that arrived at or departed from Pearson International Airport with confirmed cases of COVID-19 over the past week.

From December 27 to January 2 there were six domestic flights, including two that arrived at Pearson and four that departed from Pearson.

There were seven international flights, the majority of which arrived at Pearson from abroad on December 27 and 28.

Several rows were affected on each flight: 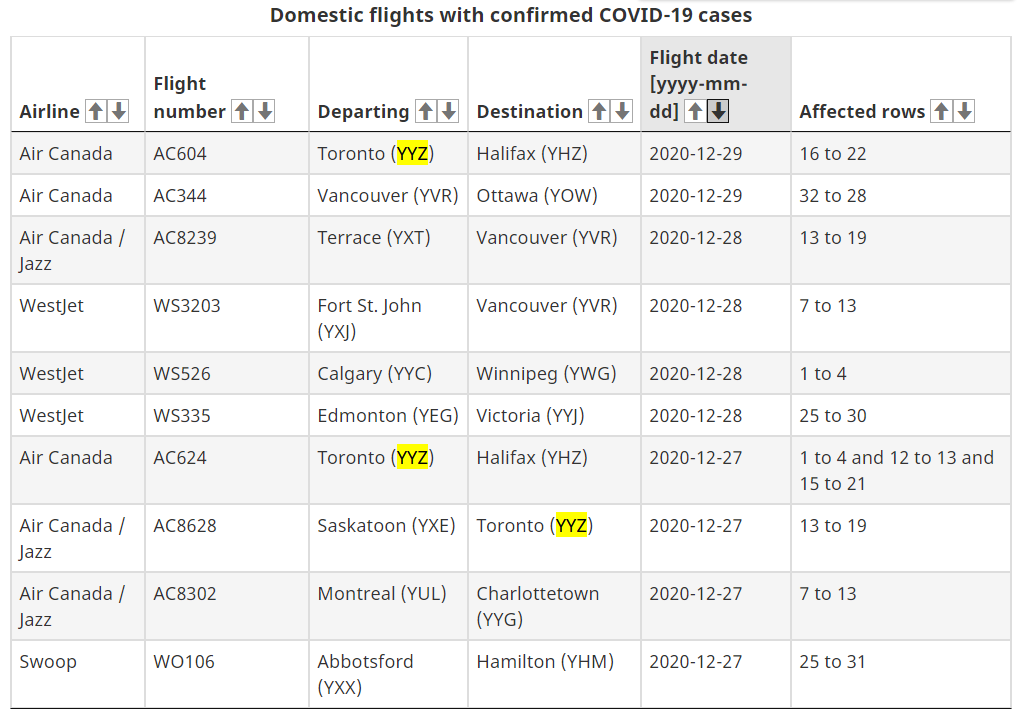 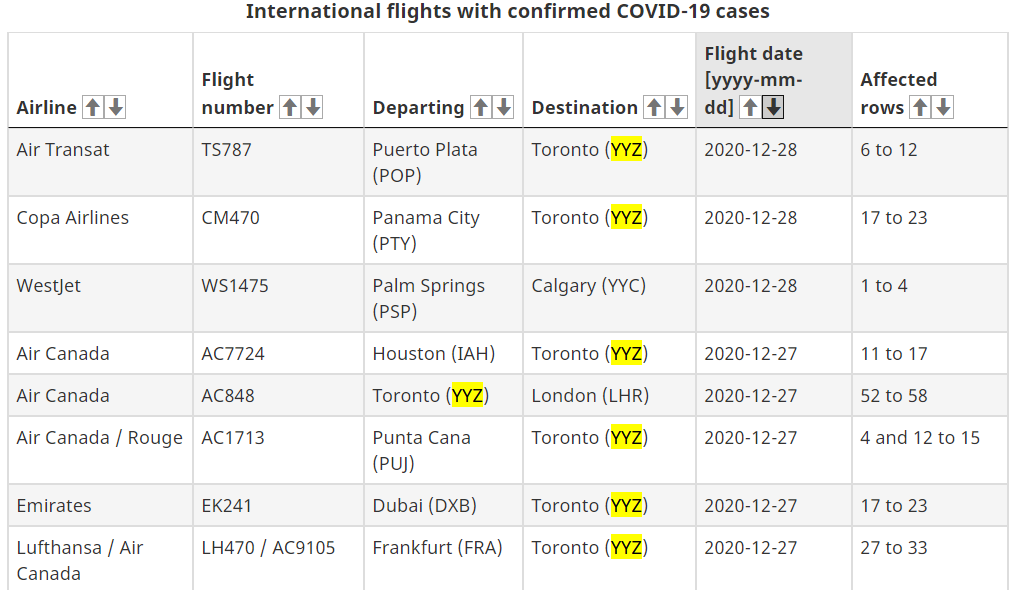 All flight data is available at the federal government’s website.