Third shooting in Hamilton in under a week 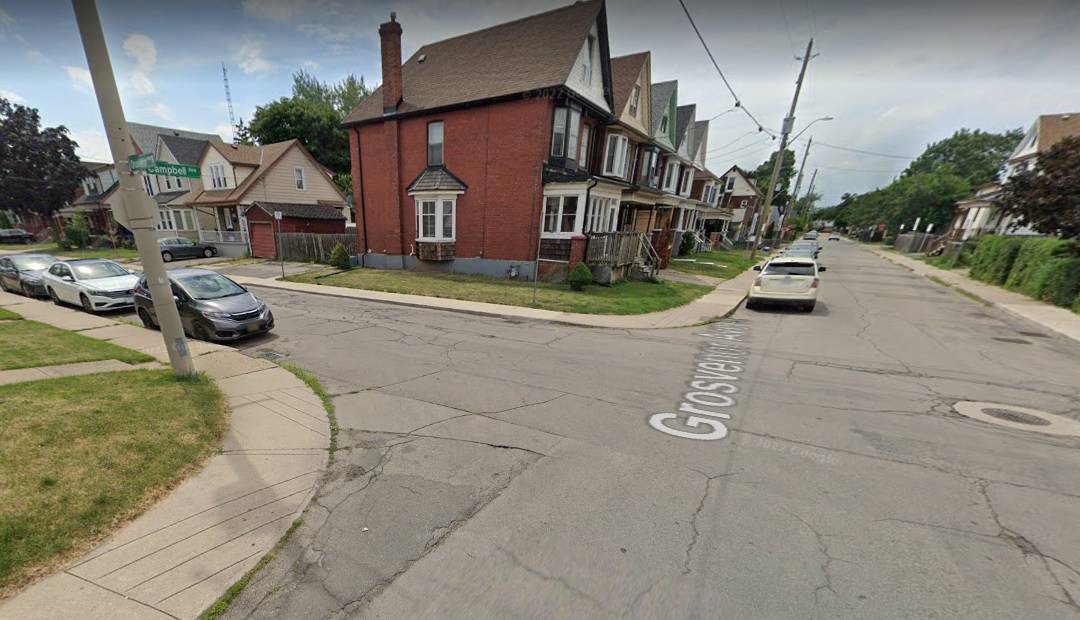 A suspected targeted shooting that occurred early Friday in the Crown Point West neighbourhood marks the third time this week that shots were fired at residences in Hamilton.

Hamilton Police say officers responded around 3 a.m. to the area of Campbell Ave. and Grosvenor Ave. N., after shots were fired at a residence where people were inside. No one sustained any physical injuries, but officers found bullet casings in the area.

“This is being investigated as a targeted incident,” Hamilton Police said on Friday.

Three days ago, shots were also fired at a residence in the area of Cannon St. and Balmoral Ave., also in Crown Point West. The two areas are less than a half-kilometre apart.

The Division 2 criminal investigation branch of Hamilton Police is asking residents of the area, or motorists who were nearby, to check their footage for any suspicious activity. Detectives, specifically, are asking residents to review their security surveillance cameras between the hours of 2 a.m. to 4 a.m. on Dec. 2 and to contact police. Drivers who have dash camera footage from that same time window that would be suitable for review should also contact the investigators.