These TV Shows Are Getting Canceled in 2018 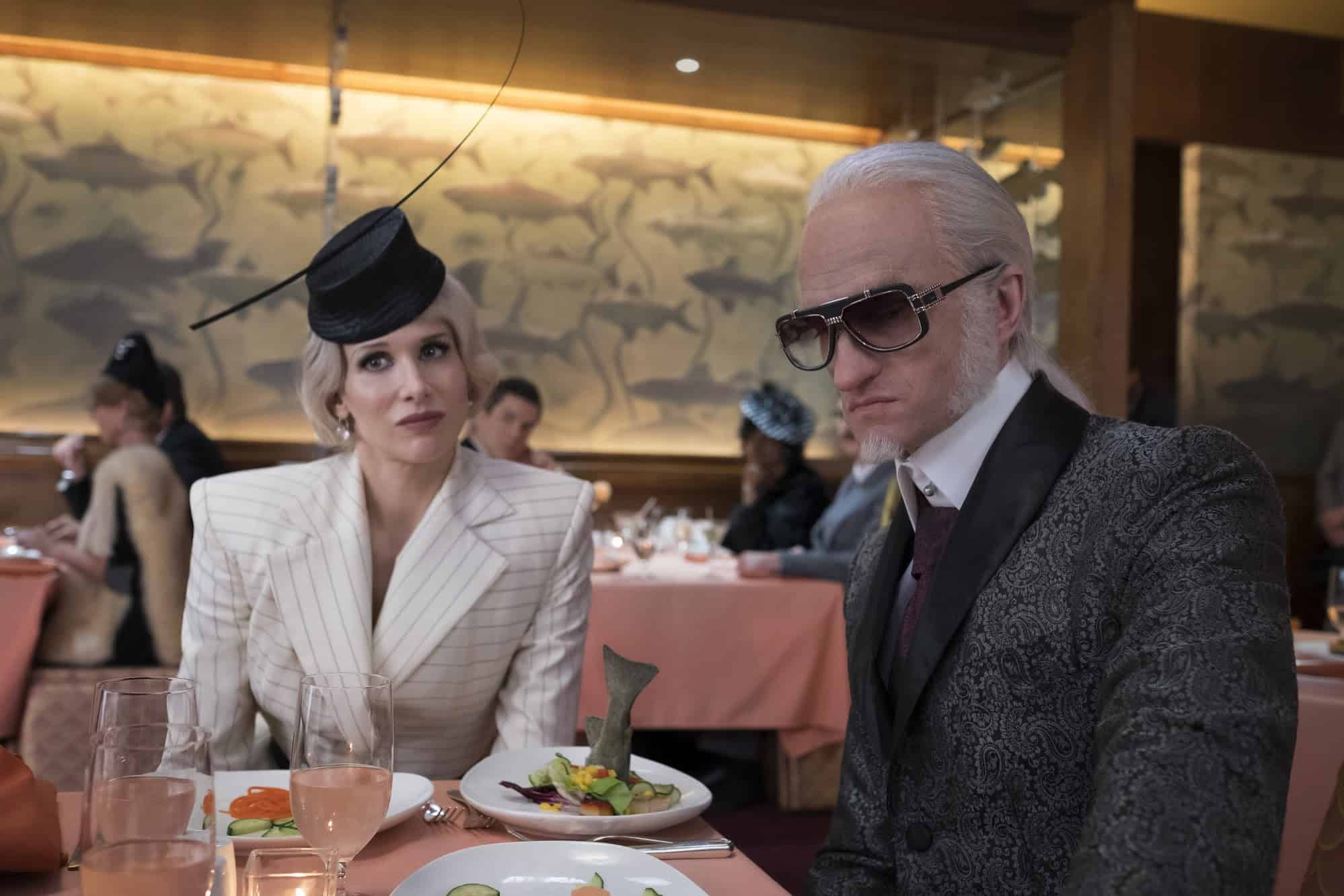 The end of a TV show is like the end of an era. No more binge watching, no more emotional roller coasters, and no more endless laughs – your favourite TV show ending can almost be like a bad breakup.

Rotten Tomatoes has released a list of TV shows that are renewed or canceled as of 2018. Some of these shows have already been canceled, and for some of them, they’re barreling towards their last seasons ever.

Is your favourite TV show getting canceled?

Here are the TV shows that are canceled as of this year, in alphabetical order:

The Get Down: Season 1 (Netflix) – Canceled

Haters Back Off: Season 2 (Netflix) – Canceled

A Series of Unfortunate Events: Season 3 (Netflix) –  Canceled  (after third and final season)

Z: The Beginning of Everything: Season 1 (Amazon) – Canceled