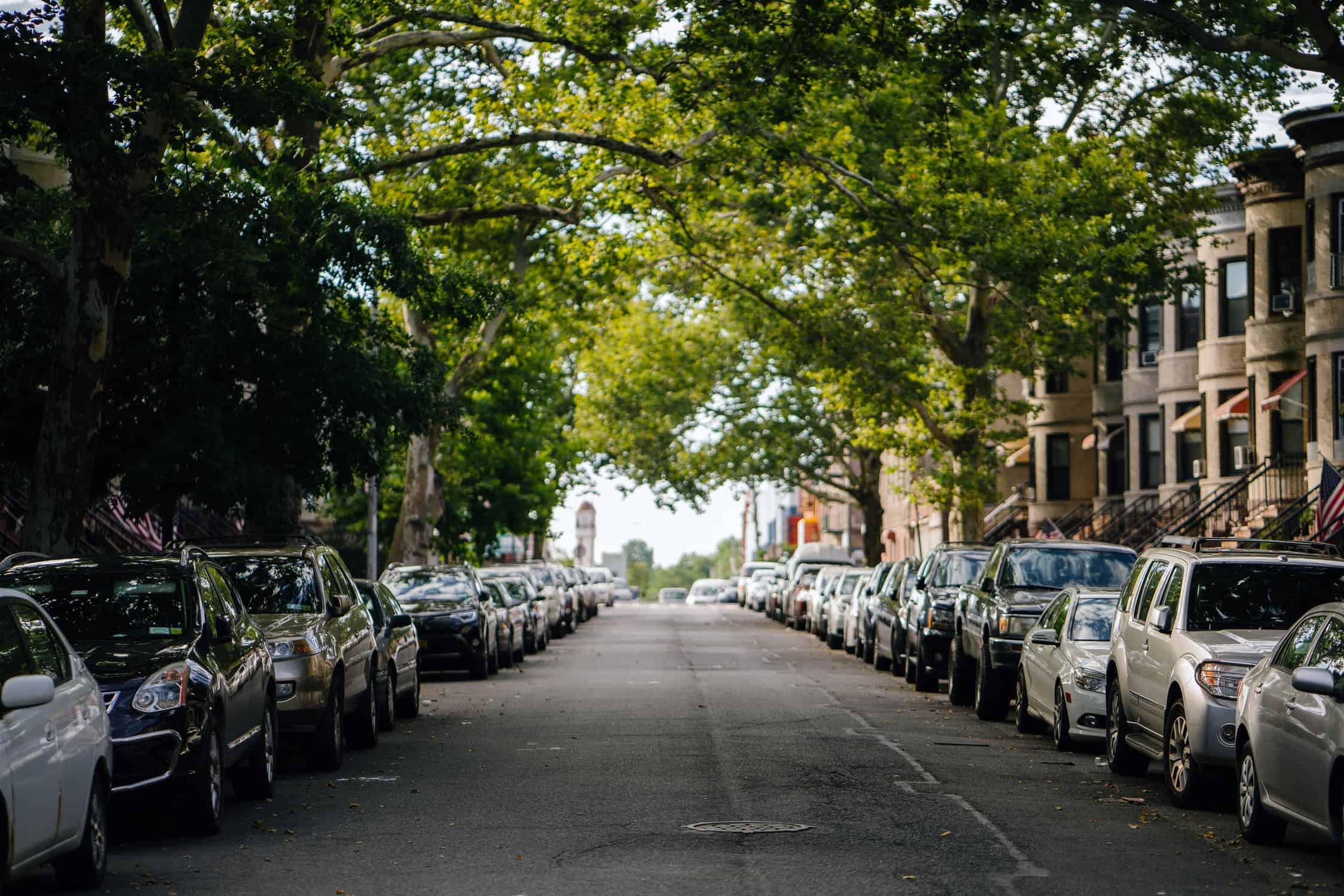 Owning a vehicle is something that most people look forward to. There’s more freedom to go where you want, you don’t have to worry about bus or train schedules, and you can easily go for a late-night McDonalds ice cream run (maybe this one is just me).

Regardless, sometimes having a vehicle can be dreadful as the price to own, or lease, can often be discouraging. You have to worry about payments (especially if you’re leasing), paying for gas, getting it fixed if something goes wrong, and insurance, just to name a few expenses.

However, as of recently (besides the current low gas prices) there are some positives.

The Ontario government, according to a recent press release, halted the driver and vehicle fees that were set to increase as of Jan. 1, 2019.

This is the second time that the Ontario government has stopped driver and vehicle fee increases. Back in September of 2018, fees for driver’s licences and road and knowledge tests were frozen.

The most recent freeze is said to aid families and businesses throughout the province.

“Families and businesses alike will benefit from the freeze on fees,” Minister of Transportation Jeff Yurek said in a recent press release.

“We’re leaving money in people’s pockets, so they can spend it on the things that really matter to them.”

The following fees are being frozen to directly benefit drivers, vehicle owners, farmers and businesses across the province:

Graphics are courtesy of the Ontario Government.