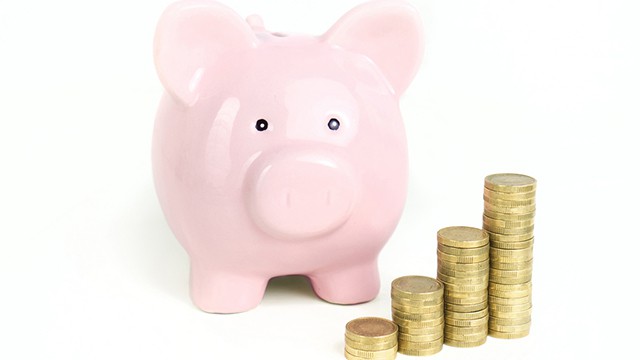 It’s no secret that life can be tough in Mississauga, especially with the cost of living continually outpacing wages (it can be difficult to purchase a $500,000+ house on a $40,000 a year salary, to say the least).

But while the disparity between living costs and wages is a hardship for many, some people can eek out a better living by pursuing some lucrative–albeit demanding–careers.

Popular job site Indeed.com recently revealed the top paying jobs in Toronto, and while the report does focus on the 416, the jobs pay similarly throughout the GTA.

“Home to some of Canada’s top medical and financial institutions, our data reveals that the top paying jobs in Toronto right now include Radiologist, Physician, VP of Finance and Director of Accounting,” said Jodi Kasten, managing director at Indeed Canada.

Here’s a look at the most lucrative jobs in our neck of the woods:

Indeed says the salary is estimated from employees, users, and past and present job advertisements on Indeed between Feb. 2016 and Feb. 2018.

Only jobs with at least 50 salary reports are included.

So, who is going to do their best to become a doctor now?