These are Ontario’s Worst Roads for 2018 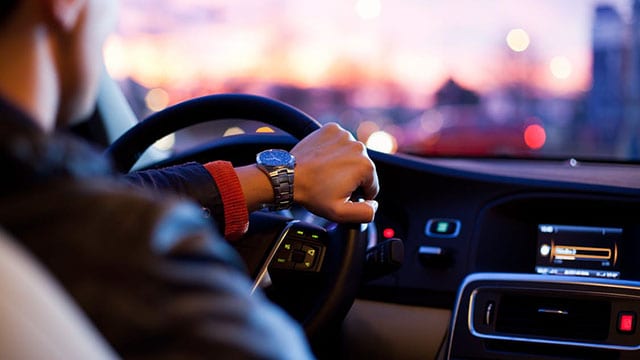 The votes are in, and Ontario’s Worst Road for 2018 isn’t too far from home.

It’s topped the list for the second straight year.

“It’s clear from the results of this year’s CAA Worst Roads campaign, that there are several roads that continue to be an issue for the public despite appearing on the list many times,” said CAA South Central Ontario government relations specialist Raymond Chan.

“There are also some roads that seem to be emerging as new challenges for road users, and so we will be encouraging decision-makers to look at these roads before issues become persistent.”

Burlington St. E. has risen progressively higher up the top 10 list since it first appeared on the CAA Worst Roads list in 2009.

Dufferin has made nine appearances on the provincial top 10 list since the campaign’s inception.

Carling Ave. in Ottawa and County Rd. 49 have also appeared on the list multiple times in the past.

Emerging roads this year include Eglinton Ave. W., which holds the top spot in Toronto and sits at number five on the provincial list. Eglinton Ave. E. ranks fourth in Toronto, so the entirety of this road is of concern – largely due to crumbling pavement and potholes. This is likely related to the fact that Eglinton Avenue is undergoing one of the largest transit expansions in North America, which has significantly impacted road conditions during construction.

Duckworth St., in Barrie, appeared on the list last year and is third on the provincial list for 2018, along with holding the first place position in the central region.

Steeles Ave. has reemerged to take the number five spot on the Toronto list after dropping off the list in 2009.

More than 3,500 roads were nominated from across the province this year, the highest number since the campaign’s inception. Drivers accounted for over three-quarters of the votes cast, while roughly 9 per cent of votes were from cyclists and a further 9 per cent were from pedestrians.

In terms of the primary reason for selecting their road: 75 per cent cited potholes, 14 per cent highlighted limited or no cycling infrastructure, and 10 per cent chose congestion as their primary issue.

The CAA Worst Roads campaign is a platform for Ontarians to make roads safer by helping municipal and provincial governments understand what roadway improvements are important to citizens, and where they need to be made.