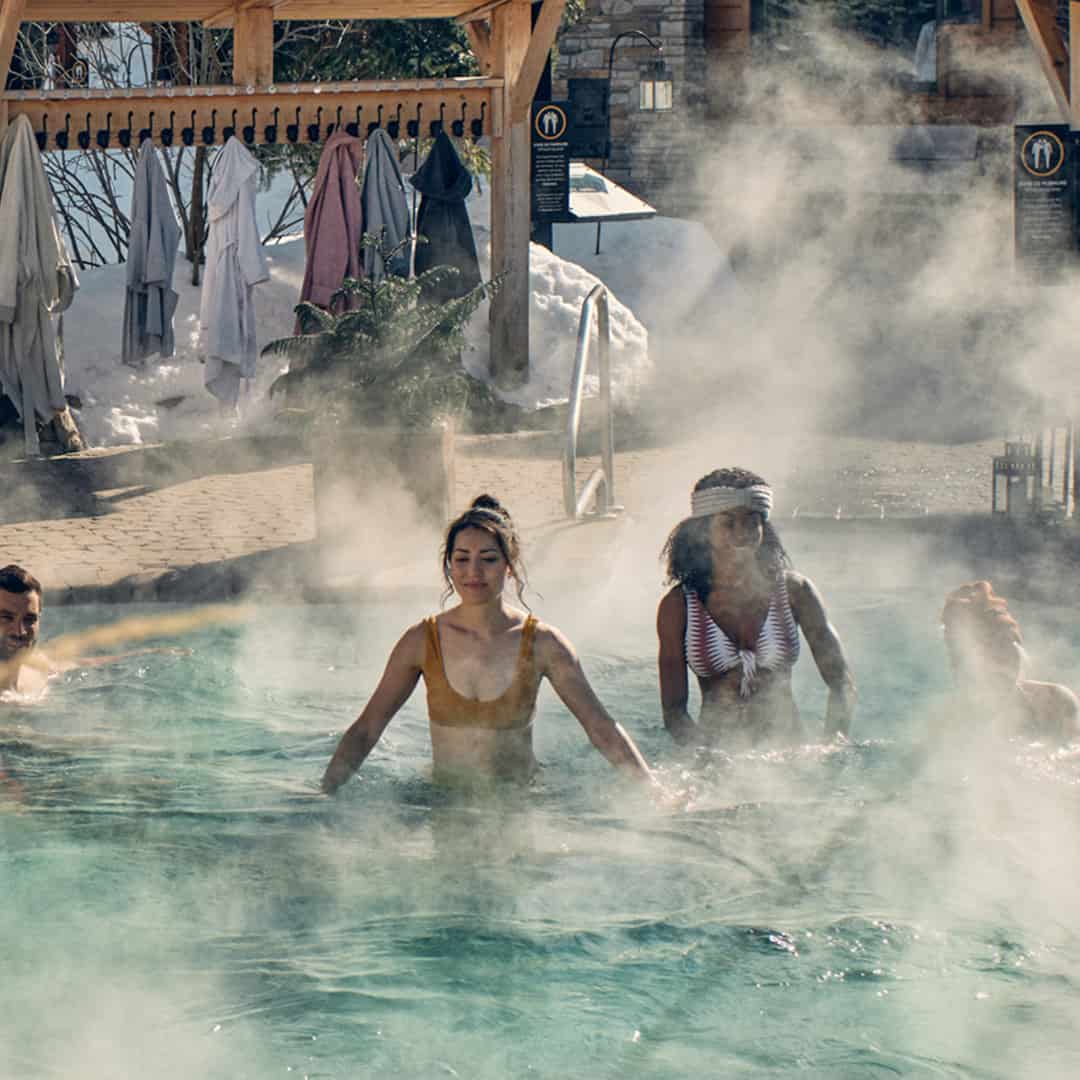 The three-pronged approach to wellness of heat and cold, followed by rest, has been a well-known practice for centuries in Nordic countries.

Now, a Quebec-based spa company carving itself a place at the peak of the wellness mountain is bringing their Scandinavian and international secrets to serenity to Whitby with the opening of Thermea Spa Village at 4015 Cochrane St. N.

Nordik Spa-Nature in Chelsea, Quebec, which welcomed its first guests in 2005, is now the largest spa in North America and a major tourist attraction in Canada’s Capital Region. Ten years later the company opened Nordik Spa-Nature in Winnipeg, the only Nordic spa in the Canadian Prairies

Thermea Spa Village, which was supposed to open two years ago but was delayed by the pandemic, is now taking reservations for its opening October 6. It will be the first spa village in the GTA.

The key to Groupe Nordik’s spas is thermotherapy, a 2,000-year-old Nordic tradition of alternating between hot and cold, followed by rest. Better sleep, improved physical and mental health, accelerated recovery and healing are only a few of the benefits reaped from this practice. 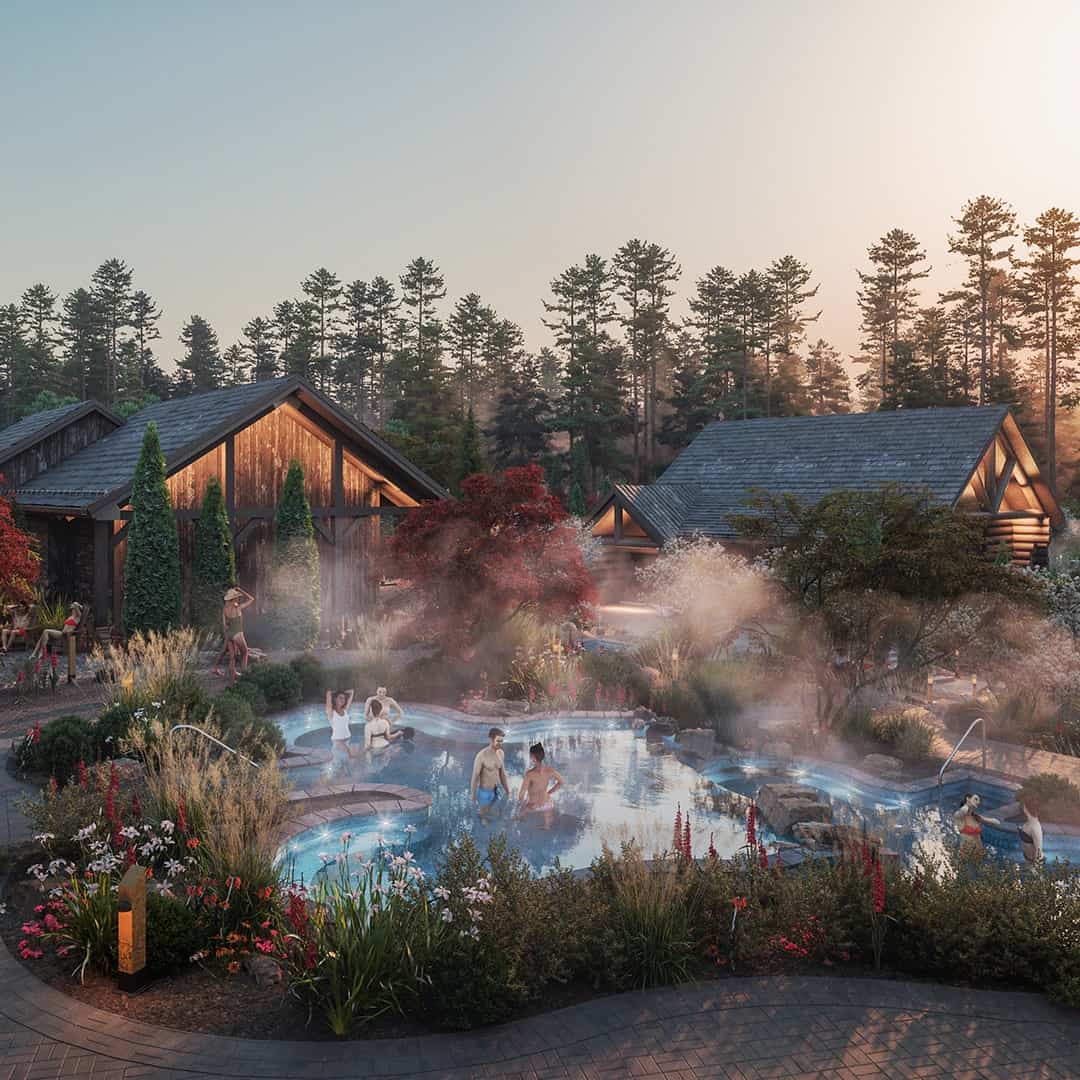 The heat from the sauna (10-15 minutes) stimulates the immune system, eliminates toxins, relieves stress, improves brain health and soothes muscle and joint pain. The cold from fully submerging in the coldest of pools or an icy waterfall (10-15 seconds) is next, which releases adrenalin, closes pores, tightens skin and improves blood flow. The final step is rest (20 minutes minimum), which promotes endorphins, provides a sense of calm and leads to better sleep.

There are variations on the theme at the village, including the German Aufguss Rituals (essential oils poured on the hot sauna stones), Kalla, a hidden world in which to float weightlessly without worry and Rassoul, a window into Moroccan Hammam traditions, to name a few.

Thermea Spa Village plans to develop 10 spas across North America by 2027. The objective? Pushing the industry to new heights by offering innovative and cutting-edge rejuvenation experiences and cementing the company’s reputation as an international leader in the Nordic spa space. 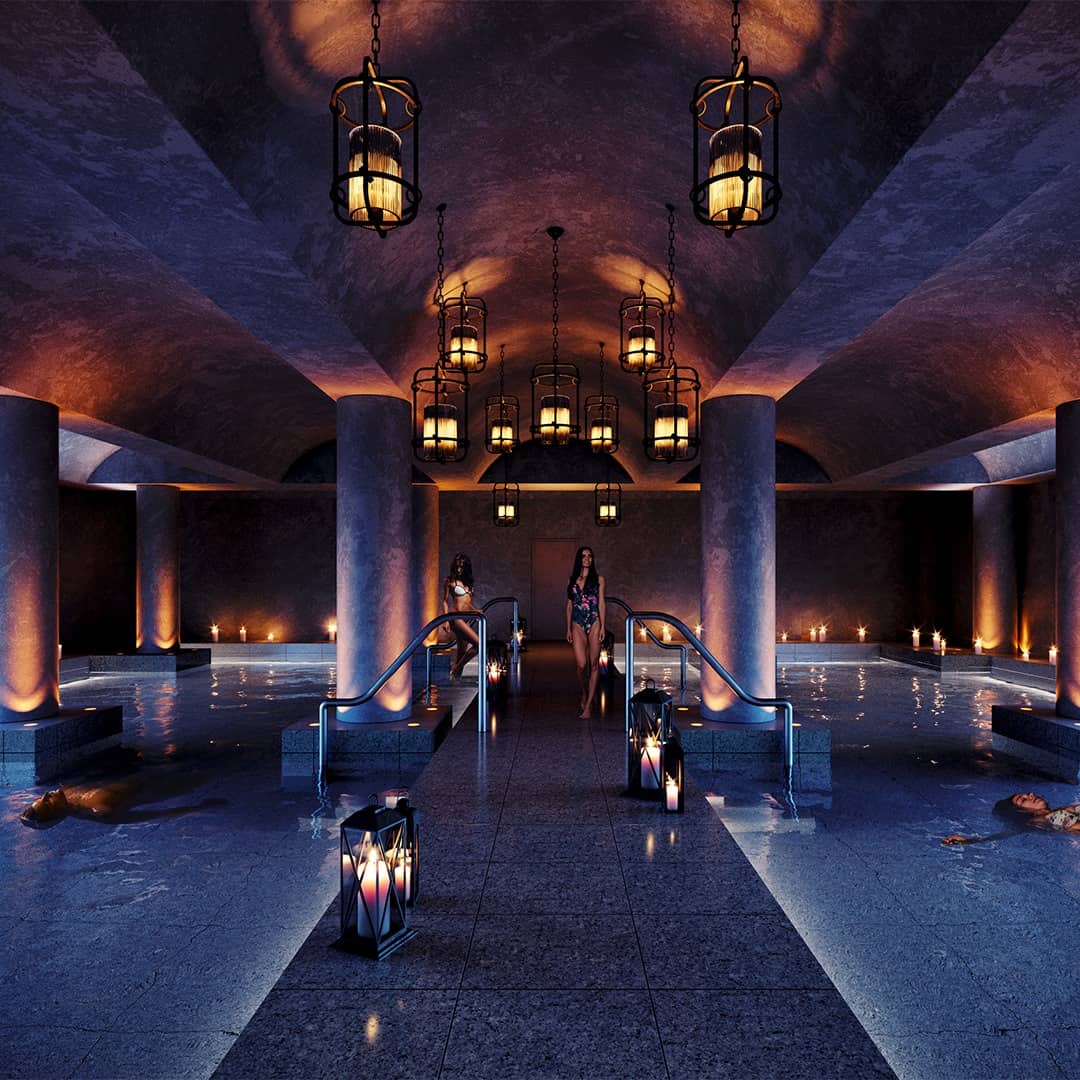 With a mantra of “Leave your troubles behind” as the driving force behind the company’s culture, Groupe Nordik has been able to develop its spa villages into unique destinations not seen on this side of the pond.

“Thermëa Spa Village is the culmination of 15 years of guest experience and extensive research, including travel to unique and renowned establishments from around the world. Each spa village will become an icon, unique to the community in which it is built.” explained Martin Paquette, President, CEO and co-owner of Groupe Nordik. “From the mindful integration into the natural surroundings, to the rustic buildings of the sauna village and the variety of meticulously crafted experiences, Thermëa Spa Village is a place where you can escape not far from home. Every detail thoughtfully crafted is dedicated to all things wellness: a haven for your body, mind and soul.”