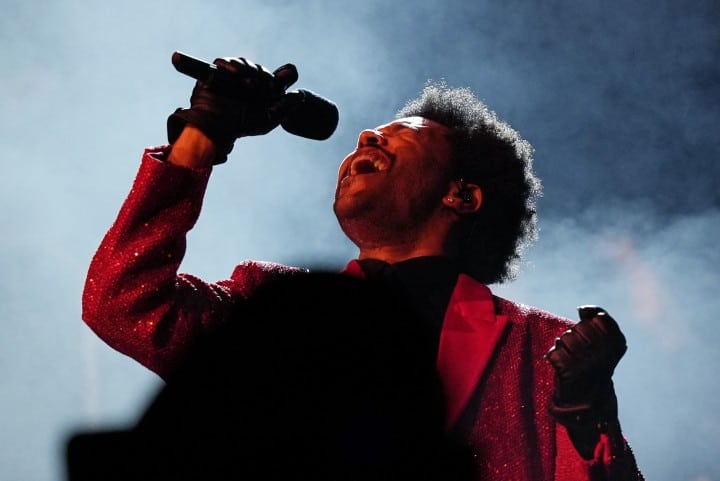 The Toronto-raised singer’s hit single has become the first song by a Canadian artist to pass two billion plays on the streaming platform.

And he’s only the fourth artist in the world to join this elite group of massively popular songs.

Ahead of him is “Dance Monkey” by Australia’s Tones and I (2.1 billion streams), “Rockstar” by American Post Malone (2.12 billion) and the leader “Shape of You” from English singer-songwriter Ed Sheeran (2.7 billion).

A couple of other Canadians could also reach two billion streams with one of their songs later this year.

Drake’s “One Dance” is teetering around the mark with 1.98 billion streams, which ranks him one spot behind the Weeknd as the No. 5 most-streamed song. Shawn Mendes’ “Senorita” is at No. 9 with 1.7 billion plays.

The Weeknd’s streaming numbers were helped by his performance at the Super Bowl, which gave his entire catalogue of albums a boost.

But it’s fellow Torontonian Drake who holds the biggest streaming crown on Spotify. He earned the platform’s most-streamed artist of the decade honour at the end of 2019.