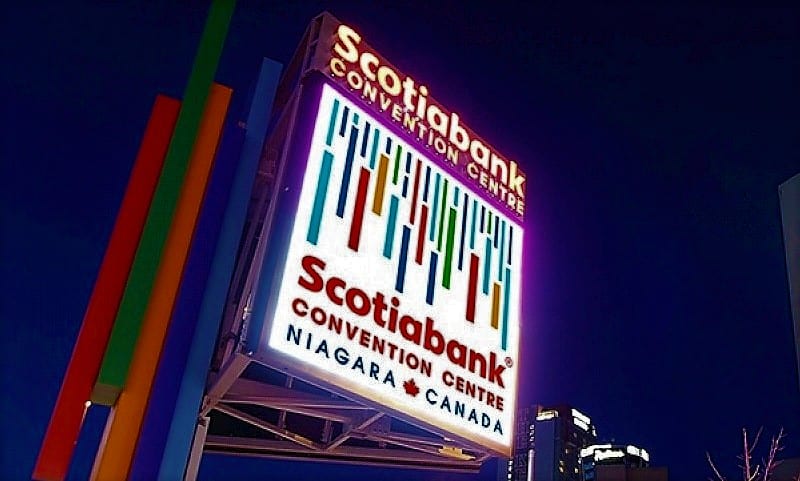 The Scotiabank Convention Centre in Niagara Falls is coming alive… with the sound of music.

The centre’s Live by the Falls concert series resumes with a performance by Canadian rockers The Trews on December 28.

“We are thrilled to return to Live Events and once again host amazing Canadian talent on our stage,” said Noel Buckley, SCC President and General Manager.

“We are thrilled to participate in the return to music and concerts in Niagara Falls with activation within the city including top musical acts. Stay tuned for another exciting announcement.”

Though originally from Antigonish, Nova Scotia, The Trews now call Hamilton their home. They’re best known for hits, such as “Not Ready To Go”, “Poor Ol’ Broken Hearted Me” – both of which hit number one in Canada – “Highway of Heroes” and “Tired Of Waiting.” They have opened for Robert Plant and the Rolling Stones, as well as sung the Canadian National Anthem at the 2010 Grey Cup in Edmonton.

Blue Rodeo is another Canadian country-rock success story with roots that date back to 1984. They have released 15 full-length studio album which have featured hits such as “Try”, “After The Rain” and have won a dozen Juno Awards.

Tickets for both The Trews and Blue Rodeo go on sale November 3 at 10 am and cost $39.50 (plus applicable taxes and fees). They can be purchased online at fallsconventions.com, or by visiting Scotiabank Convention Centre’s Box Office at 6815 Stanley Avenue in Niagara Falls. Box Office hours are Monday to Friday from 9 am to 5 pm. 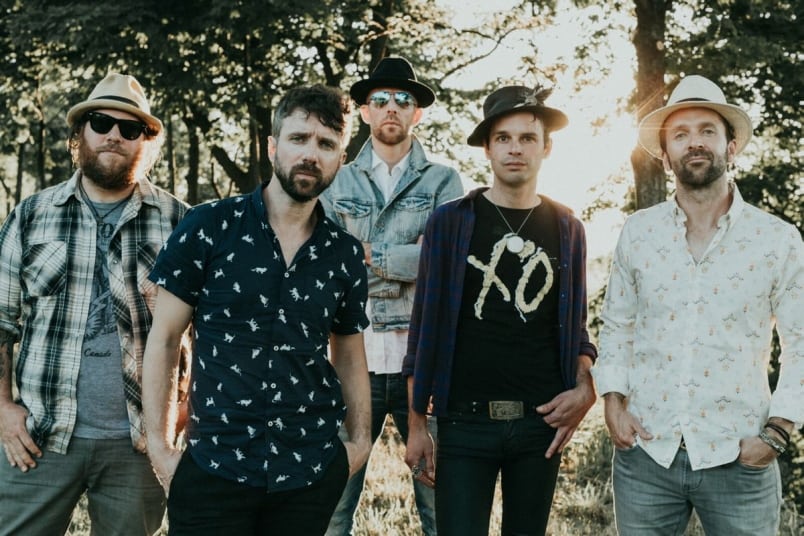 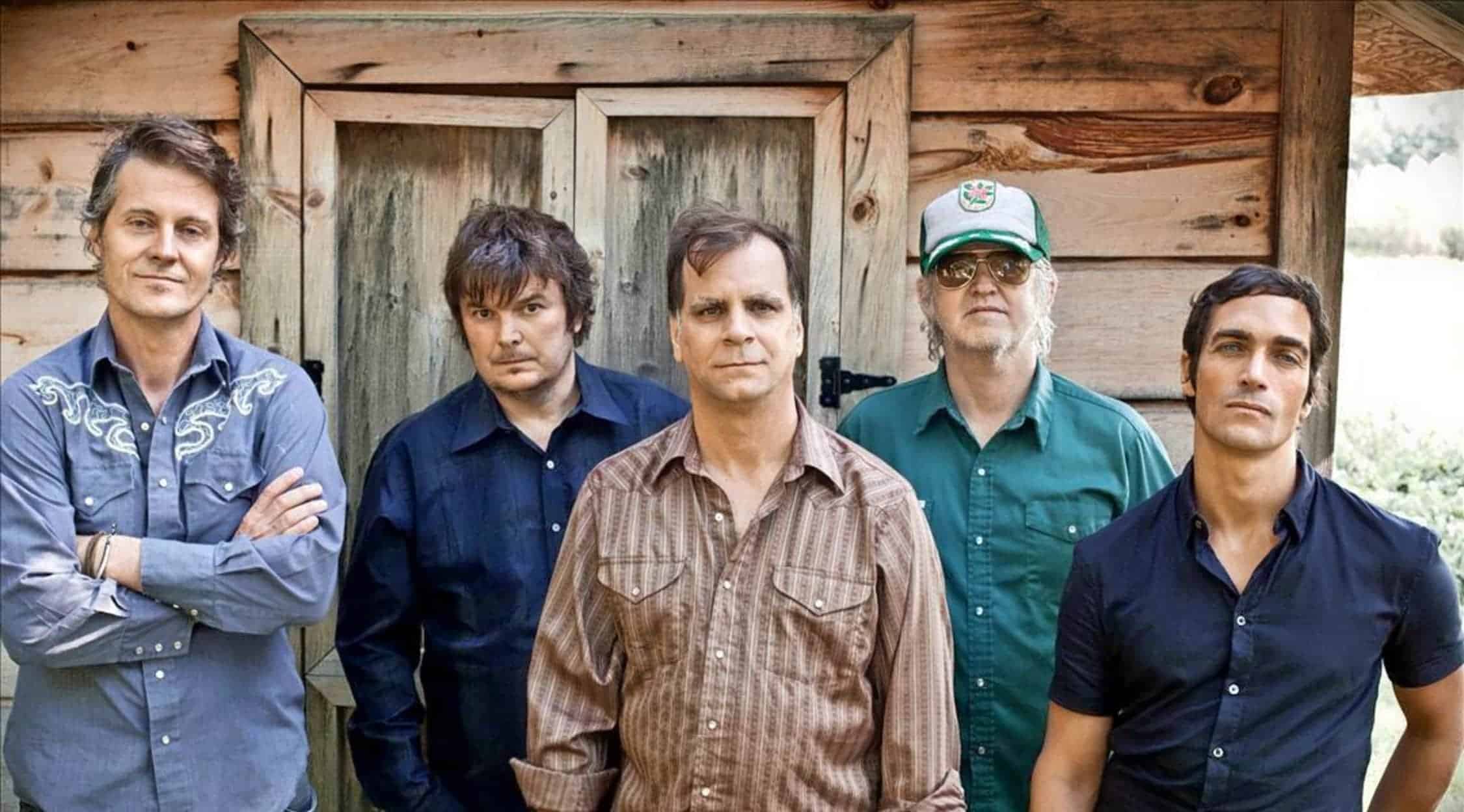