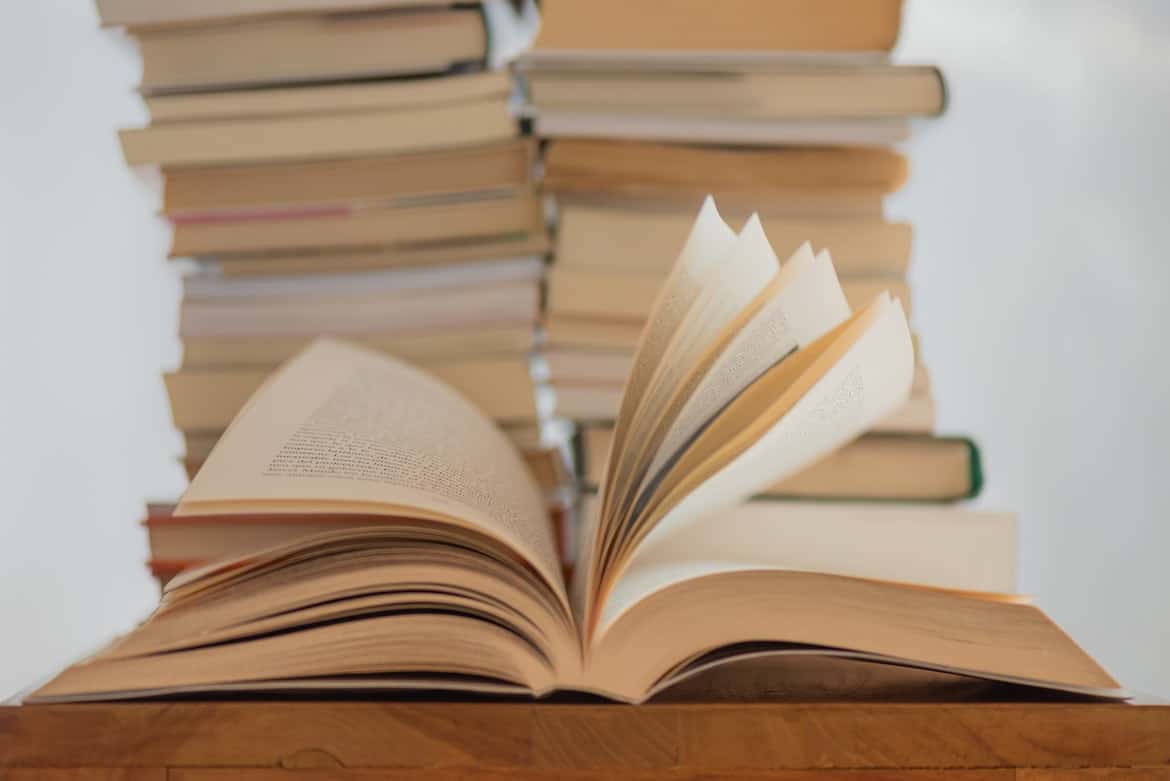 If Mississauga Library’s 2021 “Top 10 Titles Borrowed” list is any indication, the city’s kids did a lot of reading last year.

Four of the top five books are children’s publications, including three penned by American author Jeff Kinney, renowned for his Diary of a Wimpy Kid series.

Diary of a Wimpy Kid 15: The Deep End was the library’s most-borrowed book last year.

The lone adult selection to crack the top five was former U.S. President Barack Obama’s memoir, A Promised Land, which is number two on the library’s top titles list.

Third on the list is another Kinney entry, Diary of a Wimpy Kid 14: Wrecking Ball, and the American children’s book author also penned the fourth book on the library list, Rowley Jefferson’s Awesome Friendly Adventure.

Books six through 10 indicate Mississauga’s adults did a bit of reading of their own in 2021.

Looking for a great winter read📖?

The Four Winds, from American author Kristin Hannah and described as an epic novel of love, heroism and hope set during the Great Depression in the U.S., is sixth on the top titles list.

In seventh spot sits Brit Bennett’s The Vanishing Half. The much-acclaimed novel is described as a multi-generational family saga set between the 1940s and 1990s and focusing on identical twin sisters Desiree and Stella Vignes.

Michael Connelly’s The Law of Innocence, a novel of murder, politics and intrigue, is eighth on the library’s most-borrowed list, David Baldacci’s thriller Daylight is ninth and legal thriller guru John Grisham takes 10th spot on the list with A Time for Mercy.

A Time for Mercy is the sequel to A Time to Kill and Sycamore Row.

“The Top 10 list of titles borrowed represents our entire collection of adult, junior, fiction and non-fiction titles in all formats,” said Rona O’Banion, director of Mississauga Library. “It’s an interesting mix of diverse themes and topics that offers something for everyone.”

The Top 10 Titles Borrowed list was compiled using data from across all 18 City of Mississauga libraries.