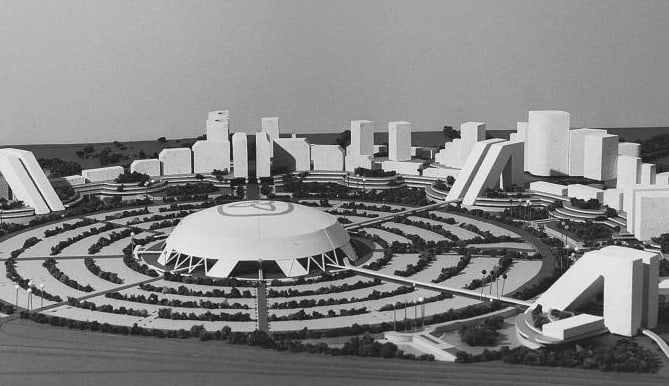 Did you know that the Skydome (now the Rogers Centre) was going to be built in Mississauga?

The demand for a stadium did not lessen, so in 1983 Ontario Premier Bill Davis decided to open a competition to design a stadium to be built somewhere in the Greater Toronto Area. 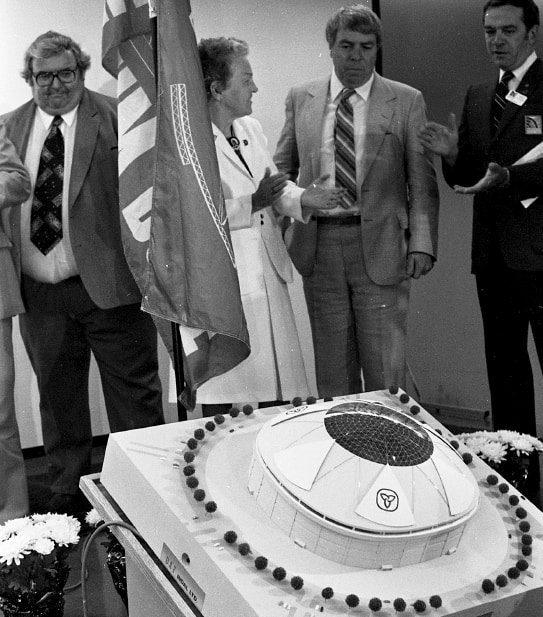 Unlike the other submissions, Shipp’s dome required no public funds because a ring of commercial and residential development around the dome would fund the entire project. 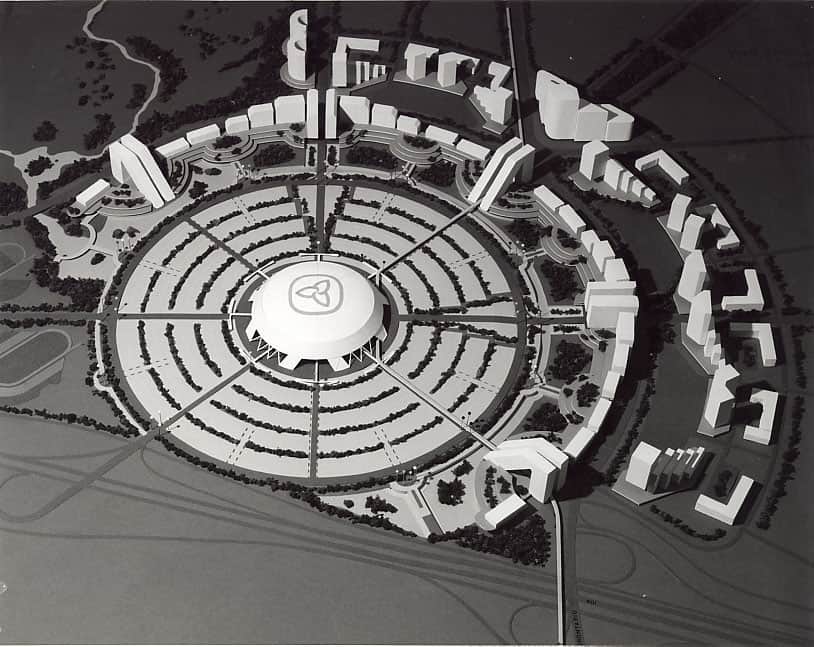 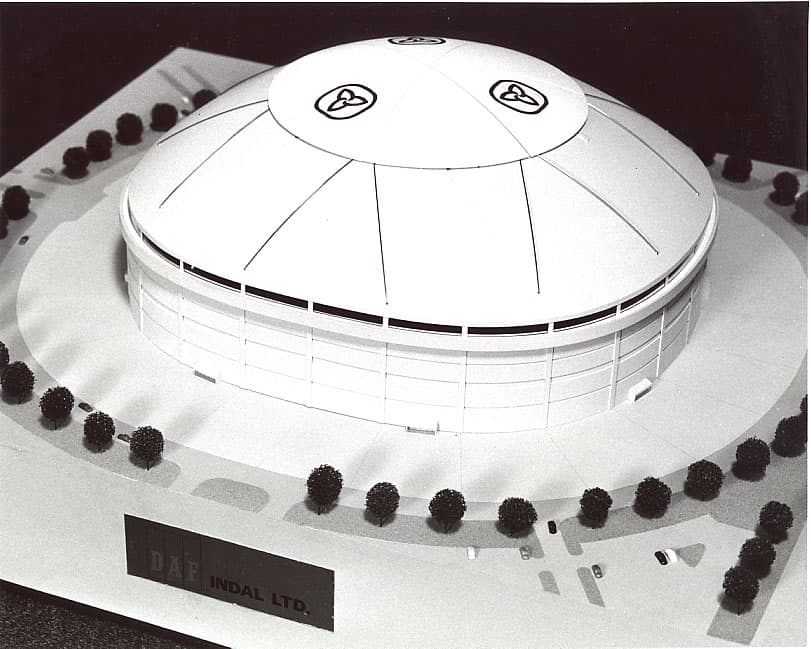 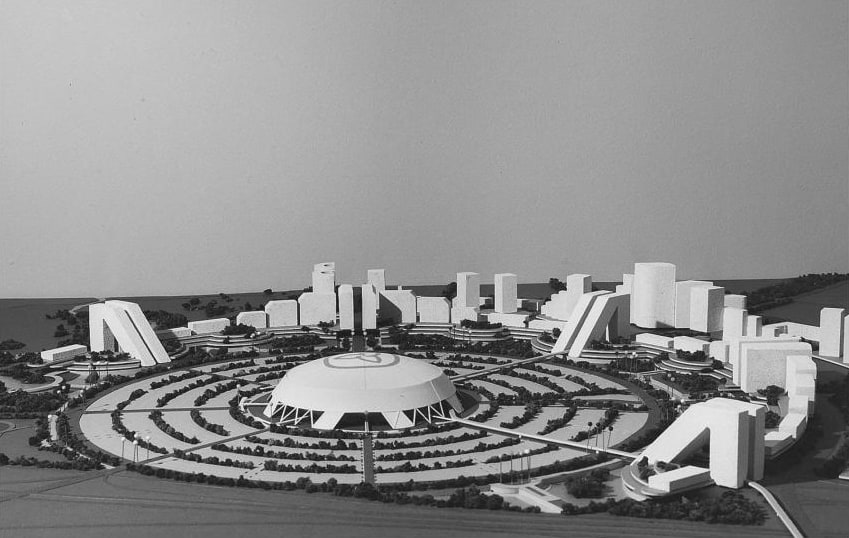 The site would include hotels, condos, office towers, a convention centre, restaurants, theatres, and recreation facilities for residents. The property would also include parking for 18,000, a Light Rail Transit (LRT) line that would stop under the stadium, and a bus repair and storage facility.

The Trillium Dome bid was ultimately rejected in favor of Downsview, with that project eventually relocating to its current location next to the CN Tower in downtown Toronto.