The Savings of Mississauga Leaving Peel in Numbers 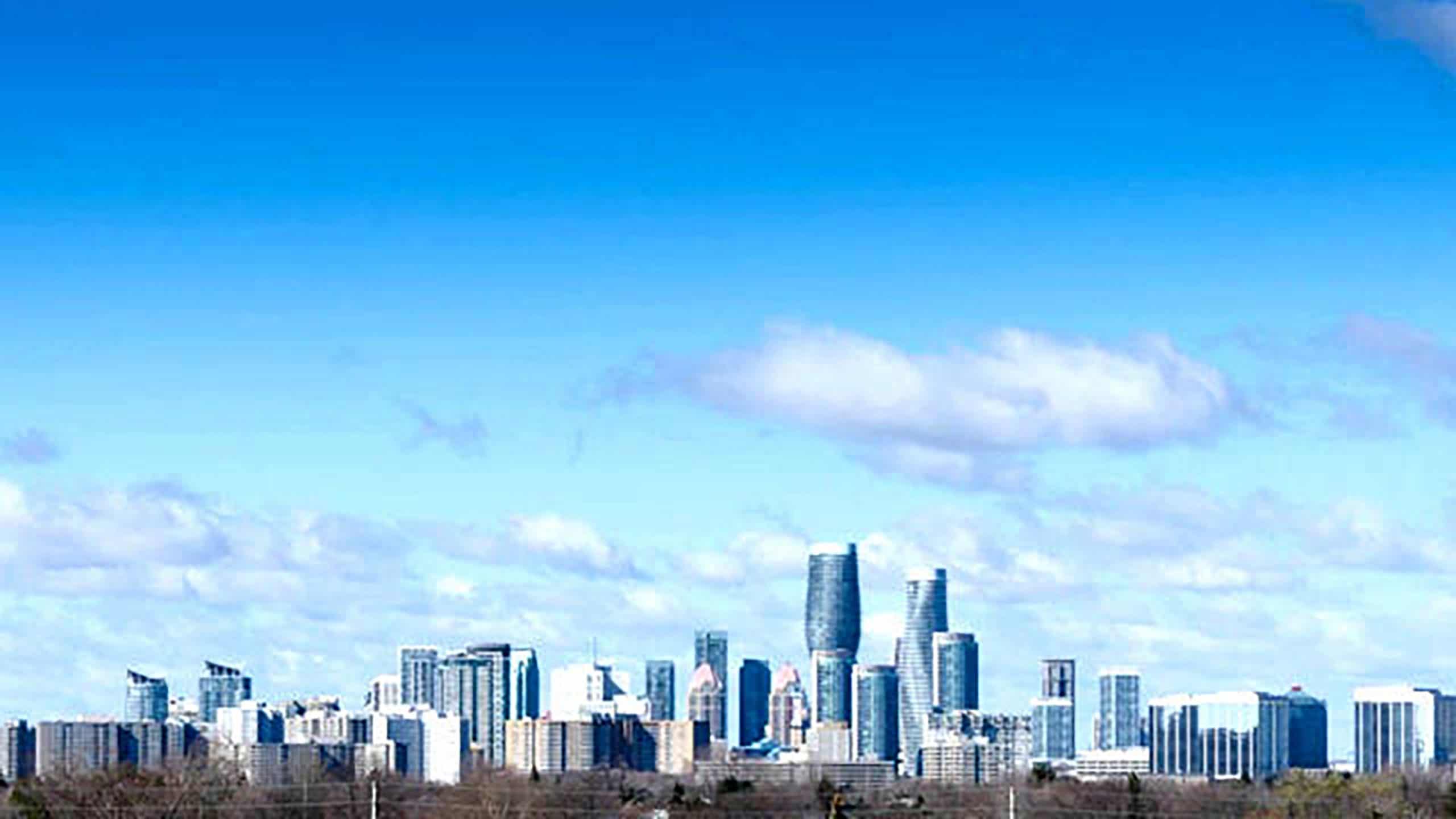 There’s been trouble brewing in the Region of Peel — a region consisting of Mississauga, Brampton and Caledon — for sometime and Mississauga mayor Bonnie Crombie has been looking to fulfill an old Hazel McCallion mandate and exit the region to form a single tier, autonomously governed City of Mississauga.

While the prospect has angered Brampton mayor Linda Jeffrey and prompted Caledon mayor Allan Thompson to beseech the battling magistrates to “move on” and stick with former Premier Bill Davis’ vision, it’s no surprise that Mississauga wants out.

Exiting the region would, a report suggests, benefit the city.

It just would do so at Brampton and Caledon’s expense (quite literally, in fact).

According to a report, titled the Financial Report on the Transition of Mississauga to a Single Tier City, Sauga could save a striking amount of cash should it go its own way and effectively stop subsidizing its smaller neighbours.

The report, produced by Day and Day Chartered Accountants, has data from 2003 (the most recent available, it appears), but the numbers — though not up to the minute — tell an enticing story. It suggests Mississauga could save about $32 million a year and that residents could see their property taxes dip by six per cent.

The report assumes that, in the event of a regional breakdown, each of the three cities will form their own independent governments. It’s also clear that while its numbers should be accurate enough, the firm is basing its projections on certain assumptions.

“We predict the following financial impacts on Mississauga, Brampton and Caledon as a result of the creation of a single tier City of Mississauga,” the report says. “It is important to note that our predictions of financial impact consider both amalgamation savings as well as impacts resulting from a re-apportionment of existing Region of Peel program costs to reflect actual costs predicted to be incurred by each single tier municipality. We believe our predictions of financial impact to be realistic, however wish to point out that the final outcomes will be directly dependant upon the decisions of municipal councils and administrations.”

Here’s the first savings chart, produced in the report: Here are the projected property tax impacts, based on a residential property worth $250,000:

As you can see, an exit would buffer Mississauga’s coffers while putting Brampton and Caledon in the hole.

At present, Peel ensures that several essential services — police, waste management, social services, social housing and ambulances — are shared across the region. School boards, though titled after their respective regions, are not run by cities and therefore wouldn’t be affected in the event of a split.

While regional government is, in theory, efficient, it has its imperfections. In the case of Mississauga, the discontent stems from the city’s disproportionate burdens — especially regarding the modestly populated town of Caledon.

An on point Toronto Star analysis penned by Toronto Politics Columnist Royson James breaks the issues down quite succinctly, explaining that Crombie is fatigued with shouldering the lion’s share of the costs while Jeffrey wants to tweak the current system to give Brampton more leverage. According to Royson, both Mississauga and Brampton consider the more affluent, rural town of Caledon a “fiscal drain and urban nuisance” that pays very little but has a hefty 21 per cent of the votes at regional council.

There is currently a facilitation process underway to try to fix what ails Peel, but Mississauga has been toying with the idea of a full-on exit for some time, with McCallion first asking Queen’s Park to grant the almost 800,000 strong municipality (the sixth largest city in Canada) freedom from the region back in the early 2000s.

But as Royson explains, the regional system has its benefits. It not only shares essential services across municipalities, it shares costs and prevents some cities from flourishing while others decay. He points to the U.S. an as example of some tax-rich counties with resource-rich schools sitting next to tax-poor areas with third-world quality institutions. This kind of disparate financial reality, he explains, has a deeply detrimental effect on people and can be objectively damaging. A regional system of government, though imperfect, does indeed protect more vulnerable cities.

Royson argues that it’s best to fix problems within the region rather than disband it altogether, acknowledging that while Mississauga has an appropriate amount of representation on Peel council, it does cover a whopping 60 per cent of the costs. Brampton pays less, but has less representation than it should, given its population. Royson points out that Caledon, though grand in terms of space, boasts a tiny population who is dead set against the urbanization that Mississauga and Brampton have embraced as both cities have grown.

So while an exit could benefit Mississauga, it could hurt vulnerable members of both Brampton and Caledon.

So, what to do? Should Crombie and Mississauga continue to pursue separation to save costs and focus on the needs of the city exclusively? Or should a more empathetic approach be taken to ensure that all Peel communities are provided for while focusing on fixing the unfairness and inequities that have prompted Sauga’s council to entertain the notion of leaving the region?