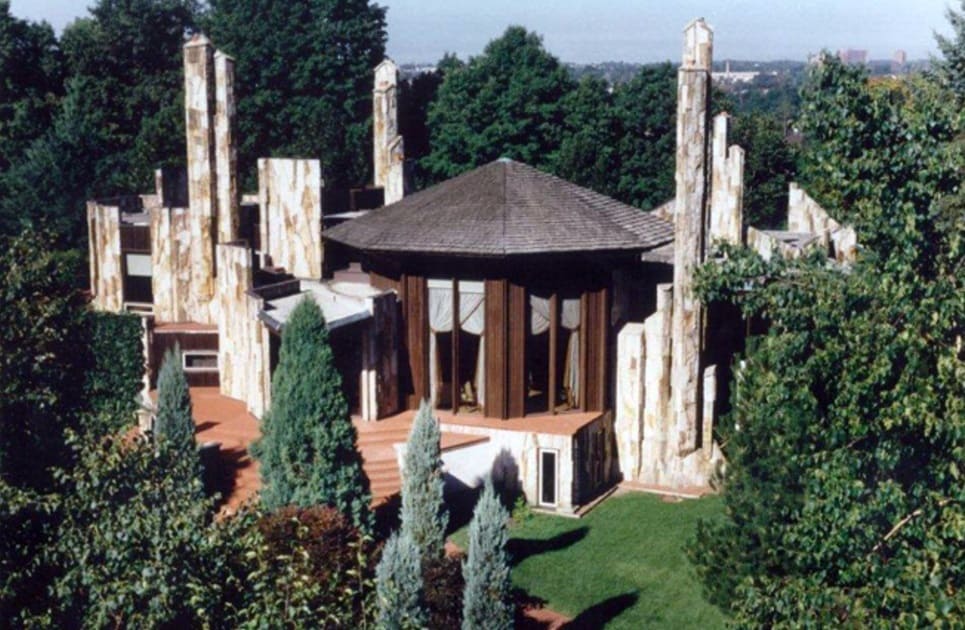 Some five decades after performing a series of “secret shows” at the legendary El Mocambo in Toronto, the Rolling Stones are set to release full recordings of the late-1970s’ sets on a new double CD.

The world-renowned, ageless rockers have also created close ties over the decades with Mississauga–on occasion staying, eating and shopping in this city as they prepared to launch North American tours.

It wasn’t that uncommon over the years for someone to spot the band’s guitarist, Keith Richards, grabbing a bite to eat at the John Anderson burger restaurant at Dundas St. W. and Erindale Station Rd., or a number of other eateries for that matter.

And during one Toronto show, the 2003 Molson Canadian Rocks for Toronto performance, aka SARS-stock, the legendary band stayed at a huge, stunning and unique home on Doulton Dr., one of the most exclusive areas of Mississauga.

The 10,000-sq.-ft. home, situated off Mississauga Rd. and backing onto the Credit River, was reportedly leased out to the Rolling Stones for $40,000 a week.

Here’s some photos of the Mississauga home used by the Stones as a place to crash, relax and hang their hats during their visit in the summer of 2003. 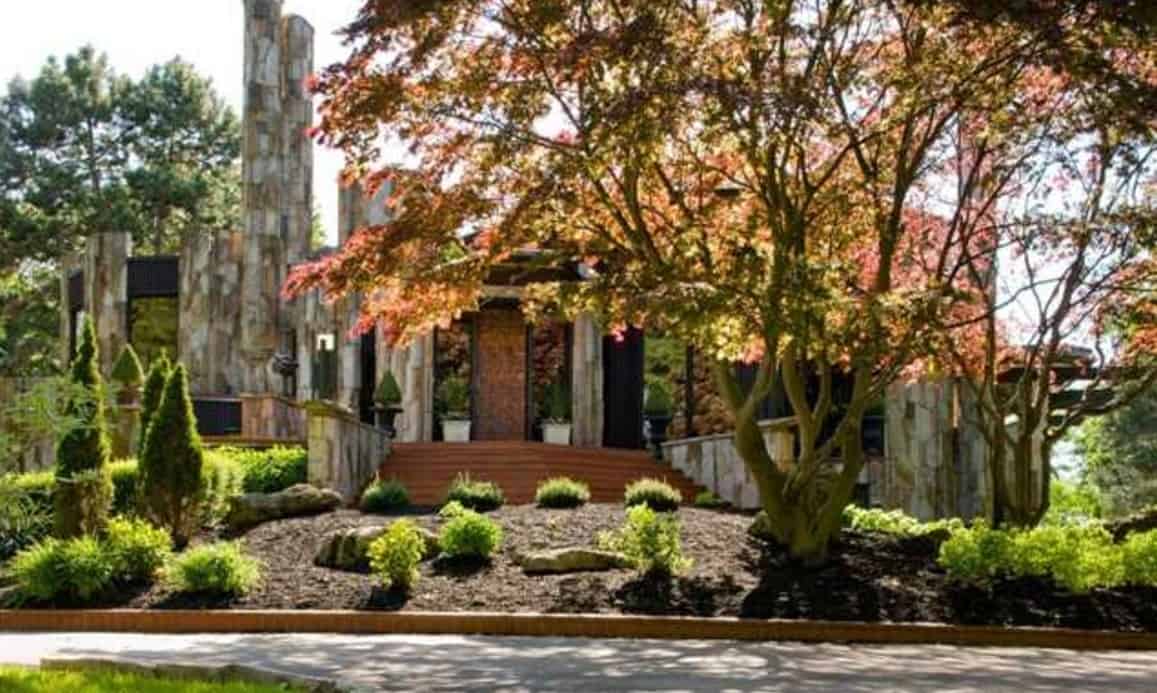 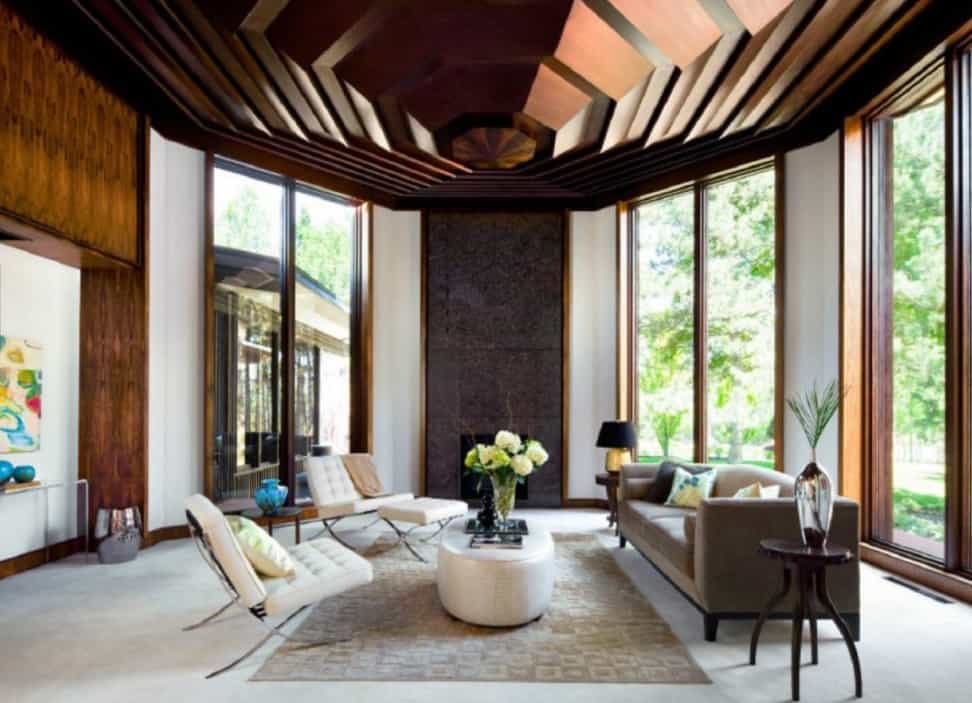 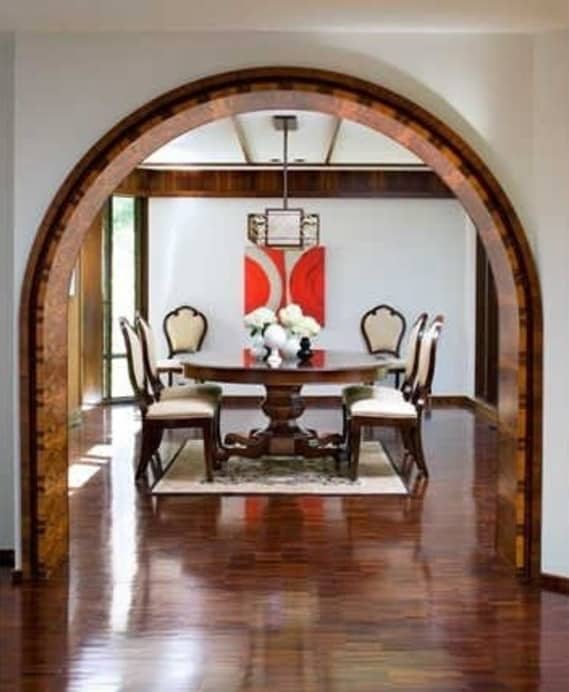 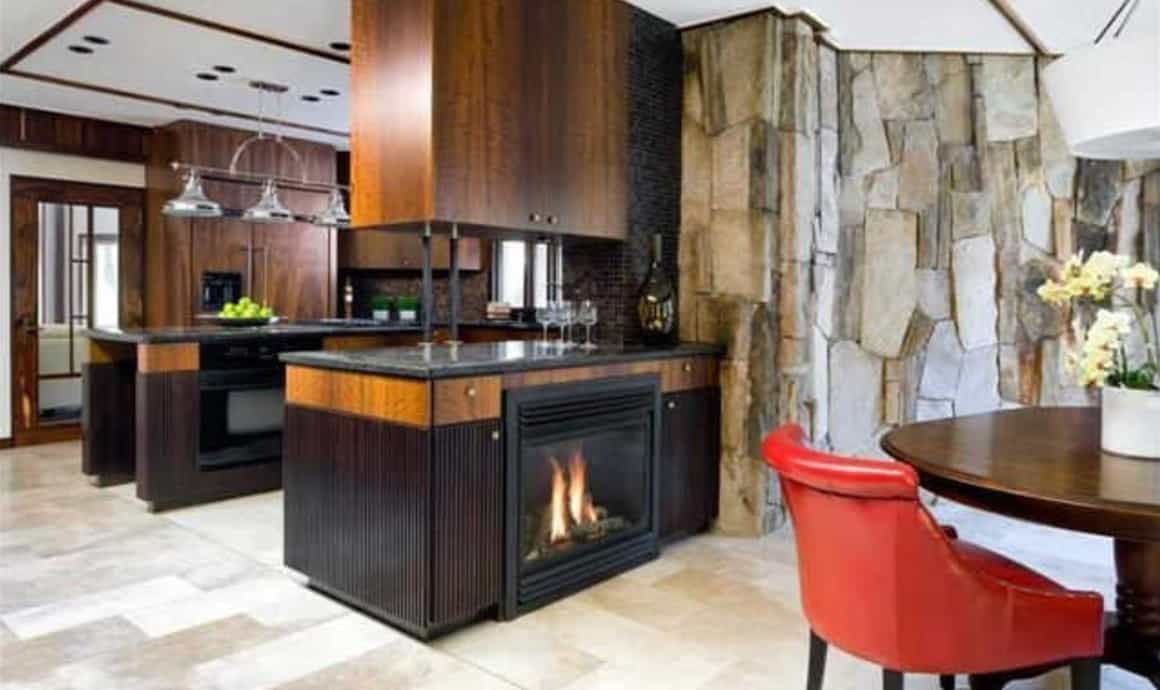 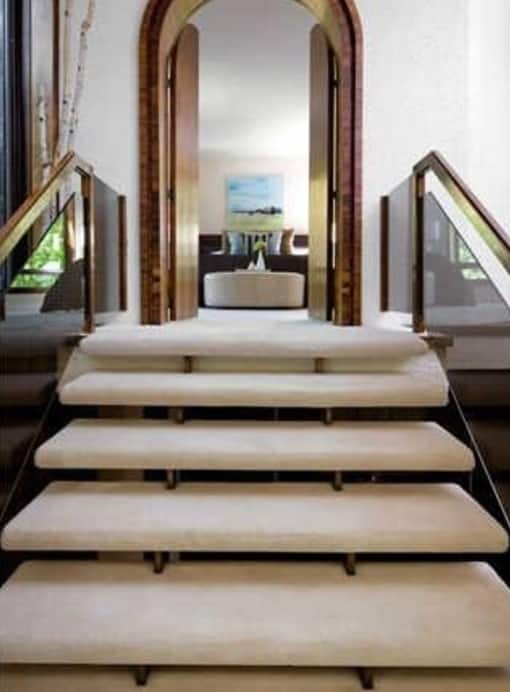 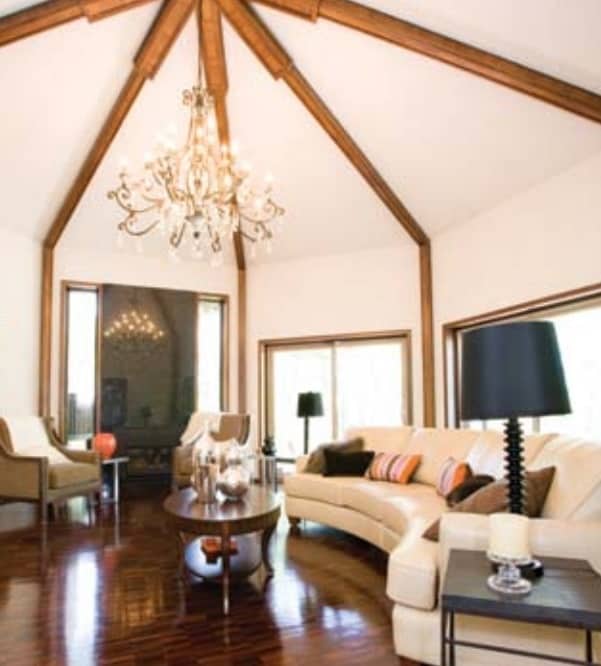 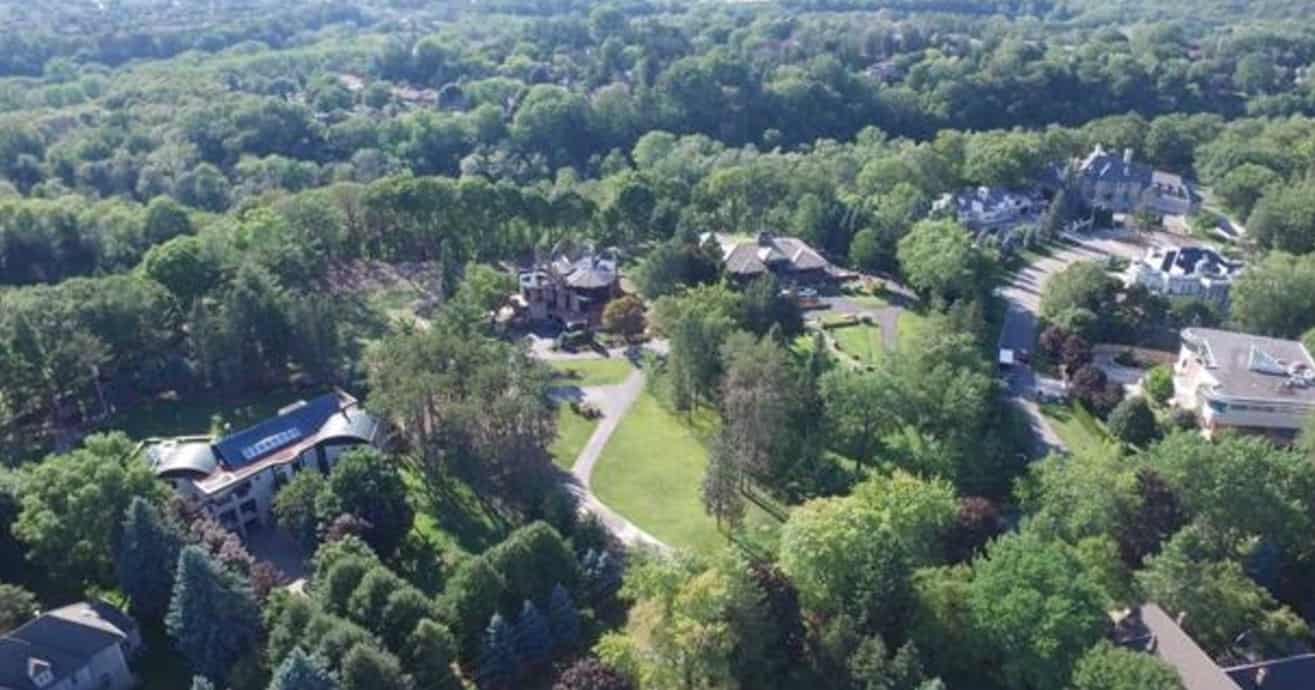