The reason we wear the poppy calls for proper protocol 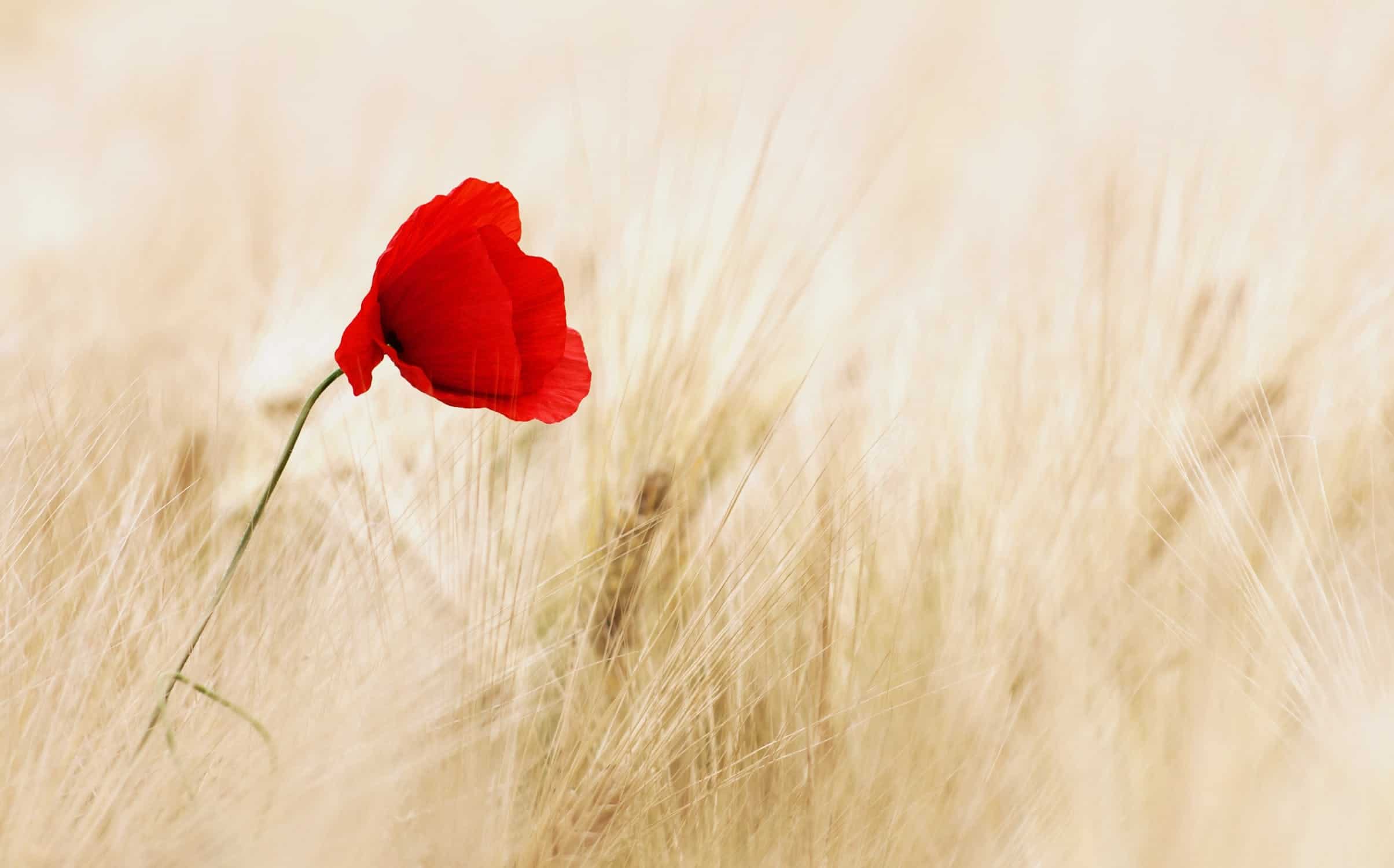 With the annual poppy campaign now in full swing, there are a few protocols that should be adhered to when donning the bright red flower, according to the Royal Canadian Legion.

While intentions may be good, technically it’s not appropriate to wear a poppy on your hat, your pants or on your knapsack, and even wearing it on the wrong side of your coat should be avoided.

The Legion, which administers and operates the campaign at local branch levels across the country, initiated the program in 1921 when the poppy was chosen as the symbol in honour of the poem In Flanders Field written by Canadian John McRae during the Word War I.

Burns MacLeod, first vice president and poppy chair for Royal Canadian Legion Branch 60 in Burlington, said it is important to know what the poppy stands for.

“I think sometimes people miss the point of the poppy,” said MacLeod. “The poppy not only stands for remembrance, it stands for peace through remembrance. McRae’s objective to write the poem was an ode to peace, not to war. Some people think the poppy glorifies war. I can tell you, there is no glory in war. There is honour, but there is no glory.”

According to the Legion, the poppy should be worn with respect on the left side, over the heart and should not be affixed with any pin that obstructs the poppy. As well, no other pin should be worn higher on the body than the poppy.

The poppy should be worn during the Remembrance period, from the last Friday in October until November 11. The Legion also encourages the wearing of poppies at funerals of veterans, and for any commemorative event such as a memorial service, or the anniversary of the Battle of Vimy Ridge. As well, it is appropriate to wear a poppy during other times to commemorate fallen veterans.

MacLeod said this year, poppy boxes are located everywhere but the number of veterans who are out selling has been reduced drastically because of the coronavirus.

He says that sales of the poppy go directly back to the branch depending in the area where it is sold. However, he said a much publicized campaign where you tap with a debit card on the box will see the funds go back to the national headquarters in Ottawa.

As for the wearing of the poppy, MacLeod says that while protocol should be followed, he is pleased with any effort the public provides in supporting the campaign.

“I am not too concerned about how it is worn,” he said. “The fact that people are wearing and remembering, that is the main thing.”

Many municipalities across Canada will be conducting virtual Remembrance Day ceremonies on November 11 due to the coronavirus.