The Queen once visited Brampton, Hamilton and Niagara Falls 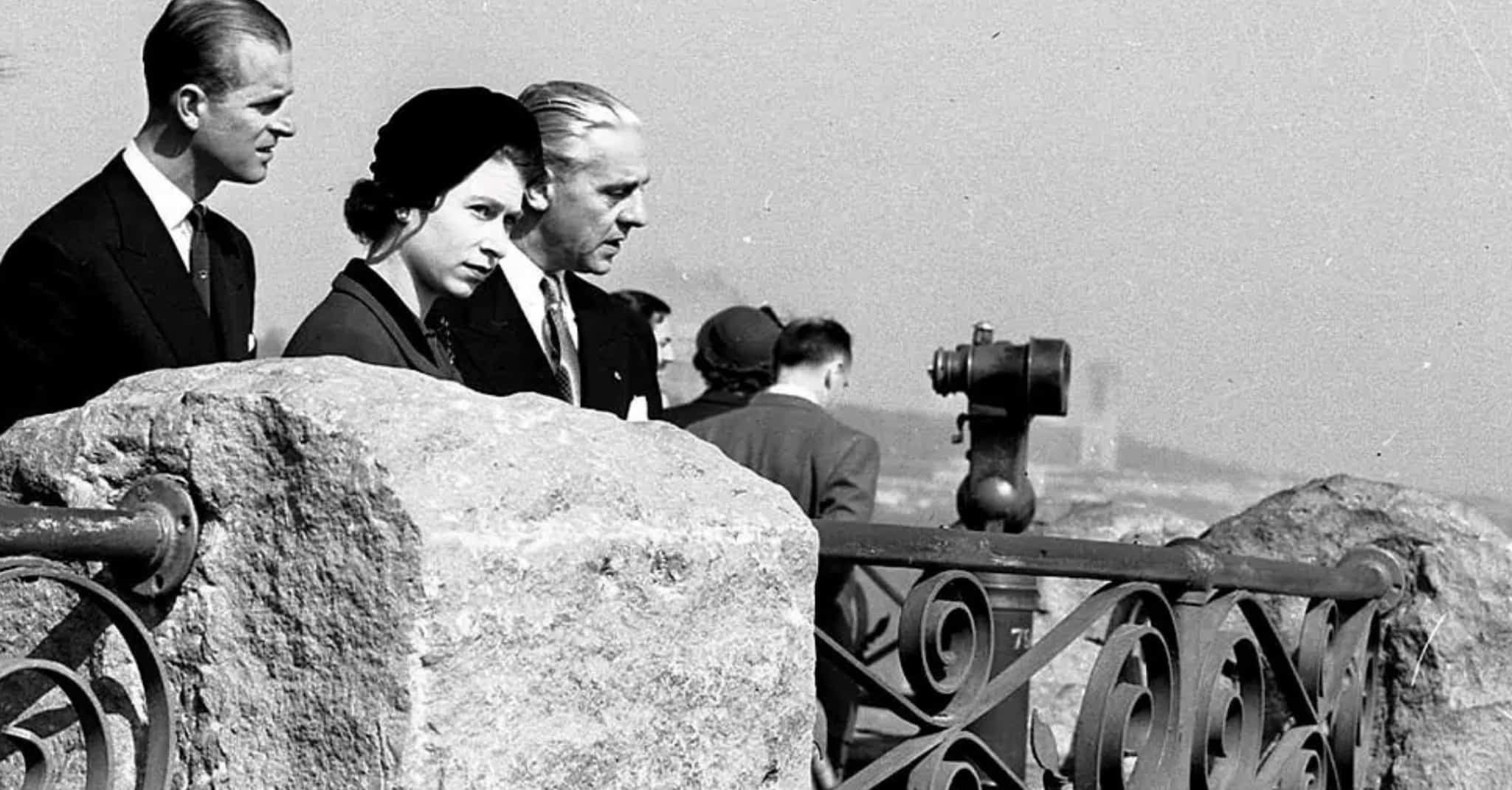 Communities around the world, including right here at home are still reeling after the death of Queen Elizabeth II. The thoughts of many go to her once regular visits to Canada. These trips including stops in Brampton, Hamilton and Niagara, made Canada the Queen’s most visited country.

Now renowned as one of the greatest figures of the 20th Century, Elizabeth only took the throne through a quirk of fate. During Elizabeth’s early life she was never expected to take the throne. However when her uncle King Edward VIII abdicated the throne in 1936, her father was crowned George VI. This thrust a young Elizabeth into the role of heir apparent.

After shepherding the United Kingdom through the Second World War, George VI died in 1952. Elizabeth, then 25, assumed throne immediately thereafter. He coronation the following year was the first ever broadcast on television,

While a princess Elizabeth broadcast a speech to the world from Cape Town, South Africa saying, “I declare before you all that my whole life, whether it be long or short, shall be devoted to your service.”

She kept her word. Elizabeth ruled 70 years and 7 months, the longest tenure of any British monarch and the second-longest reign among all European monarchs. Her reign is eclipsed only by King Louis XIV of France who ruled for nearly 73 years.

This tenure lasted for 45 per cent of Canada’s 155 year history and many of the country’s most significant events. Elizabeth visited Canada more than 20 times between 1951 and 2010, more than any other nation in the Commonwealth.

Perhaps the most significant visit was in 1982 when she came to Ottawa to meet with Prime Minister Pierre Trudeau and sign the Canadian Constitution, including the Charter of Rights and Freedoms, into law. 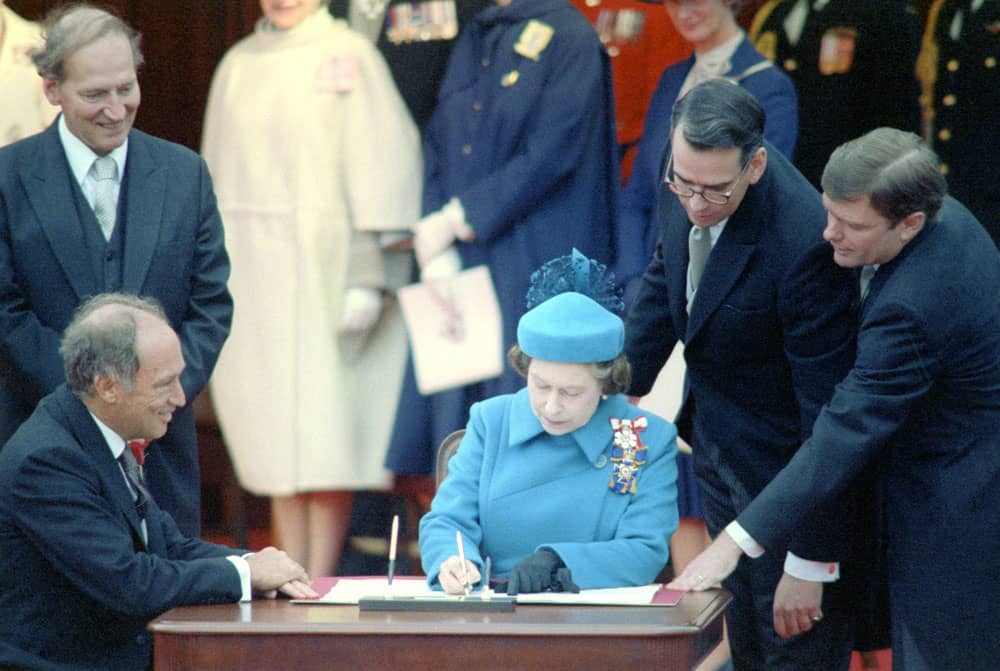 However, the Queen saw much of Canada and southern Ontario across her visits. She made a special request to visit Niagara Falls in 1951 some three months prior to her succession. At the time due to George VI’s failing health the tour carried an official proclamation should the King die while Elizabeth was away.

Having heard of the falls but never having seen them, then-Princess Elizabeth described the view as “tremendous” and “magnificent.”

It is with great sorrow that the Town of Niagara-on-the-Lake learns of the passing of Her Majesty Queen Elizabeth II. To read the Town's full statement, please see below or visit https://t.co/IABlAs2n3J pic.twitter.com/30fyyPcFGj

More than 20 years later in 1973, the now-Queen returned to Niagara Region. On tour with her husband Prince Philip, Queen Elizabeth opened the Shaw Festival Theatre and visited Fort George, a nearby military post from the War of 1812. 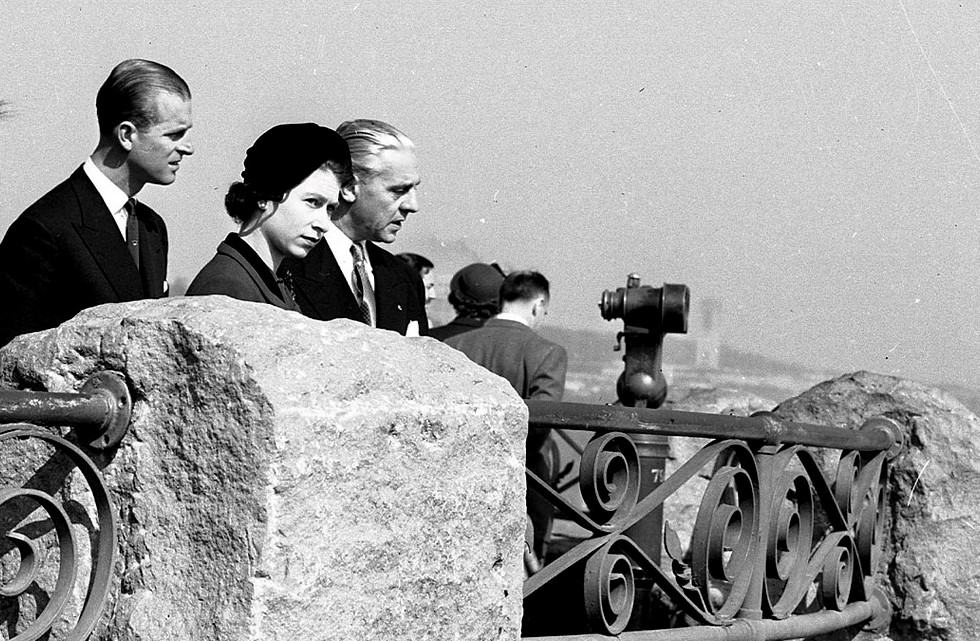 While on that tour, the Queen also swung by Hamilton. This was the second of three visits to the city as she dropped in during her 1951 tour. During the latest in 2002, she presented new colors to the Argyll and Sutherland Highlanders of Canada.

It is with great sadness to learn that our Head of State, HRH Queen Elizabeth, has passed away. Hamilton joins people in Canada and throughout the Commonwealth in mourning her death. Our deepest condolences to the @RoyalFamily and all who knew her. #HamOnt 1/3 pic.twitter.com/HDvcFm7XD4

During her 1973 tour, she also made a stop in Brampton to celebrate the city’s 100th anniversary. Then Mayor James Archdekin welcomed the couple to Gage Park where they were the guests of honor during the ceremony. Queen Elizabeth made her final trip to Canada in 2010 at age 84. She travelled less and less after that point, but still made public appearances frequently.

Prince Philip died in April 2021 and the Queen’s health deteriorated rapidly. Numerous appearances were cancelled or had other members of the Royal Family take over.

On September 6, 2022 she welcomed newly-elected Conservative Leader Liz Truss to Balmoral Castle to form government, which Truss accepted. Truss is now Prime Minister, the 15th person to hold that position since Queen Elizabeth was crowned.