The emerging debate over the so-called "Mississ-exit" seems simple enough to understand: Mississauga wants more control over "its destiny" and the only way to do that is to split from Peel Region so the city has total control over its resources.

Mayor Bonnie Crombie has been calling for Canada's sixth largest city to be taken out of Peel for years now, so it can 'stand on its own' as a single-tier municipality, similar to smaller jurisdictions such as London, Windsor, Barrie, as well as larger cities like Toronto and Hamilton.

To the public and the Ford government who is currently conducting a regional governance review, Crombie's argument is that Mississauga has matured to a point where being attached to Brampton and rural Caledon is only serving to 'hold it back' rather than allowing Mississauga to flourish.

"Analysis shows we send $85 million to the Region to fund the growth of others cities. This is not fair to residents and businesses," Crombie said on Twitter. "Our money should go towards Mississauga priorities. We must be able to govern our affairs and set our vision without interference." 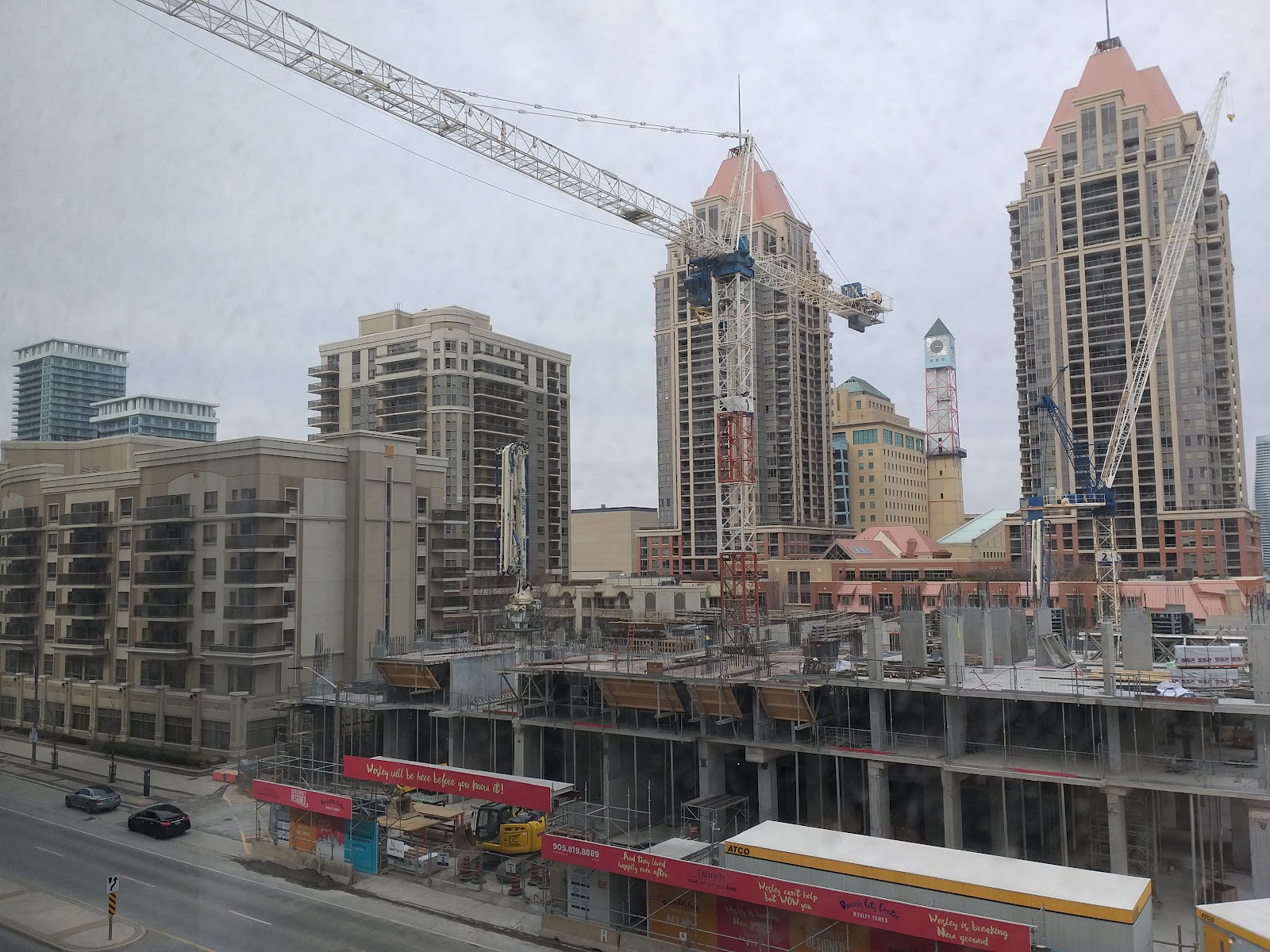 She would go on to say that Brampton is maturing and growing as well, to the point where they should also consider the Mississauga route and head down the road towards becoming a single tier city as well, sounding somewhat like she was running Brampton in addition to Mississauga.

Meanwhile, Patrick Brown (the actual mayor of Brampton) is probably sitting in his office wondering "what am I, chopped liver?" The Brampton mayor has been making the rounds to various media outlets pitching Brampton's position on the whole separation issue, at least when he is asked.

"Brampton graciously subsidized the building of Mississauga's infrastructure for decades; now that it's Brampton's turn to experience such growth Mississauga has decided to leave. The timing is rather conspicuous," Brown said, citing regional roads and Mississauga's water treatment plant as examples of infrastructure paid for with regional dollars.

As expected, Crombie has categorically denied those assertions. “You may read in the media some saying, including the Mayor of Brampton, that Brampton paid for Mississauga's growth over the years,” Crombie wrote on Facebook. “This is categorically false. Facts are important.”

Crombie said that while the region primarily builds water and wastewater infrastructure, development charges (and lot levies before that) are used to pay for the relevant  infrastructure in each community.

At the end of the day, the entity who has the final say on what happens to Peel, Mississauga and Brampton is the provincial government, no matter how much Crombie wants to leave or how much Brown wants things to remain as they are. One must wonder what poor Allan Thompson, he who oversees Caledon, is thinking when all he wants is for everybody to get along and go back to the way things were.

While it seems like this issue is very inside baseball and concerning only to municipal politicians, slowly and surely that might not be the case anymore. I was attending one of those social MeetUp groups this past weekend in the Heartland Town Centre area and a few people in the group were talking about the issue of Mississauga leaving Peel. This issue may actually be starting to resonate with those outside the political bubble.

Come to think of it, it doesn’t get any easier to understand when you tell people in Mississauga that we're sending some $85 million to Brampton and Caledon instead of keeping the money in Mississauga. But while the issue is important, the flaw may be in the medium that the message is being delivered through. Mayor Crombie is simply following the Hazel McCallion playbook from a decade or so ago when the former mayor advocated for the same thing.

Mayor Crombie has research and data on her side, but it is doubtful she has the political capital or profile to be able to rally residents to her cause should she believe in the need for it. She herself will say she is no McCallion, who possessed more of that populist touch when it came to being attuned to what her residents want.

Using a more contemporary example, you might need someone with a more bombastic and assertive political personality such as Doug Ford or even a Donald Trump to push through a policy like separating Mississauga from Peel Region. What is ironic is that Ford is actually in a position as Ontario premier to actually make this happen, rather than take the file by the horns and be that strong advocate.

One person has suggested that if this 'feud' between Ford and Brown has carried on over from last year, it doesn't look like the premier will be looking to do the Brampton mayor any favours.

It's one thing to imagine a Mississauga and Brampton 'divorce' from Peel; it's quite another to envision a reversal of what was done over 40 years ago and see an independent Port Credit and Streetsville rise from the dustbins of history.

A public town hall has been scheduled by the City of Mississauga on April 8th at 7 pm at City Hall, where residents can provide their feedback to city staff and elected officials on the city leaving the region. But if we really want to see a true debate, Crombie and Brown should debate live for all to see and discuss for at least two hours on the merits of either separating Mississauga from Peel, keeping Peel the way it is, or just merging the two cities together and create a city of over a 1 million people.

They should also consider holding a referendum question on whether they believe that Mississauga should leave Peel Region, and the question should be a clear one in order to avoid the complications of the Quebec referendum those many decades ago.

I personally do not believe bigger is better, although some of my own colleagues have suggested otherwise, but having a clear cut debate about this topic is sorely needed for such an important issue.

These Square One stores are offering curbside pickup in Mississauga
While stores with street entrances have been given the go-ahead to begin reopening more fulsomely (meaning they can allow a limited amount of shoppers in-store) as soon as Tuesday, May 19, some ret
END_OF_DOCUMENT_TOKEN_TO_BE_REPLACED