Rarely do we stop to think about the names of Mississauga’s roads, streets, and highways, many of which carry the names of significant people or families who helped shape the city’s history.

Road names offer us a chance to ponder our collective history — when were they named, and why in that particular moment were these names chosen?

Here are some of Mississauga’s most known roadways and who exactly they were named after. 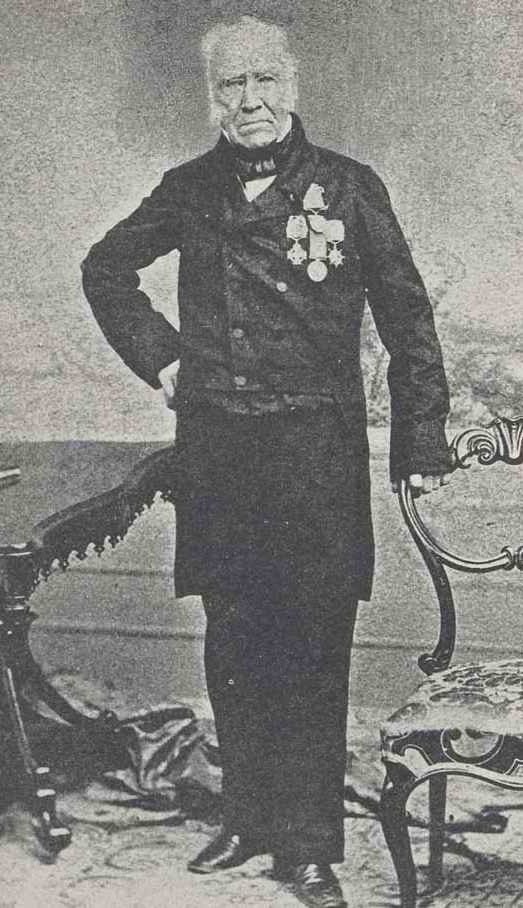 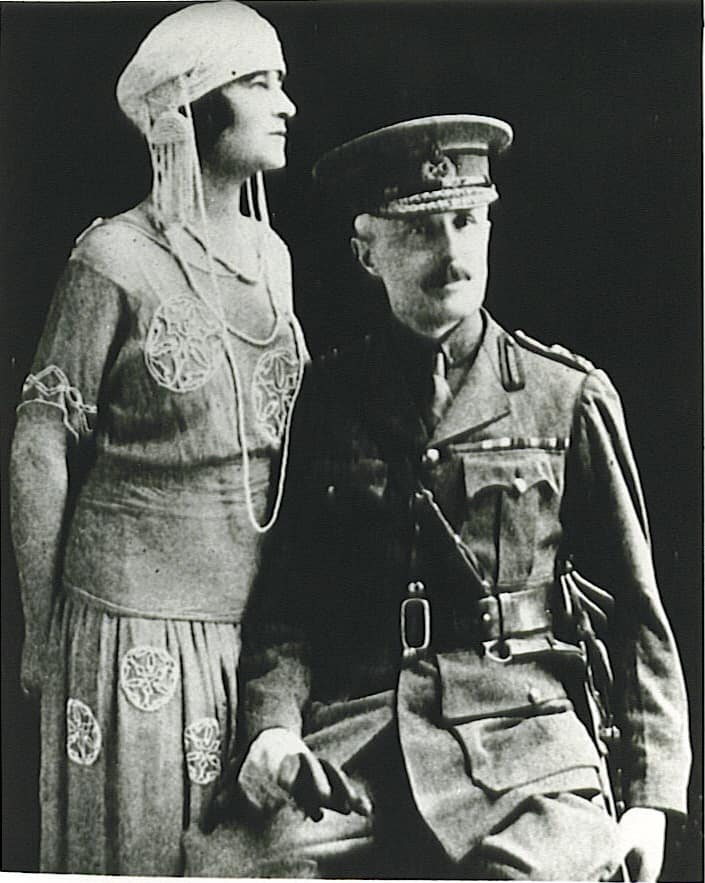 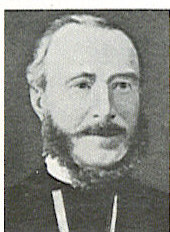 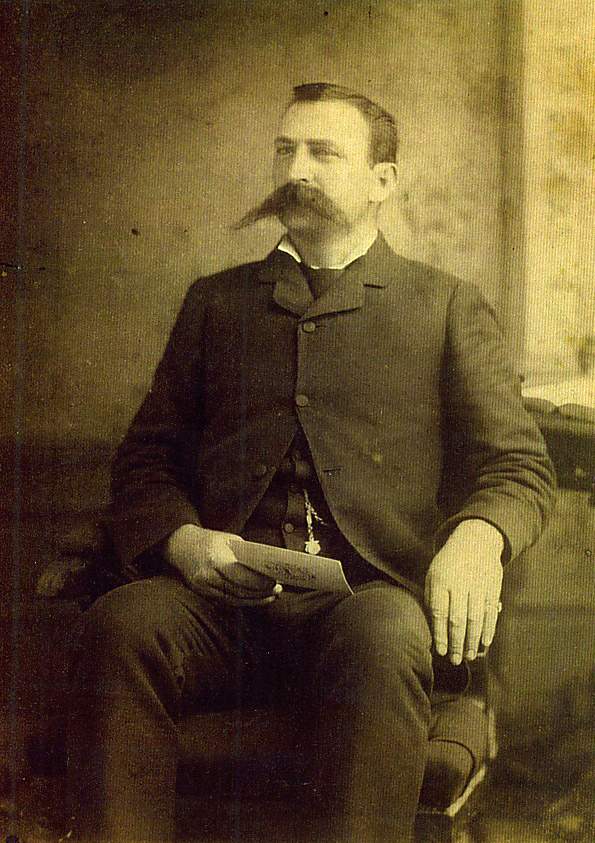 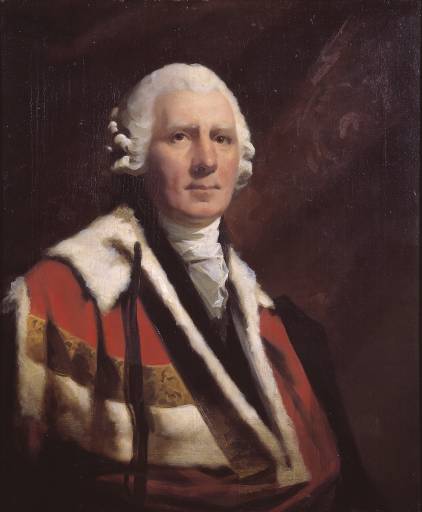 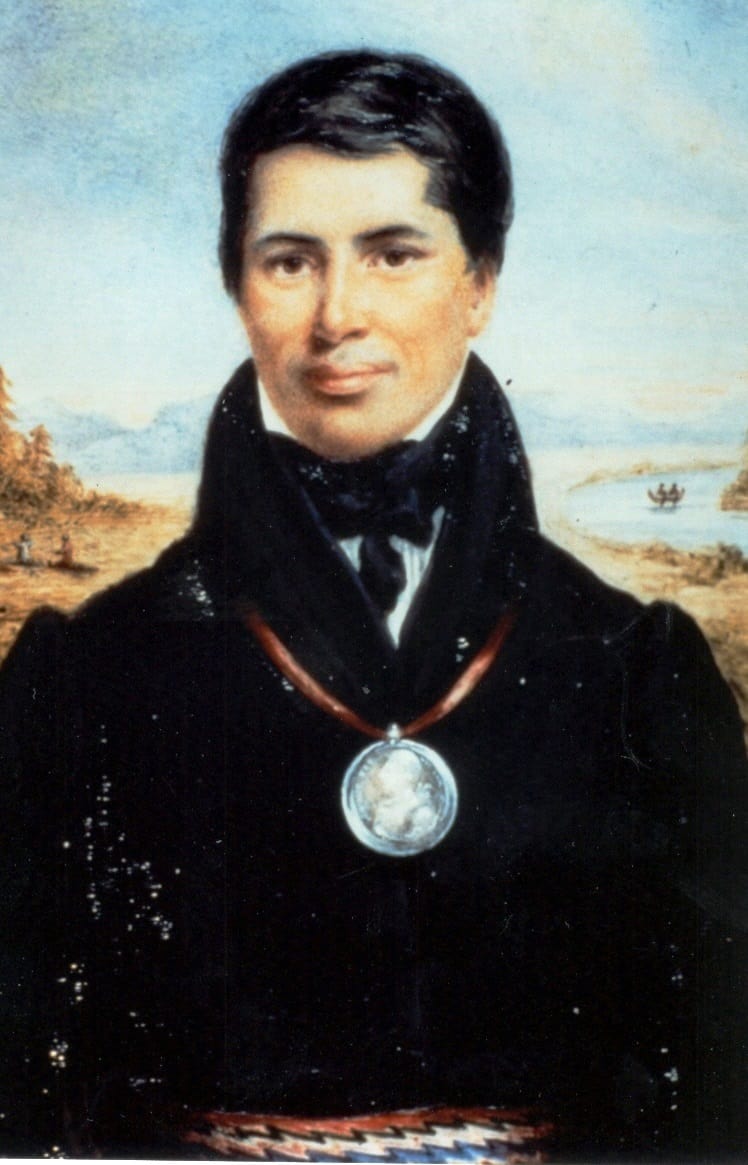 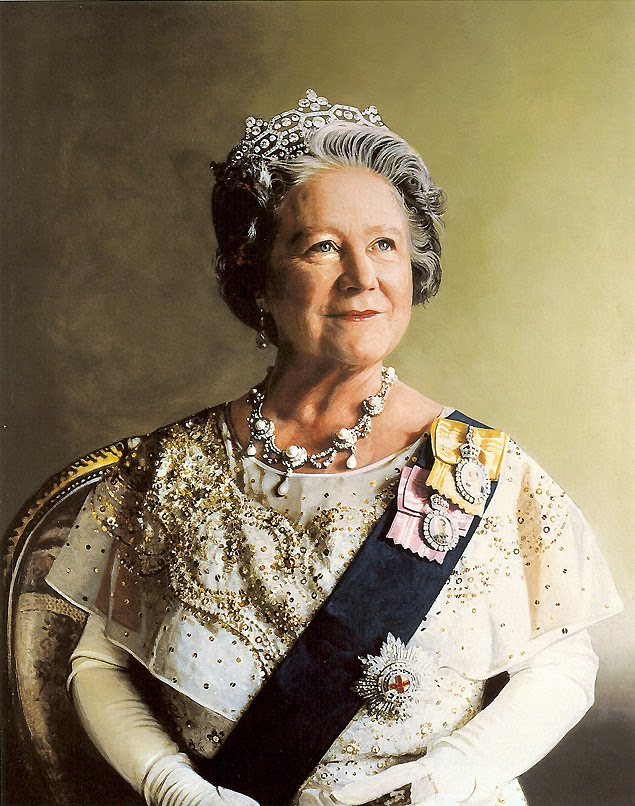 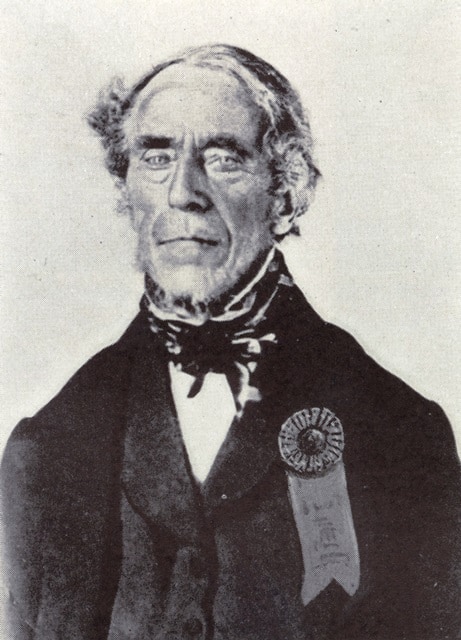 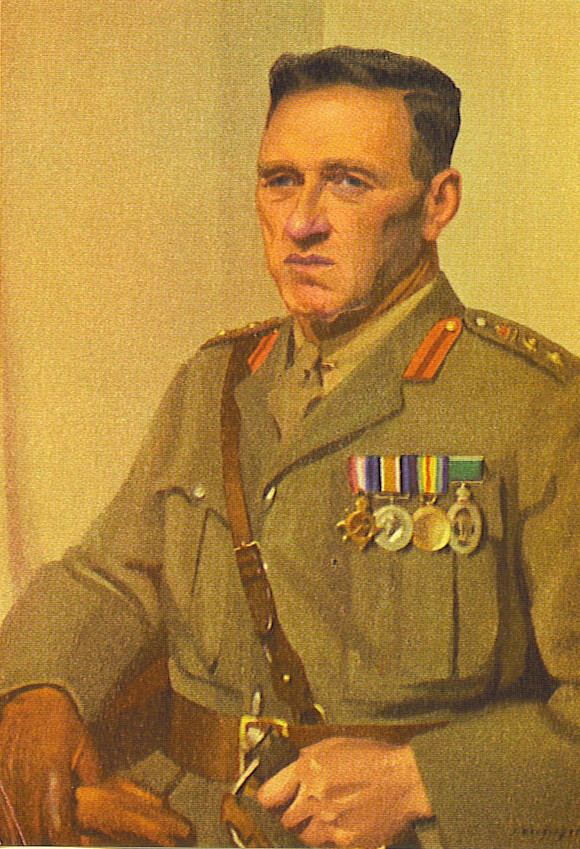 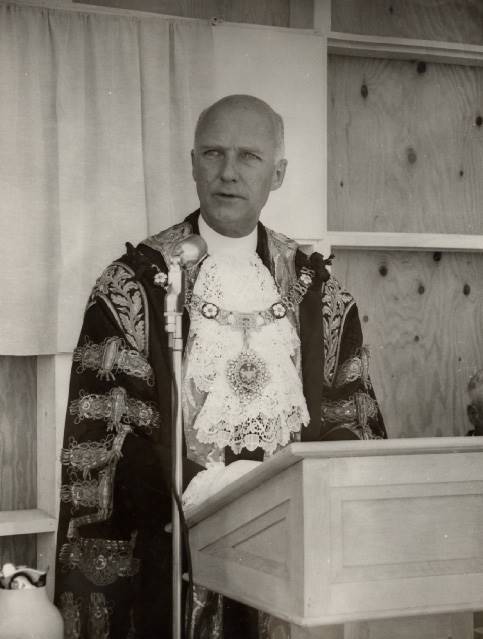 All images are courtesy of Heritage Mississauga