The Once Bustling Roti Vybz in Streetsville is Moving 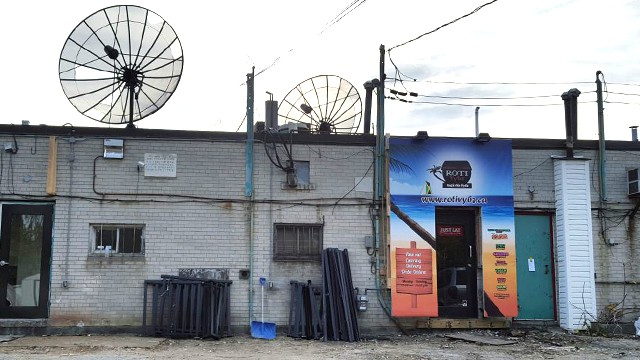 Roti Vybz in Streetsville is closed, but not to worry–they are simply moving to a new location. We have been assured the new location will be in Mississauga, but nothing has been finalized.

We hope that the once vibrant patio that had “Fish Friday’s” re-emerges in the resto’s new home. Initially opening in April 2015, they were on a lot of top 5s, including best roti and hole in the wall joints.

Stay tuned to find out where they end up!

About Roti Vybz:
Roti Vzbz was the first and only West Indian spot located in a nondescript area of the city, which made it a unique and interesting takeout location. The spot was so obscure that success would be dependent on word of mouth and we’re sure word travelled fast. The food was made with soul by their executive chef, a seasoned veteran known as Chef Mikey. The chicken curry roti was packed with incredible flavour and spices. It used to deliver and take online orders.