The Office is still available on Netflix Canada — for now 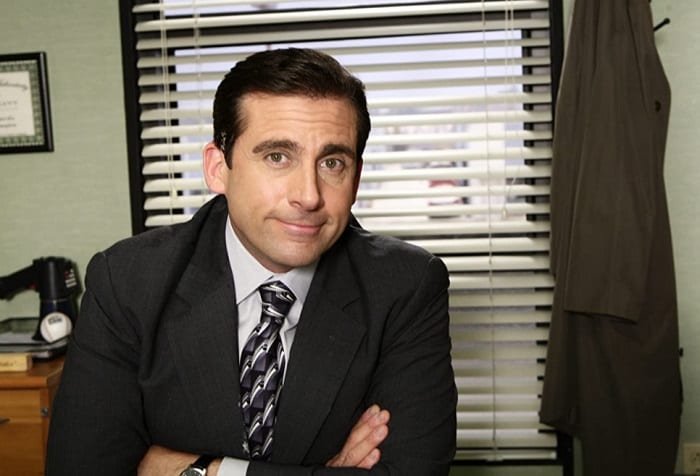 If you love The Office, you can breathe a sigh of relief — the iconic office comedy is staying on Canadian Netflix for the time being.

Fans of the show have been mentally preparing for it to leave Netflix since mid-2019, when Netflix announced that The Office would be leaving the platform in 2021 to join NBC’s new streaming platform Peacock.

While the show has indeed been taken off Netflix in the US (much to many people’s sorrow), it’s still around on the Canadian version of the platform — likely owing to the fact that Peacock isn’t available in Canada yet.

It currently isn’t confirmed when the show will depart Netflix Canada, but Daily Hive reports that customers will be given “months notice” before the series gets taken off the platform, according to a Netflix Canada representative.

So enjoy the show while you can, or take this rare opportunity to enjoy that Canadian Netflix has something its US counterpart doesn’t. How the turntables!