Niagara IceDogs potentially sold but will they stay in St. Catharines? 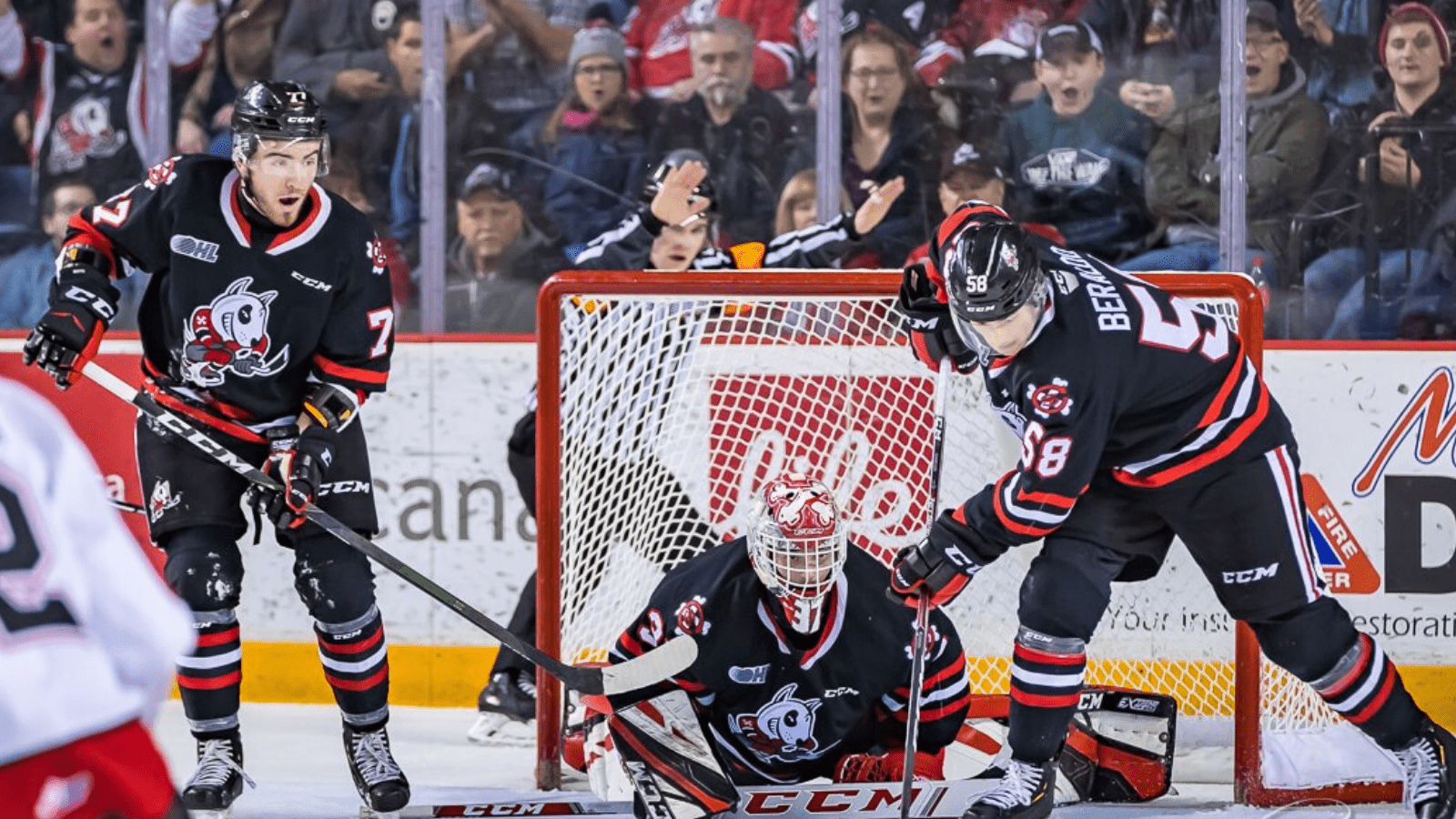 It’s official – the Niagara IceDogs hockey team announced today that they have been sold.

But the question remains. Will potential new owner Darren DeDobbelaer leave the team in place, skating out of the St. Catharines’ Meridian Centre?

An equally pressing question is will the Ontario Hockey League (OHL) Board of Governors okay the sale?

The sale comes after the IceDogs general manager Joey Burke and head coach Billy Burke were suspended last month after an investigation into a text message conversation that contained sexist and homophobic slurs. A OHL fine of $150,000 was leveled against the pair and the team.

In a joint statement today (May 17), team owners Bill and Denise Burke, the parents of Joey and Billy, “After 15 years, it is with mixed emotion to announce that we have decided to move on. It was one of the greatest joys of our lives to be able to bring major junior hockey back to the Niagara Region and see our fan base flourish as you all embraced us.”

They remember people telling them that the St. Catharines (and beyond) community wouldn’t support an OHL franchise. “Our earliest memory of moving to Niagara was when setting up our first office on Queen Street, a lovely woman popped in and welcomed us to the area, but also added that we would be bankrupt in five years because ‘people in this community don’t support their sport teams’.”

“Well, did you prove her wrong! And not surprisingly, that same woman became one of our long-standing ushers until the day she passed away.”

The pair added that even though they’re leaving, they were happy with the legacy they would be leaving behind.

“We are proud of the brand that we have built here, and the relationships that have been forged in the community. One of our main goals was to make a difference in the Niagara Region through our charitable endeavors and our hope is that in that we have succeeded.”

With that said, there are still more questions surrounding the future of the IceDogs staying in St. Catharines that need to be answered.