The New USMCA Trade Agreement Could Affect Your Groceries in Mississauga 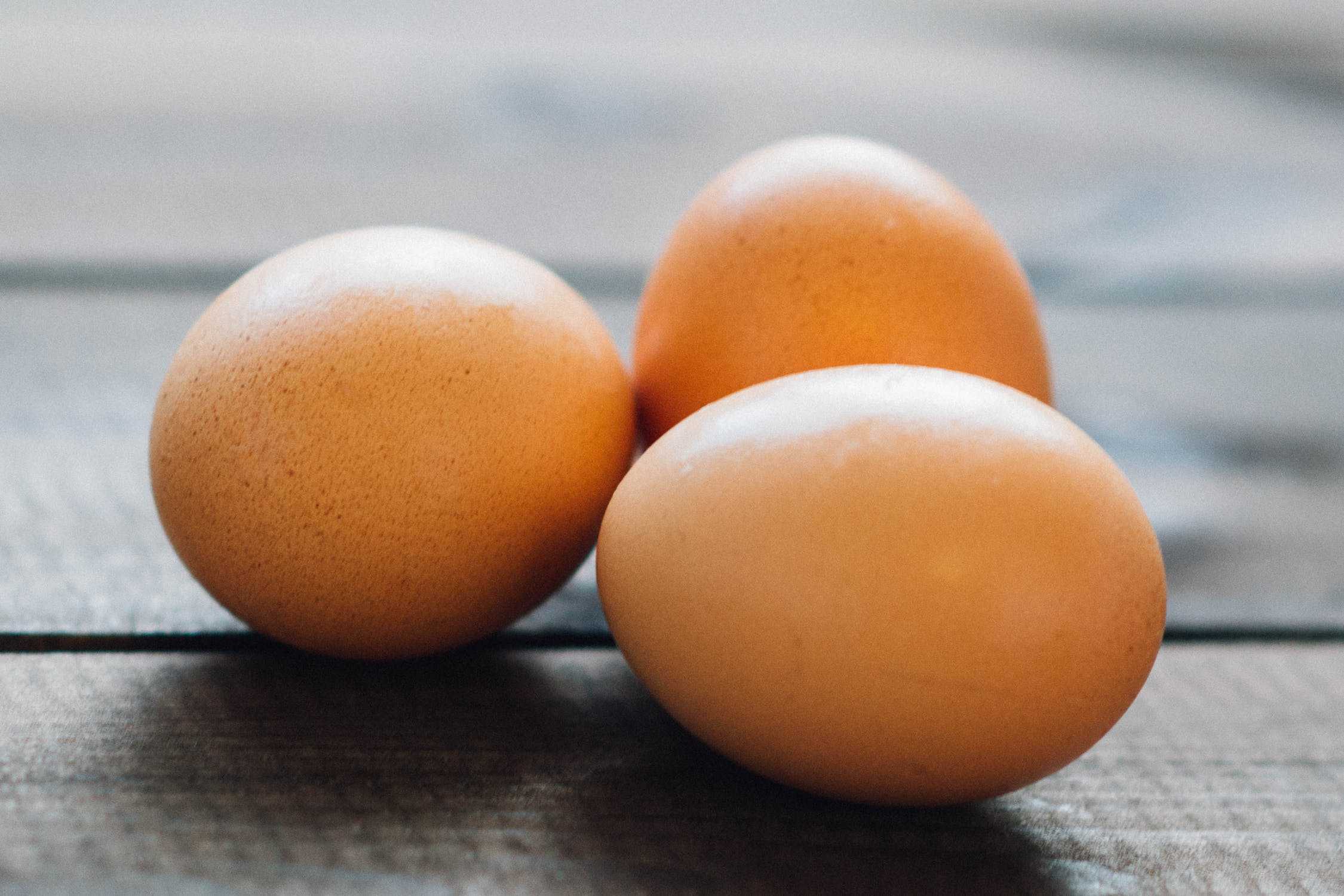 The new USMCA Trade Agreement may have an impact on your breakfast.

According to a recent press release, Canadian egg farmers are concerned about the new United States-Mexico-Canada Agreement (USMCA).

While more time and analysis is needed to understand the potential impact this agreement will have on farmers, the final agreement has allowed for more access to the Canadian egg market.

“The outcome of the negotiations will have a negative impact on the system of supply management as a whole and specifically on the vitality of Canada’s egg farming sector. It represents a hit to consumers who overwhelmingly prefer Canadian eggs, with nearly 90 per cent agreeing it’s important that the eggs they purchase are produced in Canada,” Roger Pelissero, Chairman of Egg Farmers of Canada, said in a recent press release.

The egg farming sector currently employs more than 17,600 people across the country, contributes $1.37 billionto the Canadian economy annually, and delivers almost half a billion dollars in taxes, municipal, provincial and federal.

Will you still be purchasing local eggs?