The New Stop Locations at the City Centre Transit Terminal 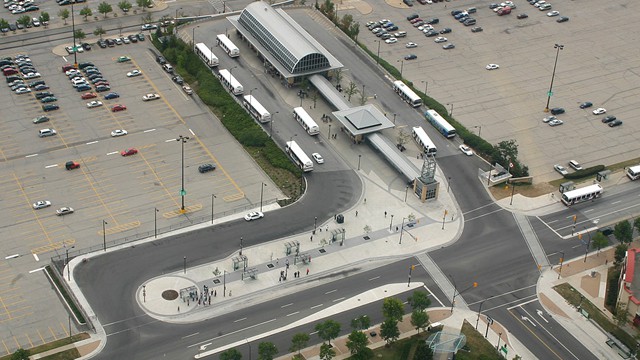 Back in the spring, the city announced that the City Centre terminal bus loop would be closed for several months for restoration work.

Now, it has announced that the bus loop will be re-opening on Sept. 6 and will boast some new stop locations. 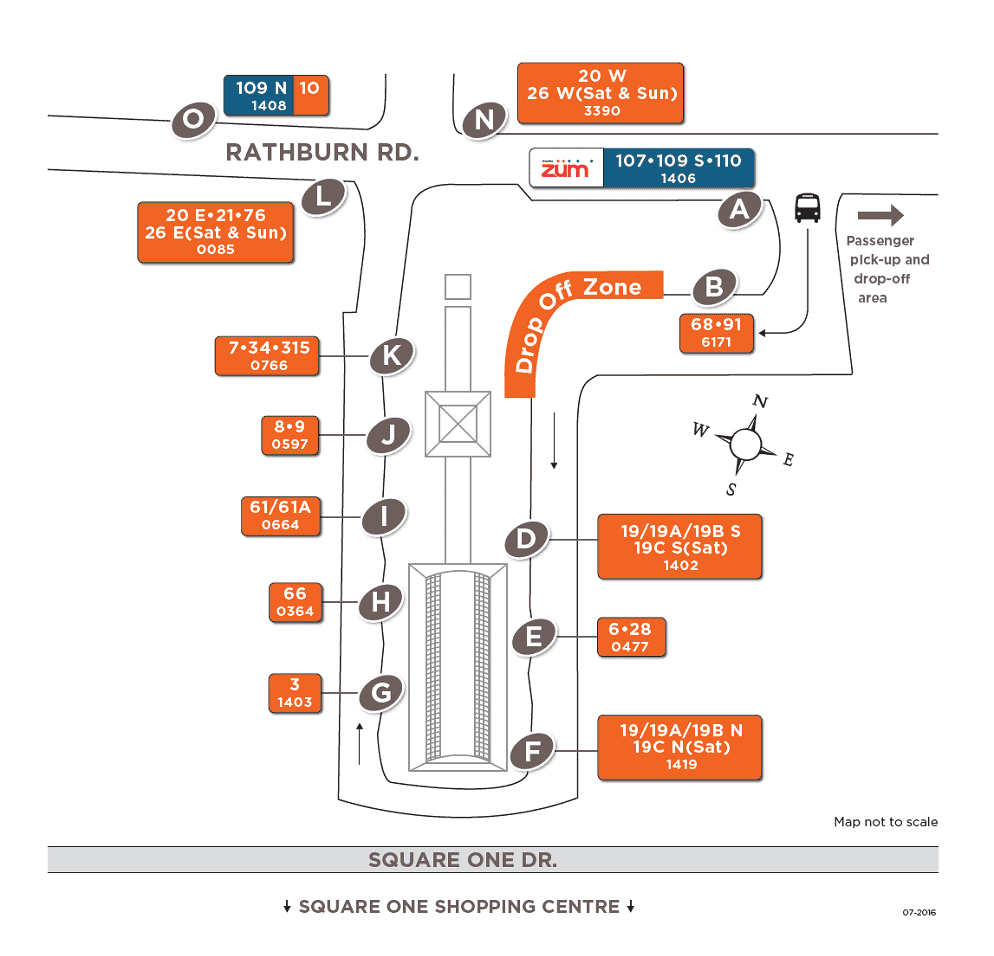 Now, routes that service similar areas will be located at the same platform or nearby and there is a new designated Drop-Off Zone.

MiWay users should also note that some local routes have been relocated to Rathburn Road to “minimize the impact on bus schedules that may be caused by the extra time it takes to enter and exit the terminal’s bus loop.”

While change can always be hard to adjust to, it’s good that the loop is slated to re-open in a timely fashion. It’s also good that a designated drop-off zone has been implemented, as it might help control congestion and erase confusion on busy weekday mornings.

You can learn about the changes here.