The murder rate doubled in 2022 in Mississauga and Brampton 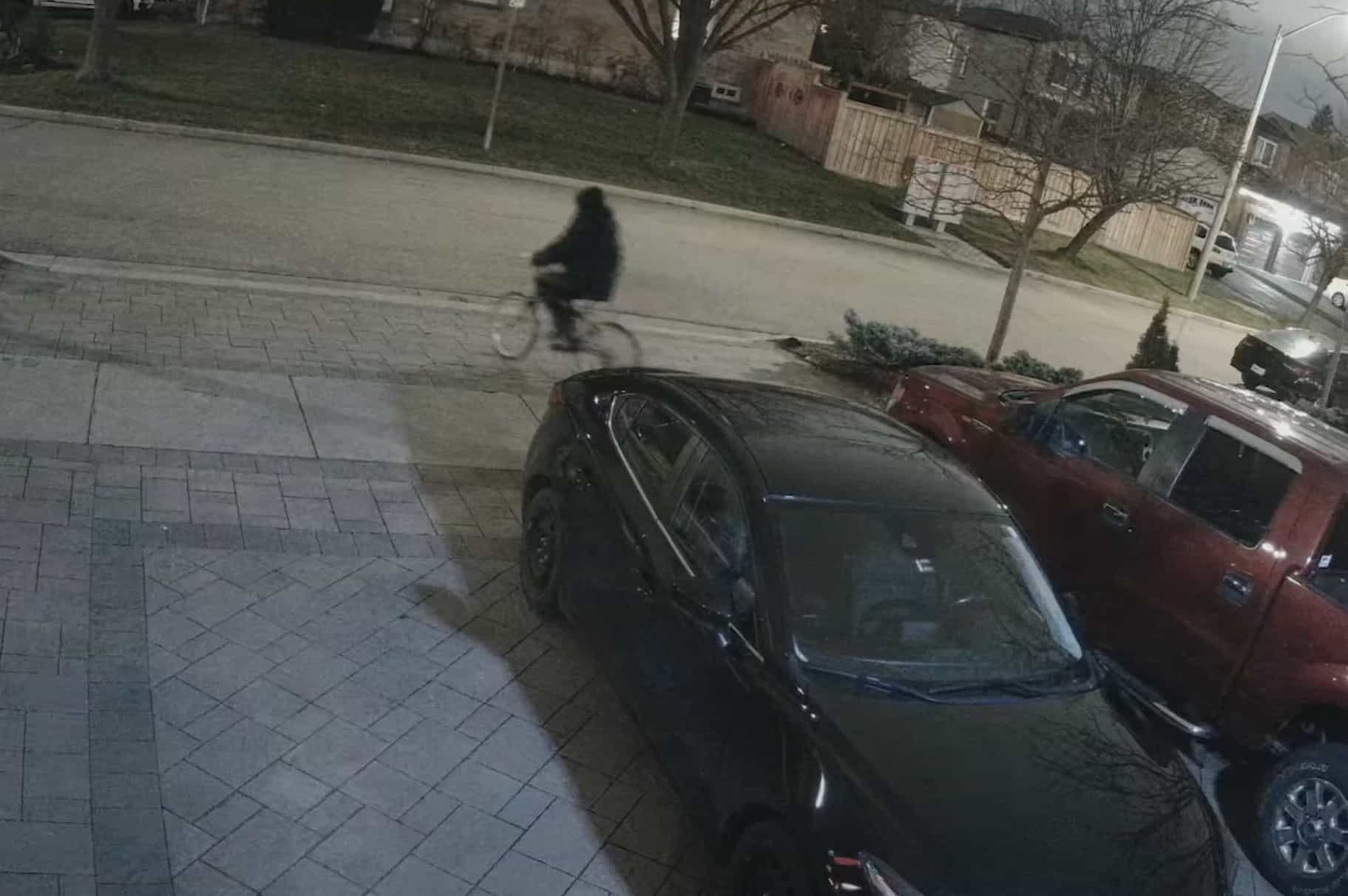 Police are reaching out to the public for help in solving two Mississauga murders in the past six days.

The most recent homicide took place on Wednesday night (Dec. 7) in the parking lot outside Scooter’s Roller Palace in Clarkson.

A man was shot at about 9:30 p.m. outside the Royal Windsor Dr./Southdown Rd. roller rink and pronounced dead at the scene a short time later.

Peel Regional Police have not released any information about a suspect or suspects in the slaying, Mississauga’s 14th murder of 2022 and 28th in Peel. There were 14 murders in Mississauga and Brampton combined in 2021.

Meanwhile, police continue to release more information about the shooting death last Saturday night (Dec. 3) of a Mississauga gas station attendant in hopes public tips lead to an arrest in the case.

Pawanpreet Kaur, 21, of Brampton, was gunned down just after 10:30 p.m. as she worked at the Petro-Canada gas station on the northeast corner of Britannia and Creditview Rds.

It’s the latest incident in a wave of gun-related violence that has swept the northwest part of the city in 2022.

That was the 13th murder in Mississauga this year.

There were 18 murders in all of Peel in 2020 and 31 in 2019, prior to the COVID-19 pandemic and related restrictions on public gatherings taking hold.

Peel homicide detectives have this week provided further information about the suspect who shot Kaur multiple times while she was working.

Police say the culprit “wore a three-quarter-length dark winter jacket with a hood, dark winter boots, dark pants, a dark winter toque and white gloves. It appears that the suspect was smoking a cigarette. The suspect did not pull the hood up over their head until shortly before shooting the victim at close range.”

Police add they’ve collected extensive video footage and interviewed several witnesses in order to determine the shooter’s movements in the hours before the killing.

Investigators have said they believe Kaur was targeted, adding it’s possible the killer may have visited the gas station prior to the shooting.

“Investigators have determined that the suspect was on foot in the vicinity of the homicide scene three hours prior to the shooting,” police said on Monday.

In a video news release Wednesday night (Dec. 7), Peel police Insp. Todd Leach and Const. Mandeep Khatra shared surveillance footage of a cyclist, believed to be the suspect, from less than a hour before Kaur was killed.

Police have recovered the bicycle, and are appealing to people who were visiting two businesses in the area on the night of Dec. 3 to review their dashcam footage.

The deadly gas station shooting is the latest in a rash of similar violent incidents that have shaken west Mississauga neighbourhoods in 2022.

On Nov. 2, a man was shot to death near Meadowvale Community Centre in the city’s north end in Peel’s 26th homicide of the year.

The victim was found on a pathway south of the community centre, which is located just east of Meadowvale Town Centre shopping mall.

Twice so far this year, Peel police have set aside Saturdays to go door to door in Meadowvale-area neighbourhoods–and Erin Mills as well–in search of information related to shootings, some of them fatal.