DID YOU KNOW This Popular Netflix Show Was Shot in Mississauga? 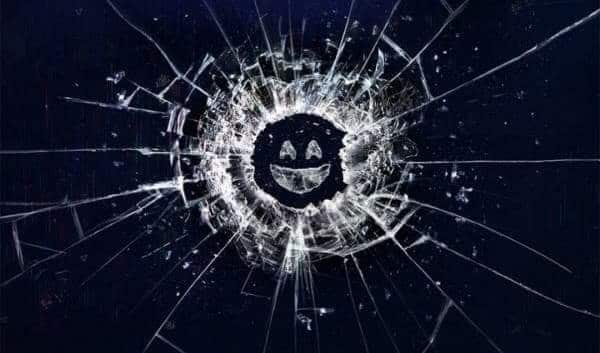 For the last few years, Netflix has taken the world by storm with an array of past TV programming, as well as original programming that has revolutionized the way we consume entertainment as a society.

It’s only fitting that the show Black Mirror would be a perfect fit for the Netflix portfolio. Originating as a TV series on British television, the series was purchased by Netlfix in 2015; the recent fourth season was released just last week.

Black Mirror centres on dark and satirical themes, particularly with regards to the unanticipated consequences of new technologies affecting various aspects of every day life. The latest season has an episode called ‘Arkangel’ where a single mother agrees to have her daughter receive an implant that would allow the mother to see what the daughter sees via a tablet, which also allows her ‘filter’ out explicit content she doesn’t want her child to see or hear, such as blood, violence, or foul language.

Directed by acclaimed actress Jodie Foster, ‘Arkangel’ is a deep dive into the concept of ‘helicopter parenting,’ but did you know there is a small Mississauga connection to this popular Netflix series, specifically with this episode?

Without giving out too much of a spoiler alert, in one scene the mother confronts a boy her daughter (now aged 15) had been seeing. This young man happened to be a sales associate at ‘Accent Furniture Warehouse’, which is located at the Dundas and Dixie Area in Mississauga.

This is the location of the store, which has since closed and is available for leasing, at 1224 Dundas Street East:

And here’s the store as depicted in ‘Arkangel’ on Black Mirror:

As you can see, the show did not cover the original store name with another name for the show: there is actually an Accent Furniture Warehouse store that was used to shoot that scene in ‘Arkangel’.

Mississauga has been the site of scenes from a number of TV shows the past, and now we can chalk a Netflix series on that prestigious list.