The most Hamilton show on television returns for season 2 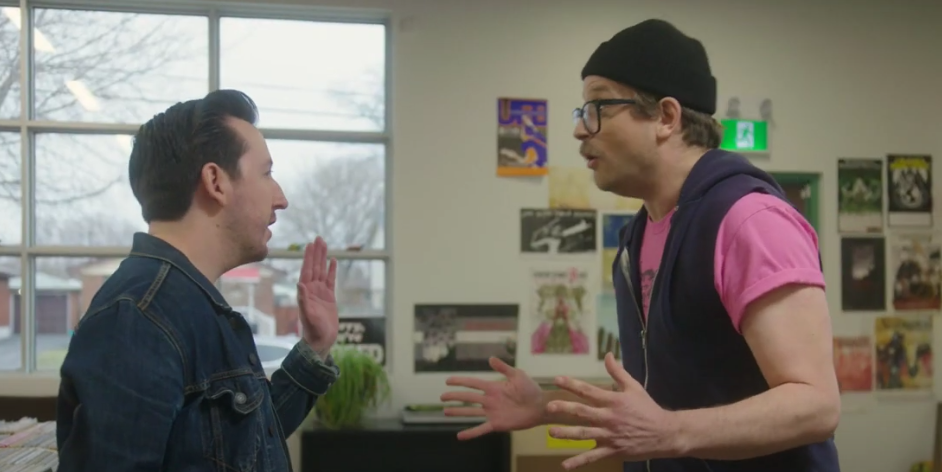 Mike Mitchell (left) and Tim Ford (right) return for season two of the most Hamilton show on television, This Is The Thing.

The most Hamilton show on television dropped a new trailer as it returns for a second season.

This Is The Thing (TITT) is the brainchild of local comedians Mike Mitchell and Tim Ford. Season one took place in a fictional Hamilton record store and focused on two employees, Mike and Tim, who are in their mid-30s and looking for fame — one as a comedian and the other as a YouTuber.

“It’s about these two guys chasing their dreams in Hamilton, and every episode features a musical or comedic performance,” said Mitchell. “It’s pretty much a love letter to the city.”

The show’s first season established the setting rather quickly with gritty shots of the city and a song about former Toronto Argonauts running back and coach Mike “Pinball” Clemons “coaching the wrong team.”

Season two picks up after Mike and Tim get fired from the record store and decide to open one of their own.

According to the official plot description, “they quickly find out that running a store and balancing their dreams don’t always line up. Now it is time for them to enlist some help, avoid a cult, and hit the road in search of gigs and Portuguese Teal.”

Mitchell and Ford had a vision for a Hamilton-based series that highlighted local musicians and comedians.

“I had an idea to feature comedy and music in a show, but wasn’t sure how or where to even pitch it, and who would be interested,” said Mitchell.

“One of the best things about Hamilton is that everyone in the arts communities is acutely aware of what everyone else is doing and wants to be supportive of each other.”

“With comedians, especially in Hamilton, there’s a lot of paying it forward and helping each other out. I wouldn’t have done half the things I’ve done in comedy if not for the help of some of the comics in the show, so when the opportunity came up to put them in a show, it was a no-brainer.”

A post shared by This Is The Thing (@titt.hamilton)

In the spring of 2020, Mitchell saw a post in a Facebook group called Lights, Camera, Hamilton saying Bell Media was accepting pitches for locally-focused shows.

“I emailed them and started pre-production immediately, just in case we got green-lit.”

Mitchell got the go-ahead in July 2020 and hit the ground running — while working within the provincial pandemic guidelines that were in place at the time. 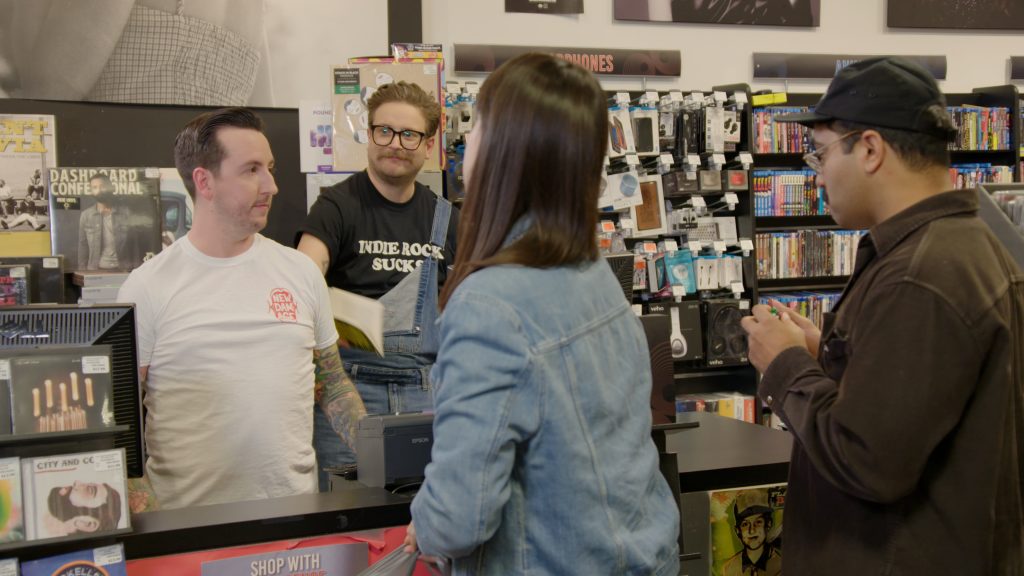 The show has featured many local artists, including musicians The Dirty Nil, The Redhill Valleys, B.A. Johnston, Terra Lightfoot, and Sam Coffey and the Iron Lungs.

Even Ed The Sock made an appearance in the first season of TITT.

“We also had some sweet partnerships with Makeupworx, Relay Coffee, Clifford Brewery, Levity Comedy Club, Sunrise Records, and Dine Alone Records that helped us budget-wise and allowed us to pay our friends real money for their time and expertise.”

Season two is available now on television and online to Bell subscribers on Bell Fibe TV1.