The Hurontario LRT Moves Forward in Brampton and Mississauga 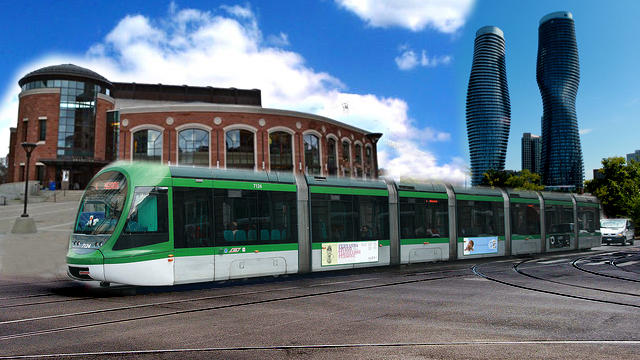 Although the incoming Hurontario LRT has been controversial (especially in Brampton, where it is not yet known where the route will go beyond the Shopper’s World area), it is a reality that both cities will be facing soon (perhaps with some fanfare).

The Ontario government recently announced that it has reached “a major milestone” in the LRT project, a project it says will offer more transit options and improve commutes for people traveling north and south in Mississauga and Brampton.

The province has released a Request for Proposals (RFP) to design, build, finance, operate and maintain the new LRT line.

You can learn more about the RFP here.

Ideally, LRT–one of the most monumental infrastructure projects Peel has seen in recent years–will provide commuters with a travel option that will cut travel times and help manage congestion across the Greater Toronto and Hamilton Area.

“The excitement around the Hurontario LRT continues to grow as we reach this long awaited milestone. The Hurontario-Main Light Rail Transit project is one of many significant catalysts that are sparking urban renewal and development in the City of Brampton,” says Brampton Mayor Linda Jeffrey. “Our city continues to experience tremendous growth, and both the public and private sector will be the beneficiaries of this LRT investment. I would like to thank the province’s willingness to be a partner in a robust regional transit network.” 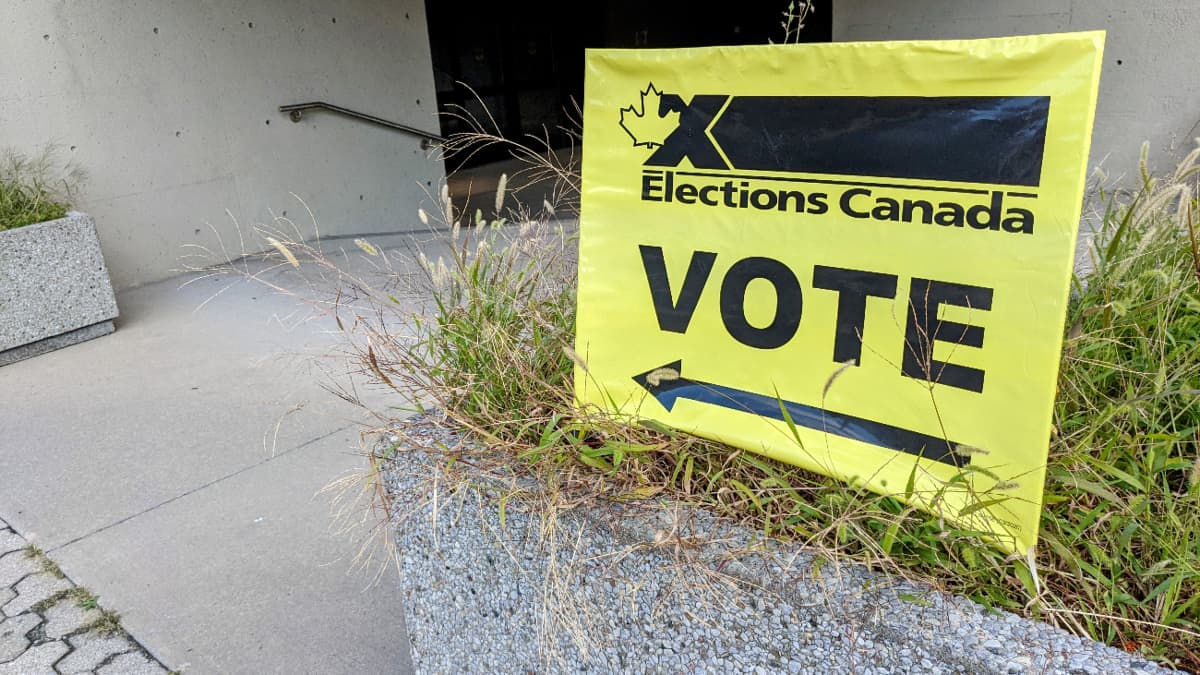