The Hub Hamilton will now be open every night this winter 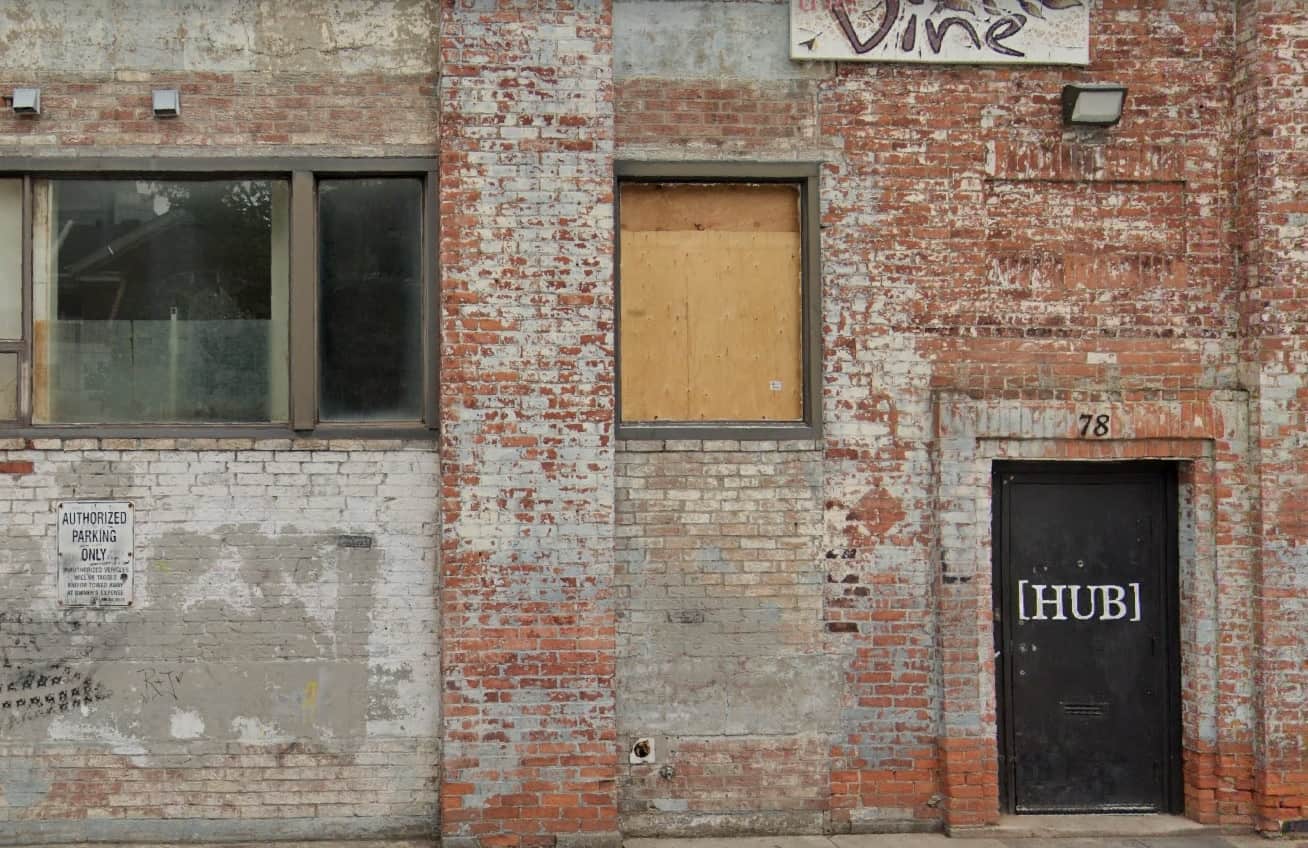 A downtown Hamilton drop-in centre that stayed open during the Christmas cold spell through the kindness of the public
will now be offering overnight drop-in services for the rest of the winter.

The City of Hamilton said late Wednesday afternoon that “effectively immediately,” it has contracted with The Hub (78 Vine St.) to  operate from 10 p.m. to 10 a.m. overnight until March 31. Previously, the social services organization was only contracted to do so when a cold weather alert was in place.

On Christmas Eve, last Saturday, that created a risk of vulnerable Hamiltonians having no place to warm up as the windchill dropped to the range of -22C. The city cancelled a cold weather alert at 7:26 p.m. on Dec. 24. Many engaged, and seemingly outraged Hamilton residents, as well as the Hamilton Community Benefits Network, promptly donated funds to The Hub so it could pay its staff and keep offering supports.

Mayor Andrea Horwath has vowed to have a “full review” of the city’s cold alert plans. A council committee had allocated one-time funding to warming centres, but it wasn’t scheduled to kick in.

“Hamiltonians have my commitment that the City continues to work diligently towards next steps and solutions to protect the most vulnerable in our community,” the mayor stated on Wednesday. “Thank you to the (city council)  members who reached out, and thank you to staff for putting together these interim measures.”

The Hub also has nightly operating hours of 5 p.m. to 9 p.m., seven days a week. The expansion of the overnight drop-in at The Hub through March 31 complements other ongoing drop-in programs in Hamilton’s homeless serving system:

In a release, the city added it will “work internally to find additional capacity for warm places and drop-ins including through work with the Hamilton Public Library.

This week in Hamilton, temperatures are expected to be above the freezing mark (OC). But the Farmer’s Almanac Canada has said the nation will experience a “sneaky cold” winter.