The Future of Mississauga’s Hospitals Debated at Town Hall Meeting 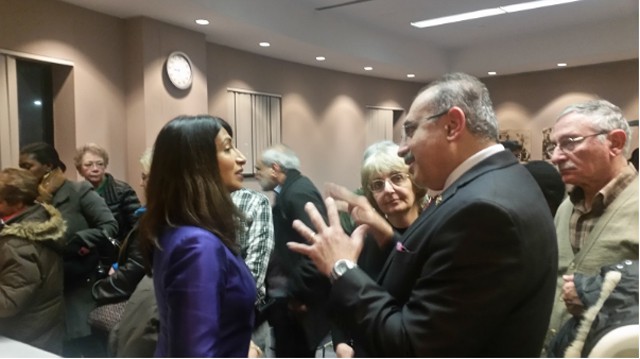 Trillium Health Partners is a three hospital grouping comprised of Credit Valley Hospital, Mississauga Hospital and the Queensway Health Centre. It serves a huge swath of people, including those located in Mississauga, the Peel-Halton area and the west end of Toronto. One of them, the Mississauga Hospital located at The Queensway and Hurontario intersection, is in need of a major expansion and last Friday the local MPP, Dipika Damerla, hosted a town hall to solicit feedback.

As MPP Damerla said to Insauga in an email statement, “the townhalls are about listening to my constituents about the need to expand the Mississauga Hospital. They will also provide an opportunity for constituents to hear about my commitment to advocate for a larger hospital.”

The meeting was held on the second floor of Mississauga’s Central Library, and Damerla and the Associate Vice President of Trillium Health Partners for Public Partnerships, Shawn Kerr, conducted the main presentation. Kerr was a former policy advisor in the Ontario Ministry of Health.

First, MPP Damerla provided some spending statistics as a background on health care in Ontario:

Then Mr. Kerr from Trillium provided a more detailed outlook of the plans for the hospital expansion.

The Strategic Plan he laid out was to create a hospital and a system that creates better health. The three sites take in over 1.6 million people in the three hospitals each year, with around 8,712 births–but with 1,252 beds (as compared to 2,800 for six of the main Toronto hospitals combined).

Trillium has also been building partnerships with other hospitals in the GTA and making investments. There has been $7.4 million put into the Queensway Health Centre, with a 39 bed complete continuing care unit. There’s also been another $10 million in new funding for growth in services and a $5 million capital planning grant in 2015.

Kerr also envisioned a new 15 level Acute Care facility with emergency departments, surgery, diagnostic imaging and clinical labs. There will be a large tower and older parts of the building will slowly be taken down and replaced by newer parts, while keeping the hospital functioning within normal parameters.

Questions from the Audience

There were a number of questions from the audience, but few specific answers. Questions about how to deal with long waits in emergency rooms, for example, were seemingly left unanswered because most of Damerla’s answers could be summed up as “there is a plan and we are working on it.”

One question was about whether the government intended to use public private partnerships (PPP) to expand the hospital. Damerla clarified that a PPP would be intended for building the infrastructure of the hospital, but there is not going to be a private role in operating the hospital. Kerr explained that while Trillium will run it, there are areas where private doctors can use available space for their patients.

Someone asked if a walk in clinic inside the hospital can be set up to screen out people with less serious ailments. Right now, there is a walk-in clinic across the street from Mississauga hospital, but the question centred more around whether there was one within the hospital itself. Damerla did cite the statistic that shows Ontario having the shortest wait times for surgeries in Canada. But “hospitals are only as good as the people that work there,” she said, and emergency departments do triage services.

The meeting was also attended by Sheref Sabawy, one of the Ontario PC party’s candidates for the provincial election. He had some talking points to put forward, such as the nine years of healthcare cuts from the government. In 2015, we saw an $815 million cut in physician services, which accounted for the long wait in emergency rooms. Also, 15,000 certified nurses were laid off.

It takes $1 million to make one doctor in Ontario. Why not give more money to have more doctors and not less?

Damerla replied that every year the Ontario Ministry of Health’s budget is public. She said that in no year did we spend less than the year before. That might be good news…unless you actually would like the government to spend less on health care.

Damerla also took some jabs at the former Harper government. When the Canada Health Accord was first signed 30 years ago, the federal share of the health care costs was 50 per cent; today that number is 23 per cent. That was not necessarily the Harper’s government’s fault alone; the decrease in federal health care dollars has decreased under every government for the past 20 years.

Someone asked about medical tourism, which is the practice of Canadians going abroad to other countries for medical procedures because they’re more available and they don’t mind paying more money. Damerla said she would prefer health care dollars for Ontario to be spent in Ontario, but as to how the government is going to enforce such a stand, that was not clear. After all, if wealthier people prefer to go somewhere else for their medical care, doesn’t that just free up room for those who are continuing to use the public healthcare system?

If you were not able to attend this town hall but still have more questions about the hospital expansion, there is another meeting hosted by MPP Damerla this Friday, March 4, at 7 pm at the John Paul II Cultural Centre at 4300 Cawthra Road. 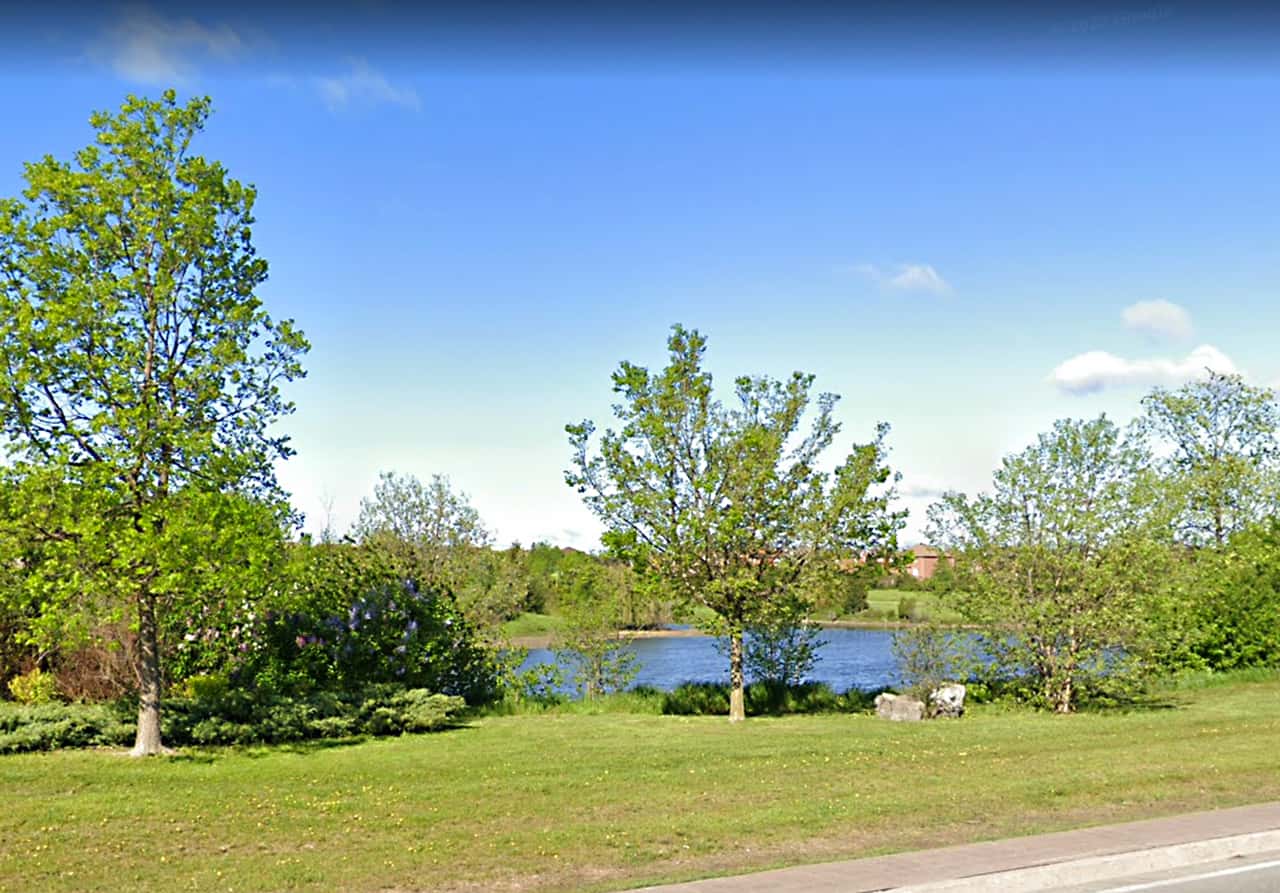