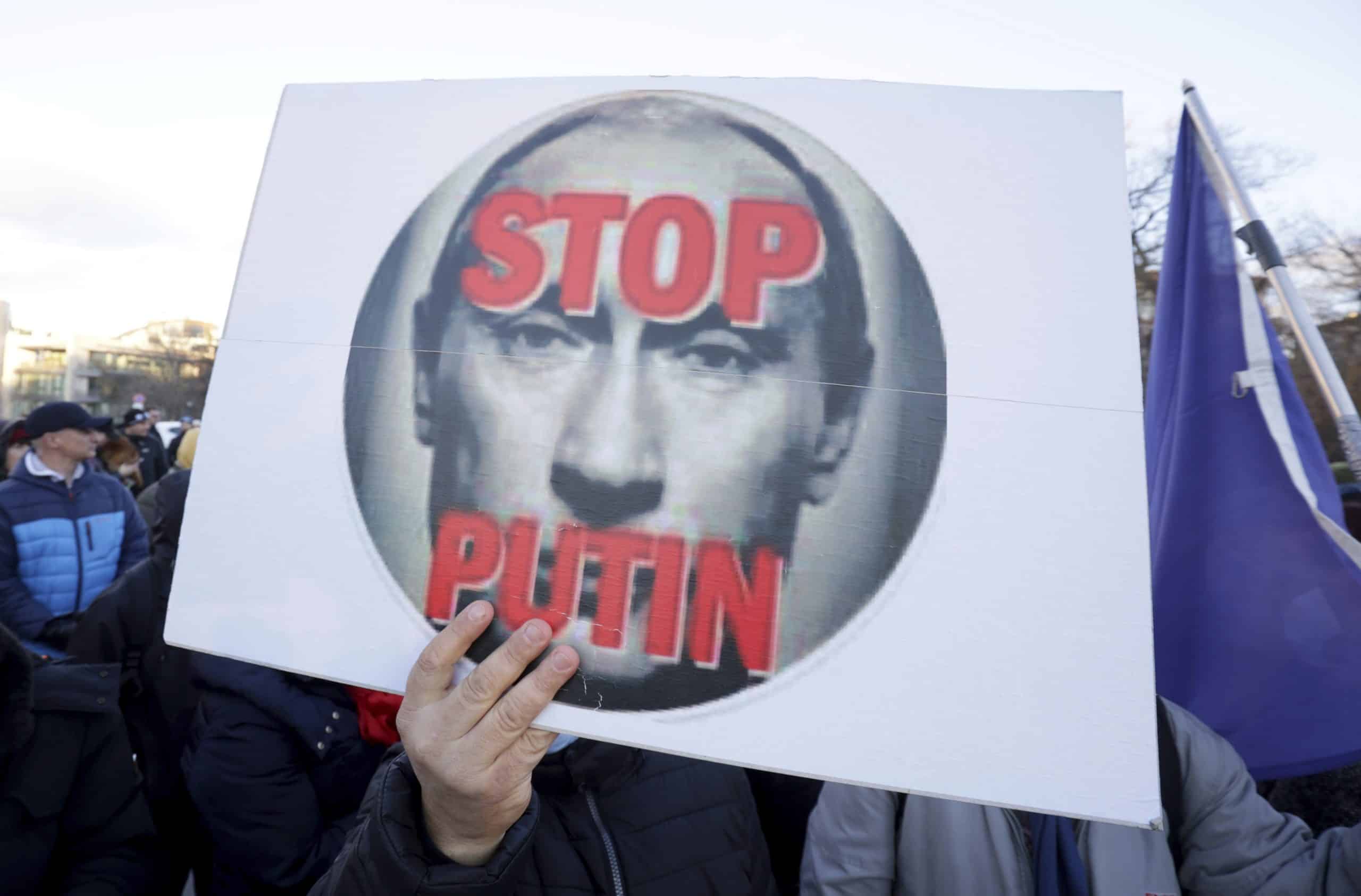 MONTREAL — Ukrainian Canadians are holding demonstrations to denounce Russia’s attack on Ukraine as they urge Ottawa and the Western world to act swiftly to defend their homeland.

Demonstrations have been planned in Montreal, Toronto, Edmonton and Vancouver today to denounce the Russian military strike against Ukraine, and the Canada-Ukraine Foundation has launched a fundraiser for humanitarian aid.

Michael Shwec, the head of the Quebec branch of the Ukrainian Canadian Congress, says the whole world has a duty to rally to Ukraine’s cause.

He says a failure to act strongly in response to Russian aggression would send a signal to other authoritarian countries and could spell trouble for democracies across the world.

Shwec says he’s calling on Canada to respond with the strongest possible sanctions, as well as providing material support such as anti-aircraft weapons and naval defence systems.

He says his organization will also be meeting with officials at the federal, provincial and municipal level to discuss plans to resettle Ukrainian refugees who will be looking for a safe place to live.