The federal government ‘strongly encourages’ people to use masks while travelling 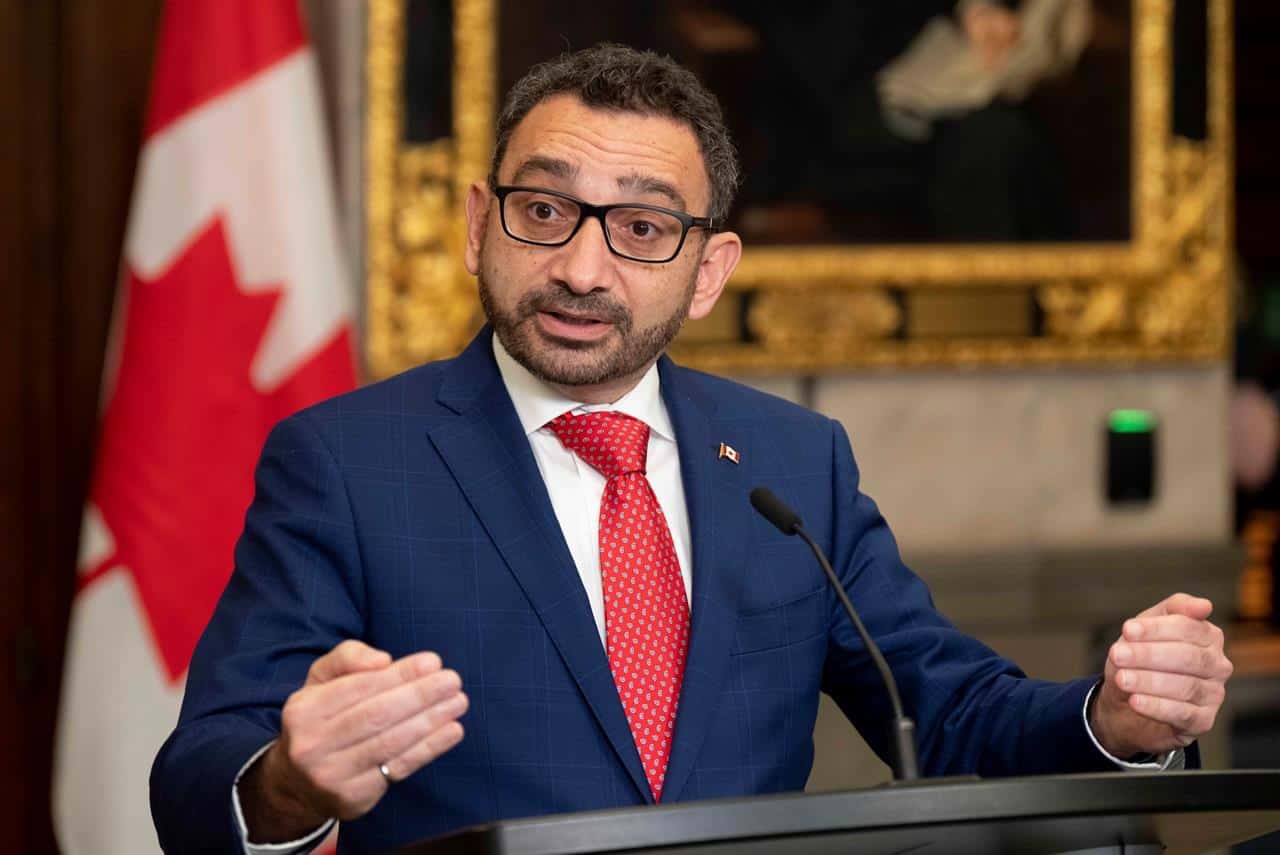 Canada’s Minister of Transportation says after a briefing with the country’s top doctor, the government still strongly encourages people to wear masks on planes and trains — but stopped short of making it a requirement.

Omar Alghabra, who is a Mississauga MP, says that he participated in a briefing from chief public health officer Theresa Tam this morning.

He says the government will continue to follow advice from doctors and will maintain the recommendation for now.

The minister says he wears a mask when travelling on a plane and that it is it a kind thing to do.

Last week during a virtual update, Tam said that  “increased growth” of COVID-19 variants, influenza and a surge of the respiratory syncytial virus is posing a challenge for the health system in several parts of the country.

On Oct. 1, all COVID-19 entry restrictions were removed by the federal government, including quarantine for unvaccinated foreign travellers and mask mandates for anyone entering Canada.