‘The driver ran away’: Driver in Mississauga charged after allegedly pretending to be passenger 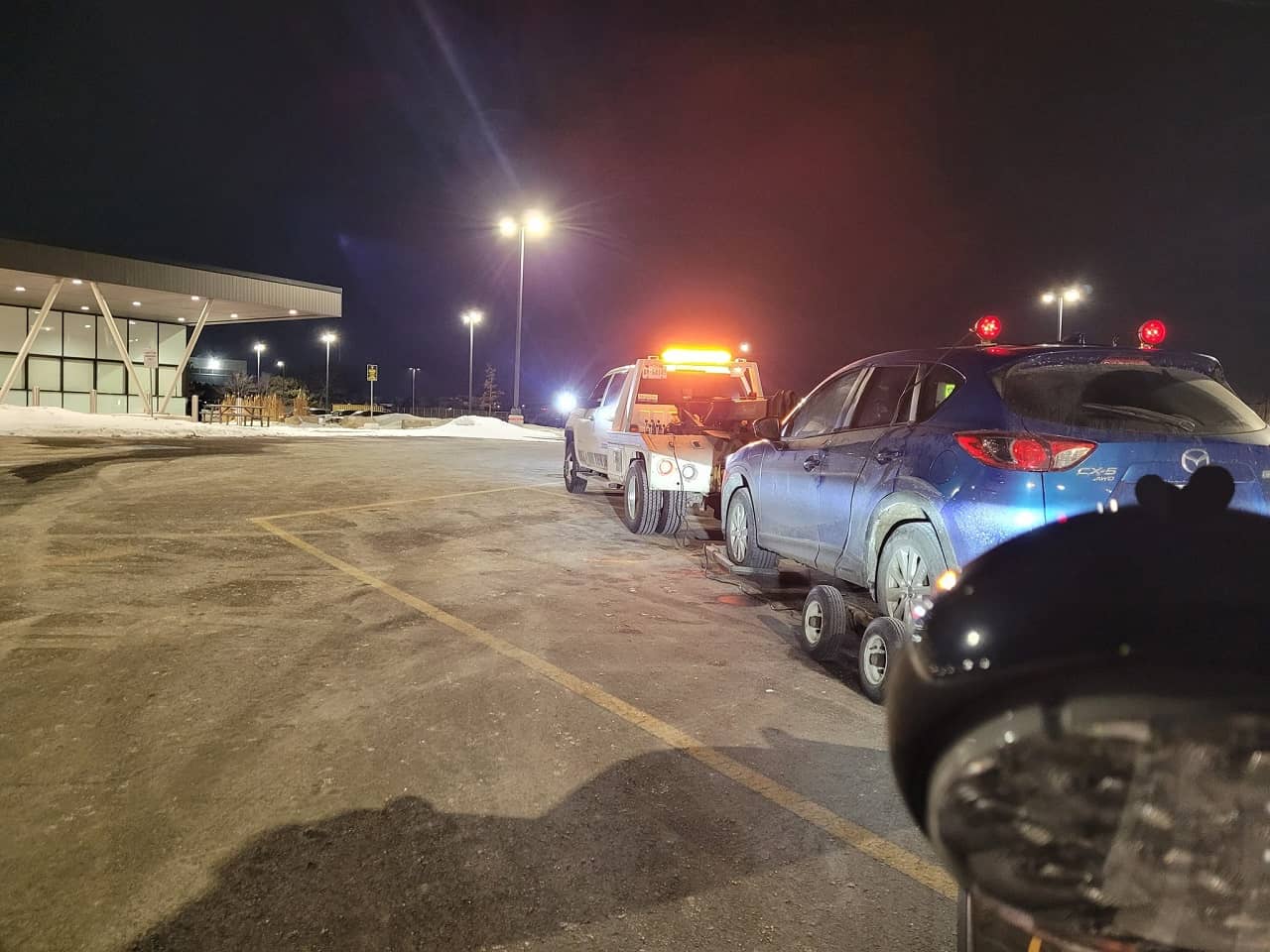 A driver in Mississauga attempting to dodge charges from police wasn’t quite sneaky enough.

Police say the driver hopped into the passenger seat in front of the officer, then told the officer that “the driver ran away.”

The driver is facing multiple charges, including an HOV violation and two counts of driving with a suspended licence. Their vehicle was towed from the scene.

Police have not named the accused at this time.