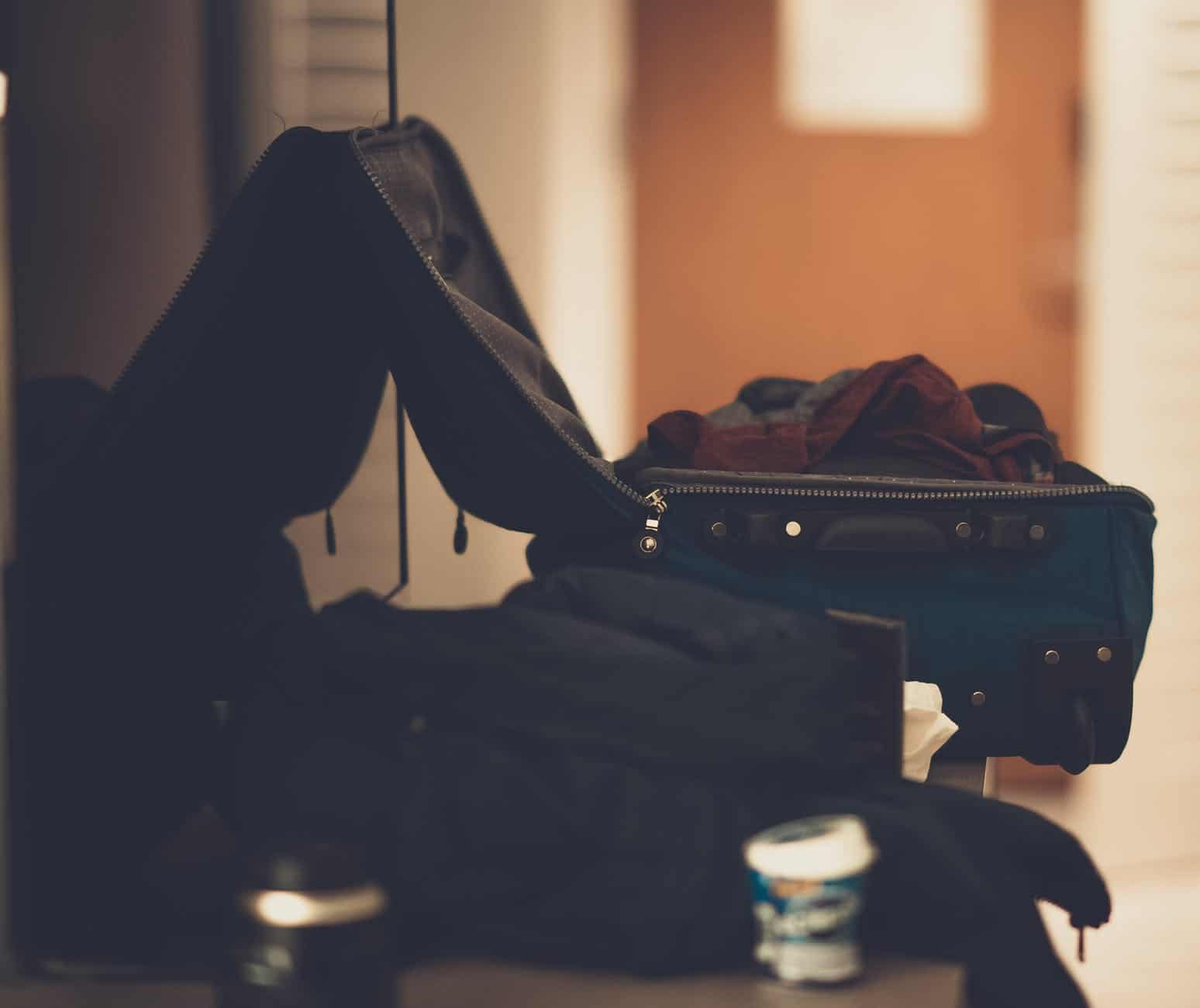 Bad news for those who enjoy importing exotic foods into Canada for their own personal use; the Canadian Food Inspection Agency (CFIA) is considering making changes to how much food individuals can bring into Canada.

The federal government has limitations related to importing plants and animals which are in place to protect Canadians from foreign diseases such as African swine fever and Foot and Mouth Disease, as well as invasive species.

Currently, Canadians are permitted to import food, up to a certain limit, for their own personal consumption provided there are no restrictions in place under other federal legislation, such as the Health of Animals and Plant Protection Acts.

The new restrictions which could be put in place would reduce the volume of food travellers can bring with them across the border.

“We want Canadians to participate in this consultation and to tell us what they think of the proposed new limits,” she continued.